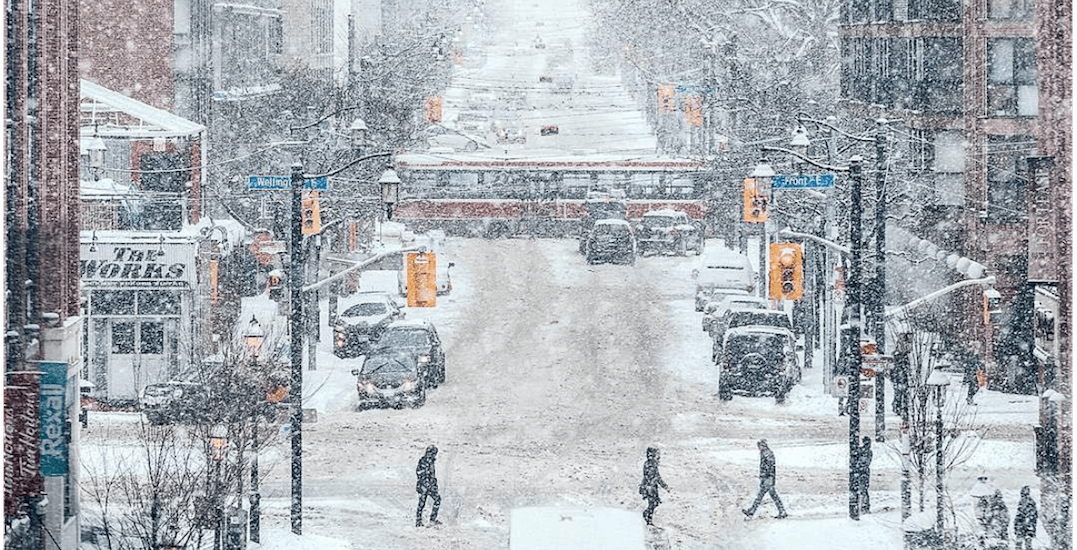 It’s time to get your winter jackets and boots ready, as the mild weather we’ve been experiencing recently isn’t going to last much longer.

According to a new report from the Weather Network, a major shift in temperature is on the way as we head into the middle of the week.

The shift comes as a developing ridge is building over the Gulf of Alaska. As high pressure builds, the jet stream will deflect towards Canada, bringing blasts of Arctic air with it.

As this occurs, a northwesterly flow will develop, causing Arctic air to plummet down onto Manitoba, Ontario and Quebec, changing the temperature from mild to cold with an increased chance of snowfall. 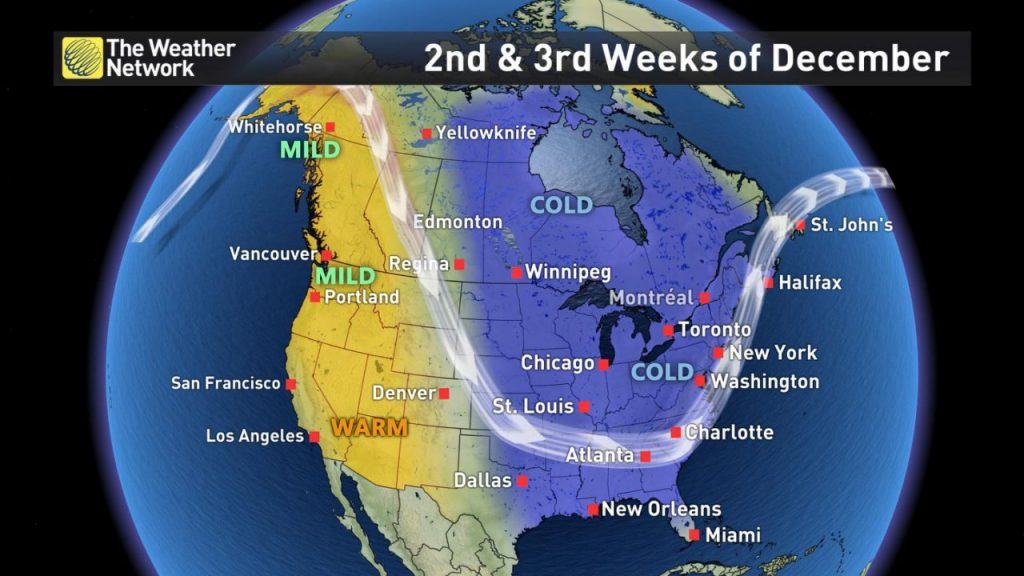 Meanwhile, during this time, this jet stream will be accompanied by a round of active weather as a Colorado low moves upwards into Northern Ontario giving us high-impact lake effect snow.

According to The Weather Network, the shift will occur around December 7 and will continue into the following week.

The Weather Network is showing that Ontario and Quebec will feel the shift in temperatures the most, which will dominate through mid-December, “with multiple shots of Arctic air on tap during the period.”

The passing Clipper Systems, which are fast moving low-pressure systems, will bring some additional snow chances to Ontario, on top of the snowpack that has already developed throughout fall.

Our advice is to avoid going outside, and to check out one of the many fun indoor activities available in the city.