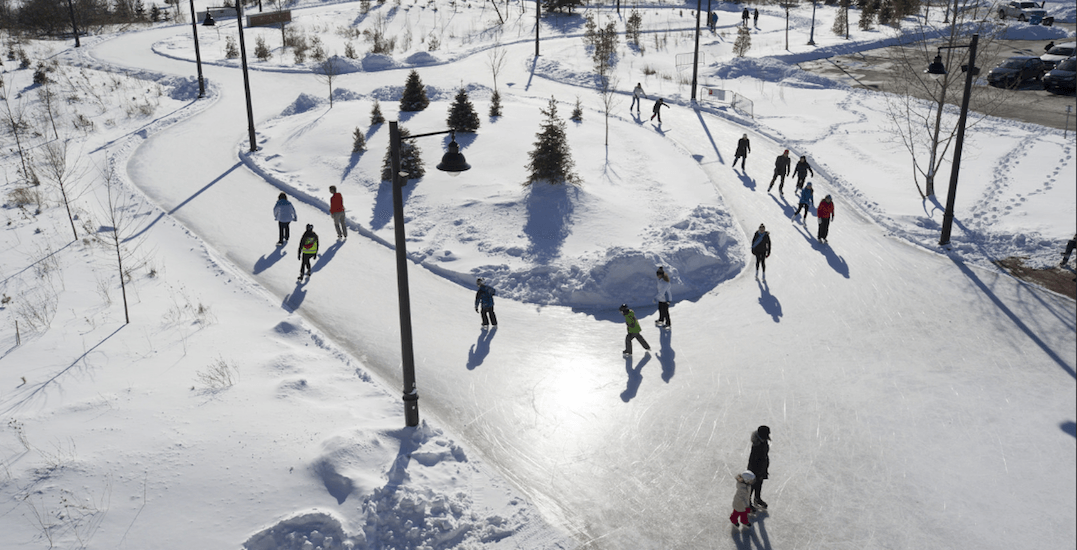 When the temperature drops, it means it’s officially time to go ice-skating.

And for those who find skating rinks too crowded, they might want to consider paying one of the many outdoor skating trails and paths a visit this winter.

First skate of the season 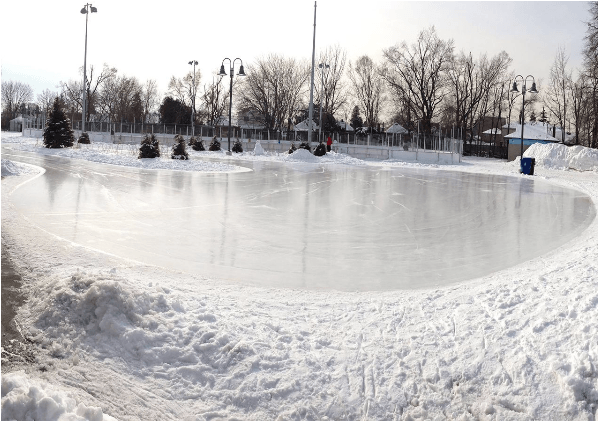 Just under an hour from Toronto, you can lace up at the new outdoor skating loop at Waterdown Rotary Memorial Park. The loop is 230 metres long and is surrounded by trees, creating the perfect setting to perfect your stride.

Despite being three hours from Toronto, this 1.3-kilometre trail in Huntsville is definitely worth the trip. The picturesque trails winds through thick Muskoka forest, creating the ultimate setting for a winter afternoon.

This winter marks the first season for the new Gardiner Trail, which will be located below the city’s busy Gardiner Expressway. The trail is one part of a massive project called The Bentway and it features a large figure-eight trail that will run 1.75-kilometres from near June Callwood Park to just east of the Fort York Visitor’s Centre. While this trail is still under construction, we can already tell it’s going to be a hit.

Status: Opening as early as late December
Address: From the CNE grounds to Bathurst Street

Roughly two hours from Toronto, you’ll find a sprawling canal that turns into an impressive outdoor skating trail along the Trent-Severn Waterway in Peterborough in the winter. It’s perfect for those looking to play some puck or for a new place to enjoy an afternoon skate.