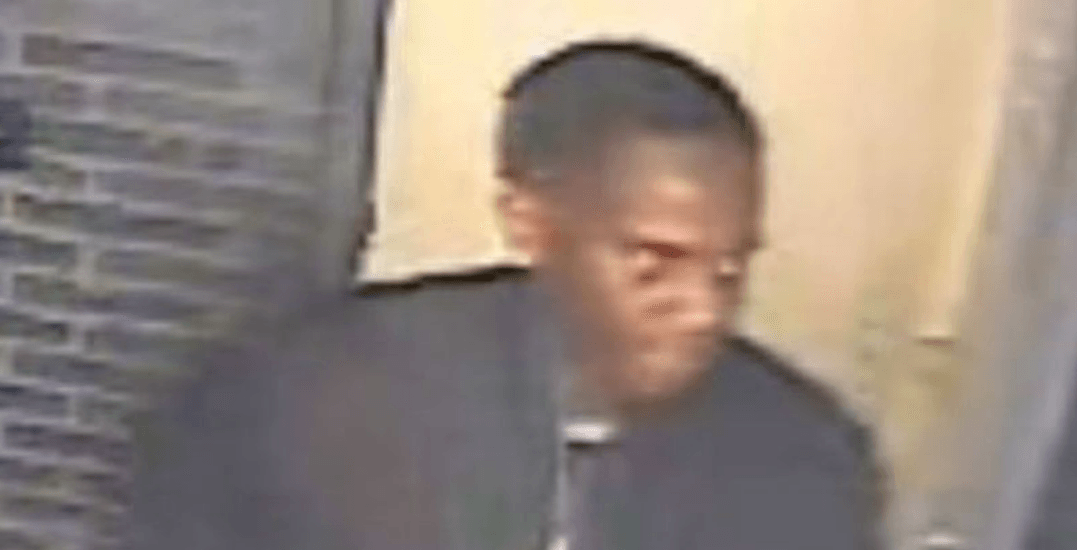 Toronto Police have asked the public to help them locate a man wanted for a shooting investigation.

According to police, on Thursday, January 11, 2018, just before 3 am, officers responded to a call for a shooting in the Bathurst Street and King Street West area.

It is alleged that two men became involved in an argument, one man produced a gun and shot the other man multiple times. The shooter then fled the area in a dark-coloured two-door car.

Police have now confirmed that the male suspect is Tristan Palmer, 29, of Toronto and the vehicle is a 2016 black Dodge Challenger with Ontario licence plate CCHW372.

Palmer is to be considered armed and dangerous. If located, or seen, do not approach. Call 9-1-1 immediately.

Police have now released photographs of the man and the vehicle. 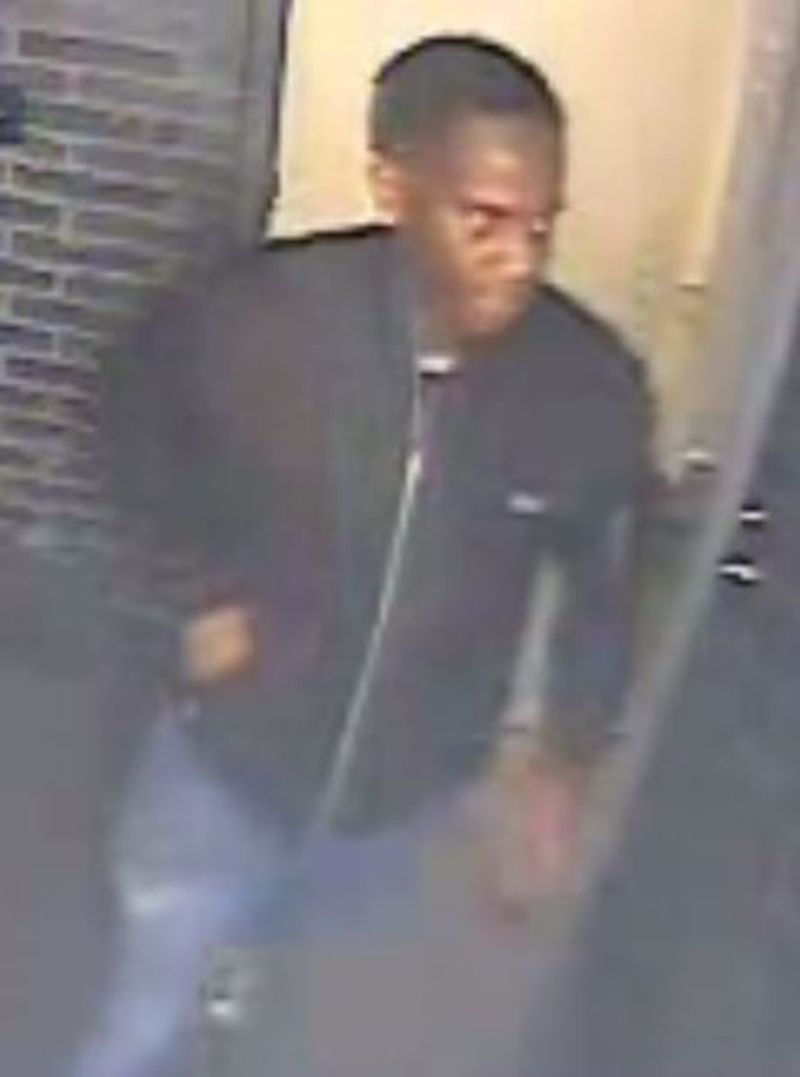 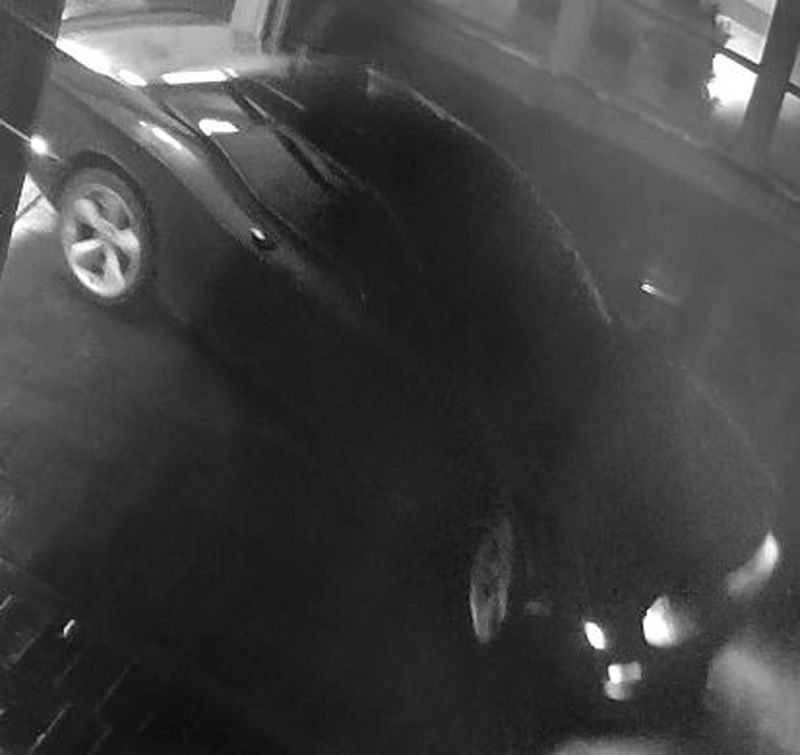