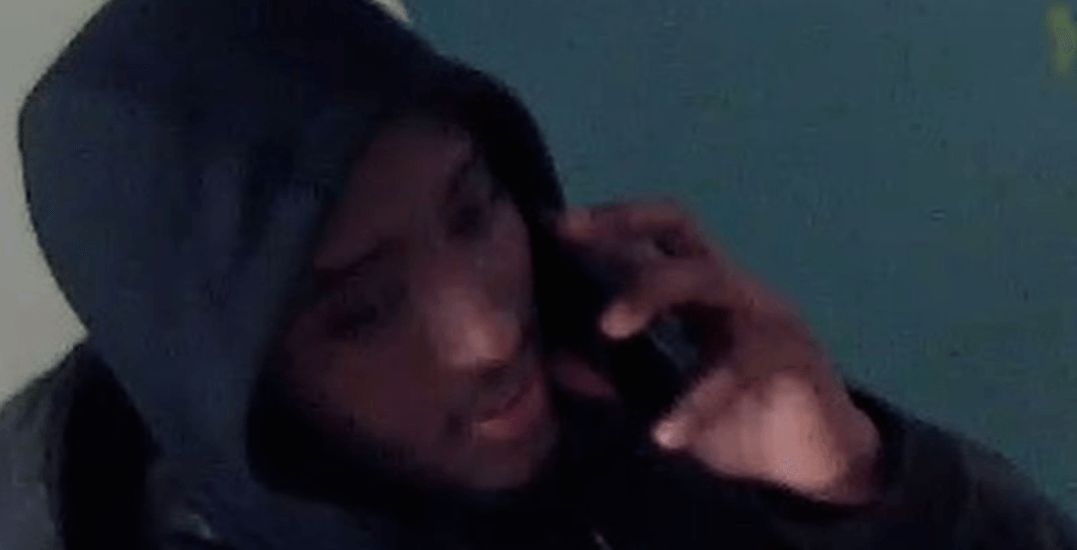 Toronto police have issued a Canada-wide warrant for 21-year-old Ubaid Said, who is connected to the deaths of two men last week in Etobicoke, Ontario.

According to police, on Friday, January 19 at 12:39 am, officers responded to a call for a shooting at West Deane Park Drive and Rabbit Lane.

The victims have been identified as 24-year-old Terrell Carr and 26-year-old Nasurdin Nasir.

Police have now issued a Canada-wide warrant for Said, who is wanted for two counts of Second-Degree Murder, and two counts of Attempted Murder.

Police say efforts have been made to locate and apprehend Said, but they have not been successful.

Said is considered to be armed and dangerous, and members of the public are being advised not to approach him.

Police have released security images of Said so the public can help identify him. 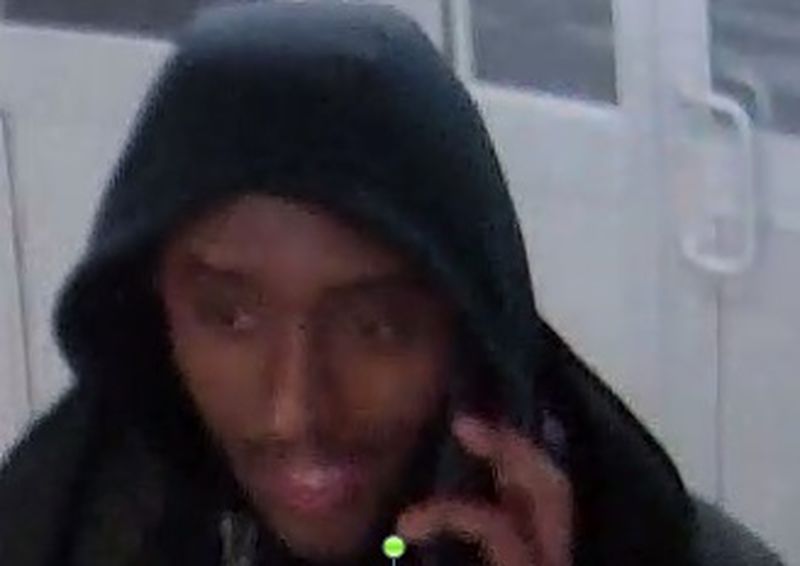 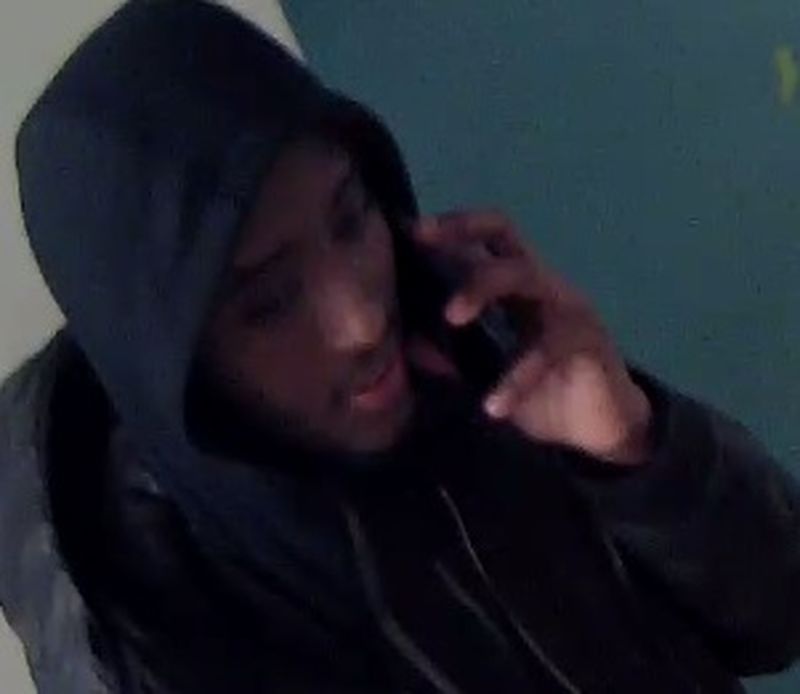 Toronto Police are also reminding the public that anyone who is currently helping the 21-year-old avoid capture could face criminal charges.