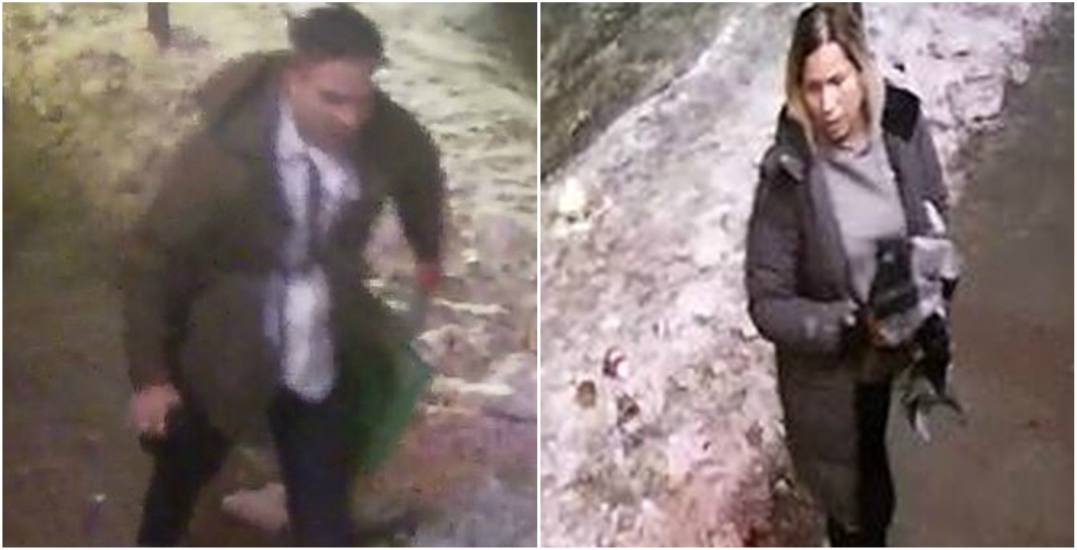 Toronto Police are looking to identify a man and a woman wanted in a theft and assault investigation that caused bodily harm.

According to police, on Saturday, December 30, 2017, at approximately 11:55 pm, a man was in a restaurant in the Spadina Avenue and College Street area.

Police say the man realized that an unknown man and woman, who were also in the restaurant, had stolen his bag and left the scene.

When the man left the restaurant and confronted the pair about his stolen bag, they assaulted him, causing major injuries to his face.

The pair were last seen fleeing southbound on Spadina Avenue, then westbound on Oxford Street.

The male suspect is described as being 25-27, 5’8”, with an average build, brown eyes, and black hair that was worn in a bun. He was wearing a brown hooded jacket, dark jeans, and was carrying a green LCBO bag.

The female suspect is described as being 25-35, 5’7”, with a stocky build, and having long blonde/brown hair. She was last seen wearing a long grey winter jacket, dark pants, and black shoes.

Police have now released security images of the man and woman. 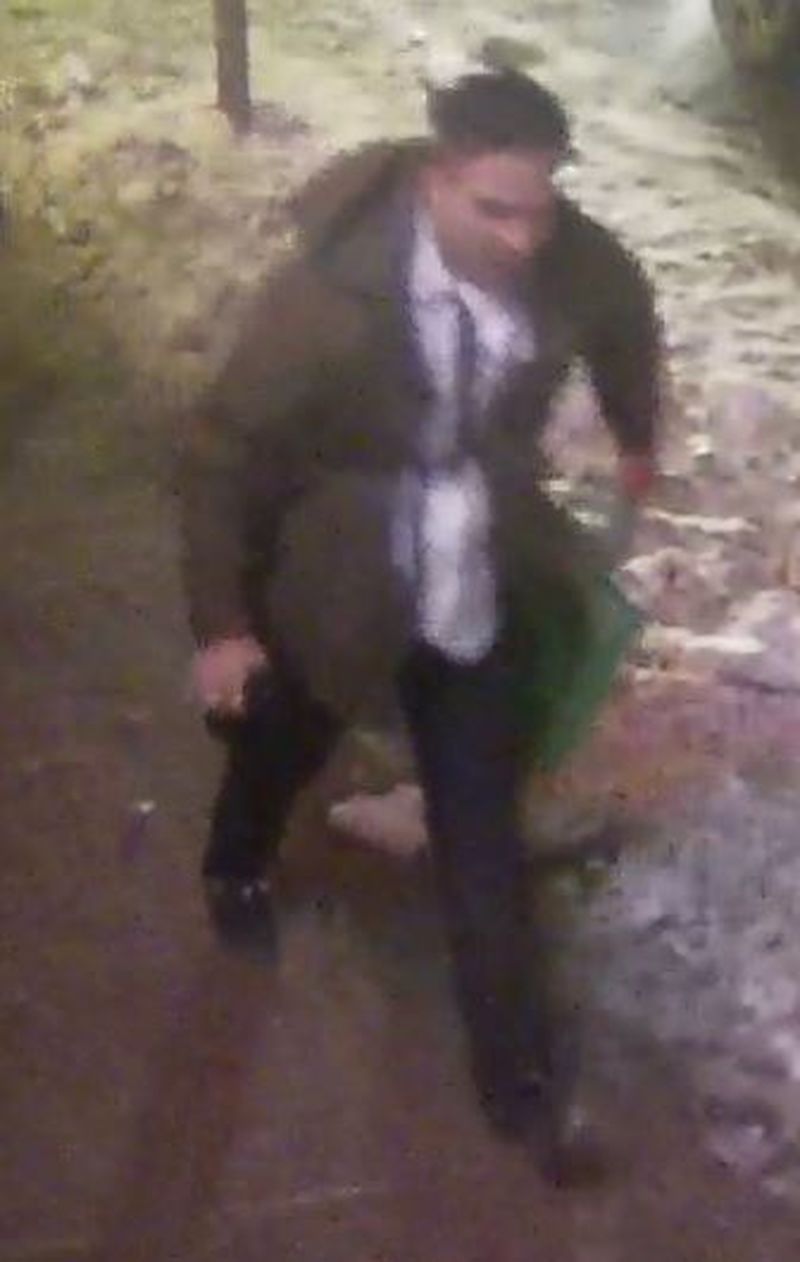 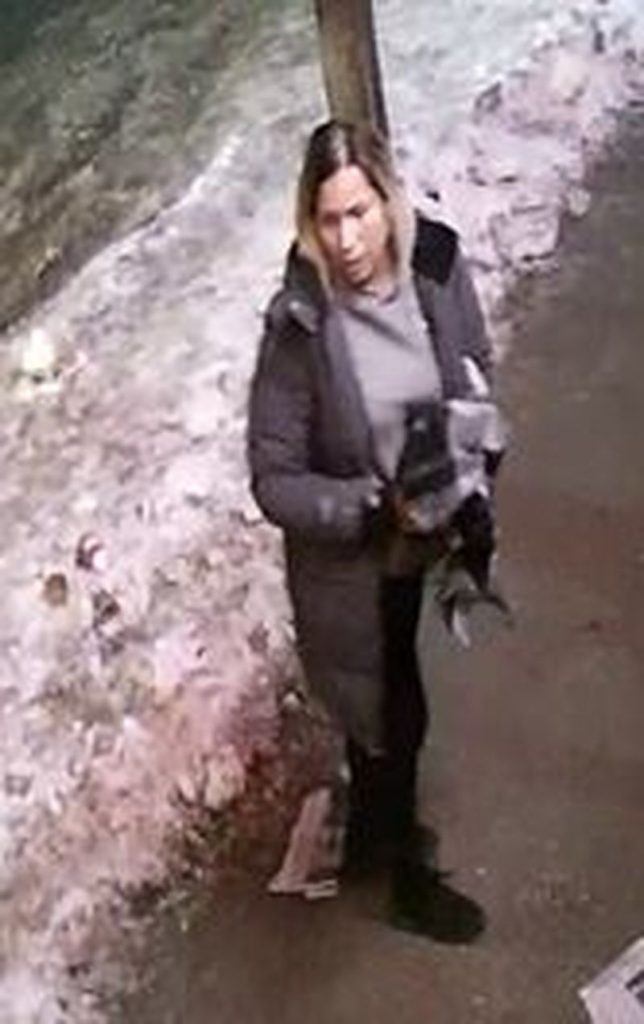