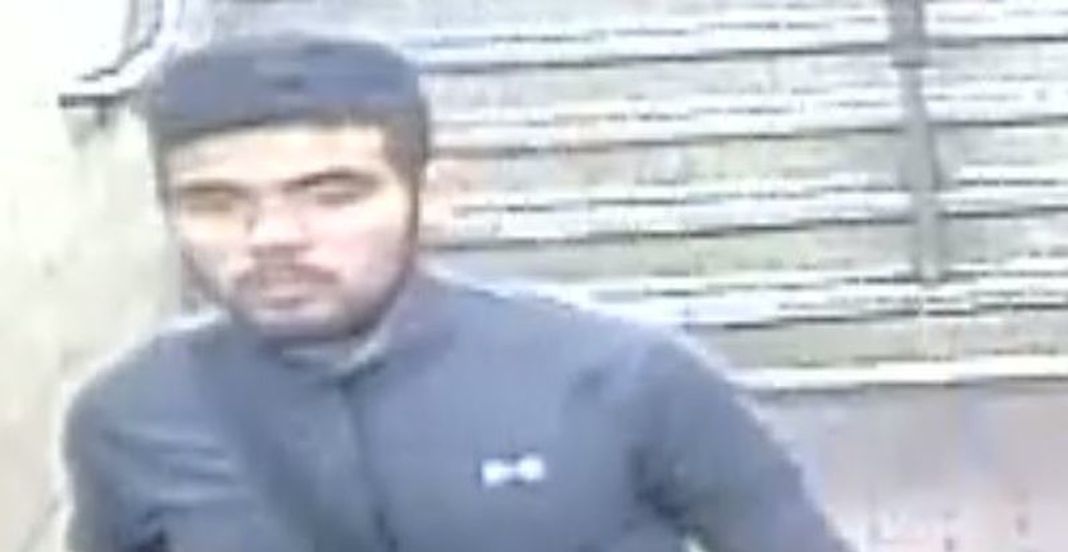 According to police, on Wednesday, August 8, just after midnight, a woman was walking in College Park and was sexually assaulted by a man who was following her.

The man is described as approximately 25, medium build, black hair, and has a beard and a moustache.

Security camera images of the man have now been released to the public. Anyone with information is asked to contact police at 416-808-5200, Crime Stoppers anonymously at 416-222-TIPS (8477). 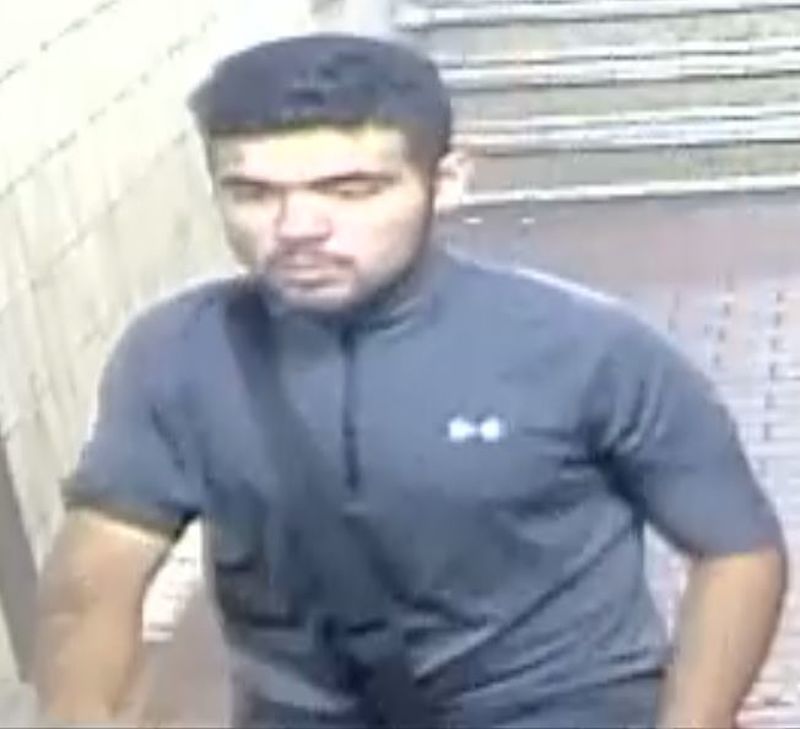 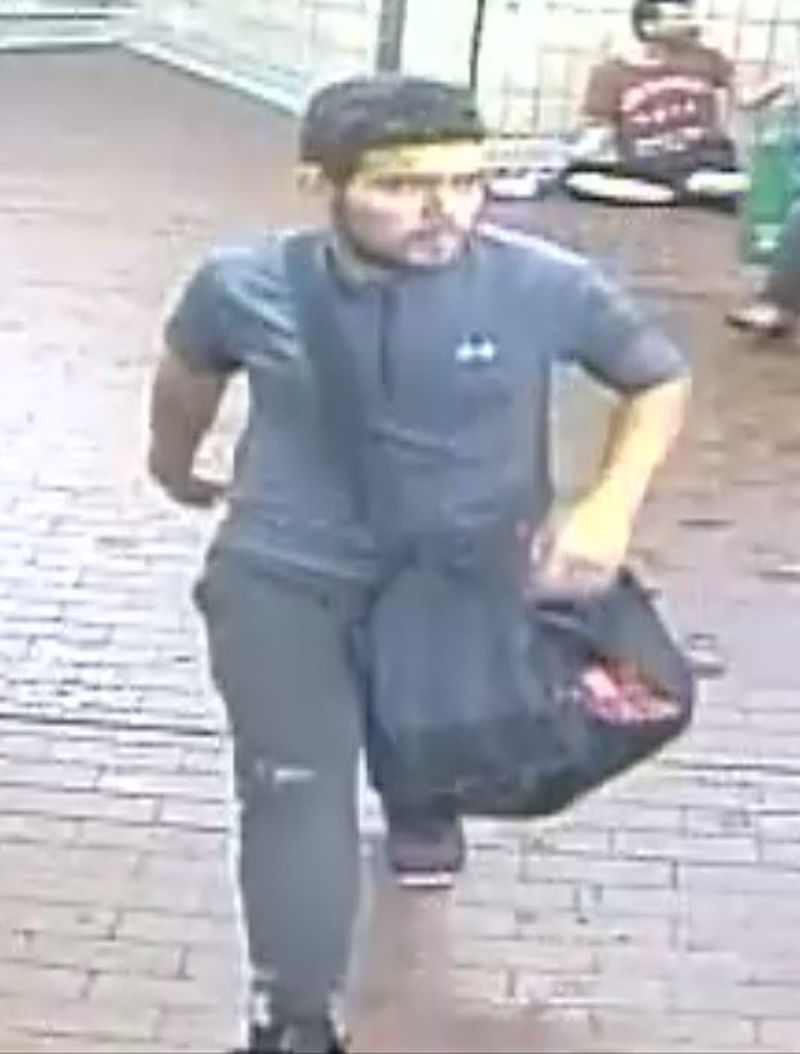 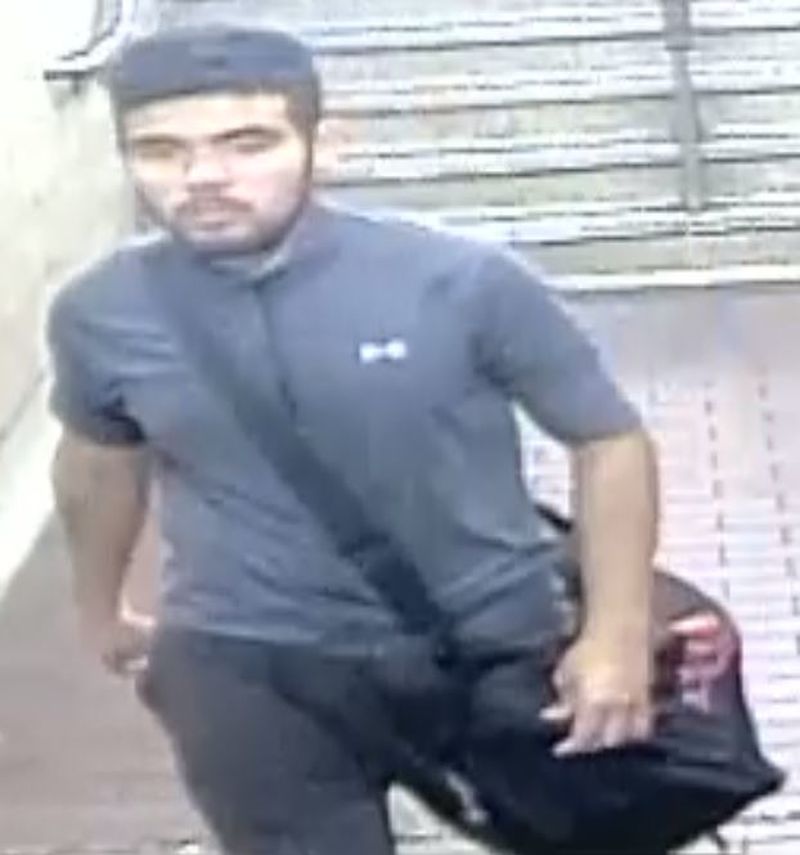 Police are reminding the public that sexual assault is any form of unwanted sexual contact. It includes, but is not limited to, kissing, grabbing, oral sex and penetration.