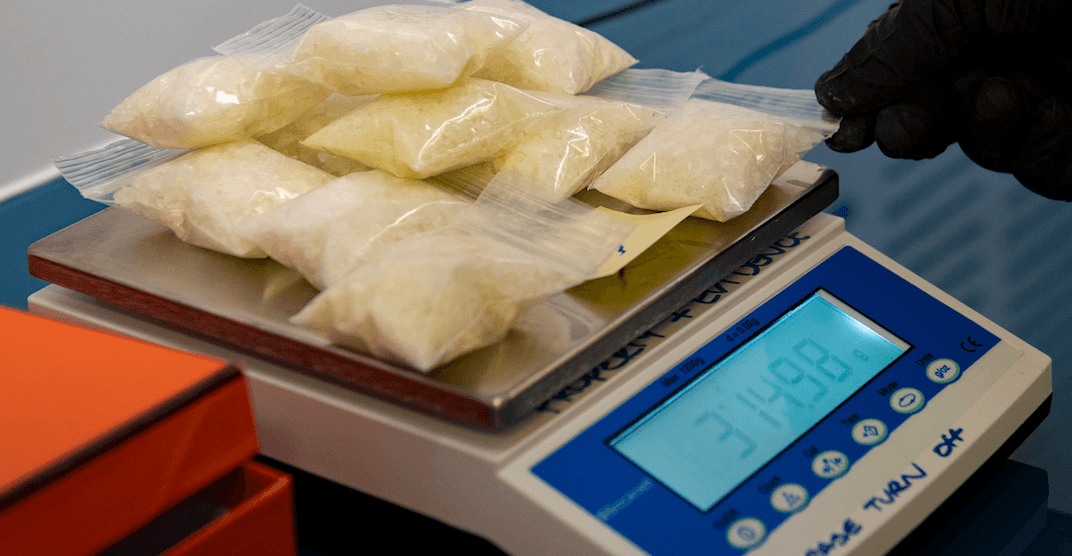 Officers have seized over $500,000 in synthetic drugs after an investigation in Markham and Toronto.

According to York Regional Police, the investigation into the alleged drug ring began in February 2018, when officers began investigating two men who were allegedly trafficking synthetic drugs.

However, as the investigation progressed, investigators discovered the trafficking ring was well organized and involved a number of additional suspects who were acting as runners.

In late August, undercover officers purchased more than three kilograms of methamphetamine from one of the suspects.

Following the transaction, which took place in Markham, a series of simultaneous arrests took place.

Subsequent search warrants were executed and at one residence on Brigadoon Crescent in Toronto, two kilograms of ketamine and 10 ounces of cocaine were also taken. 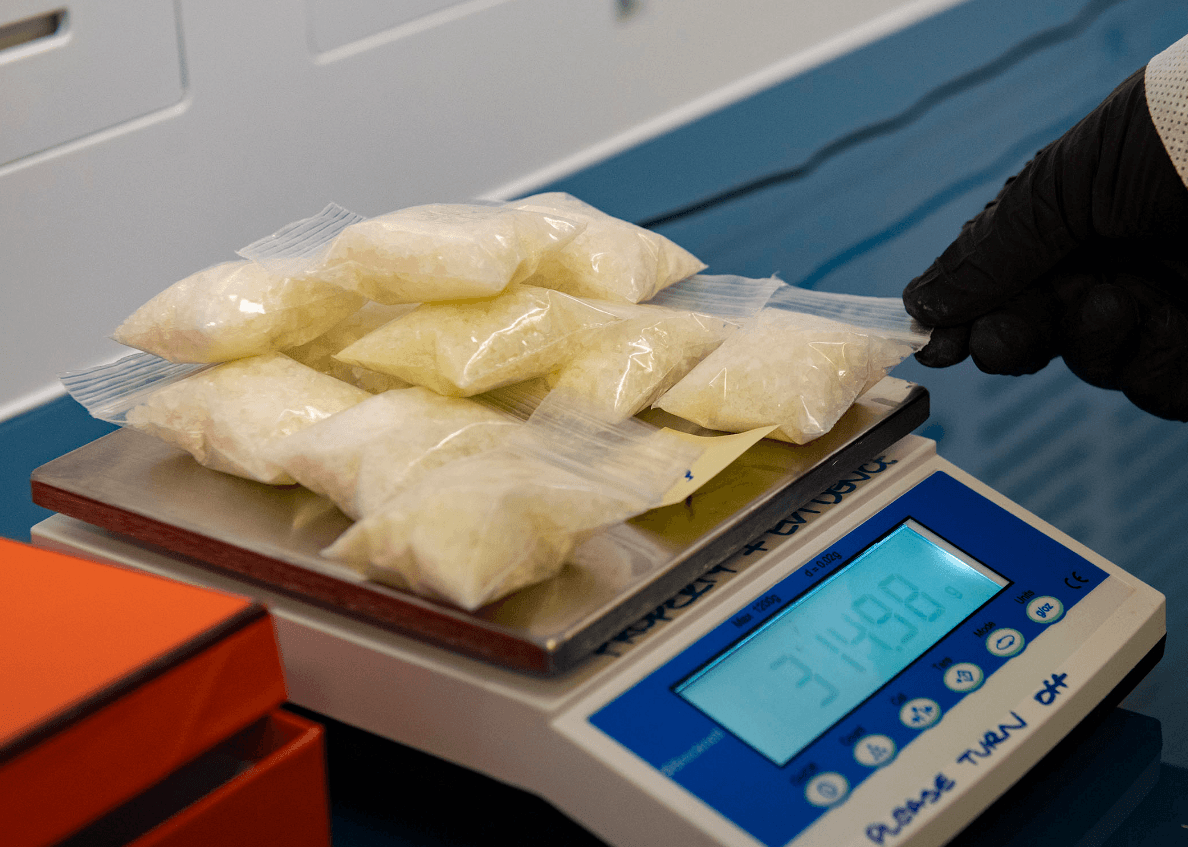 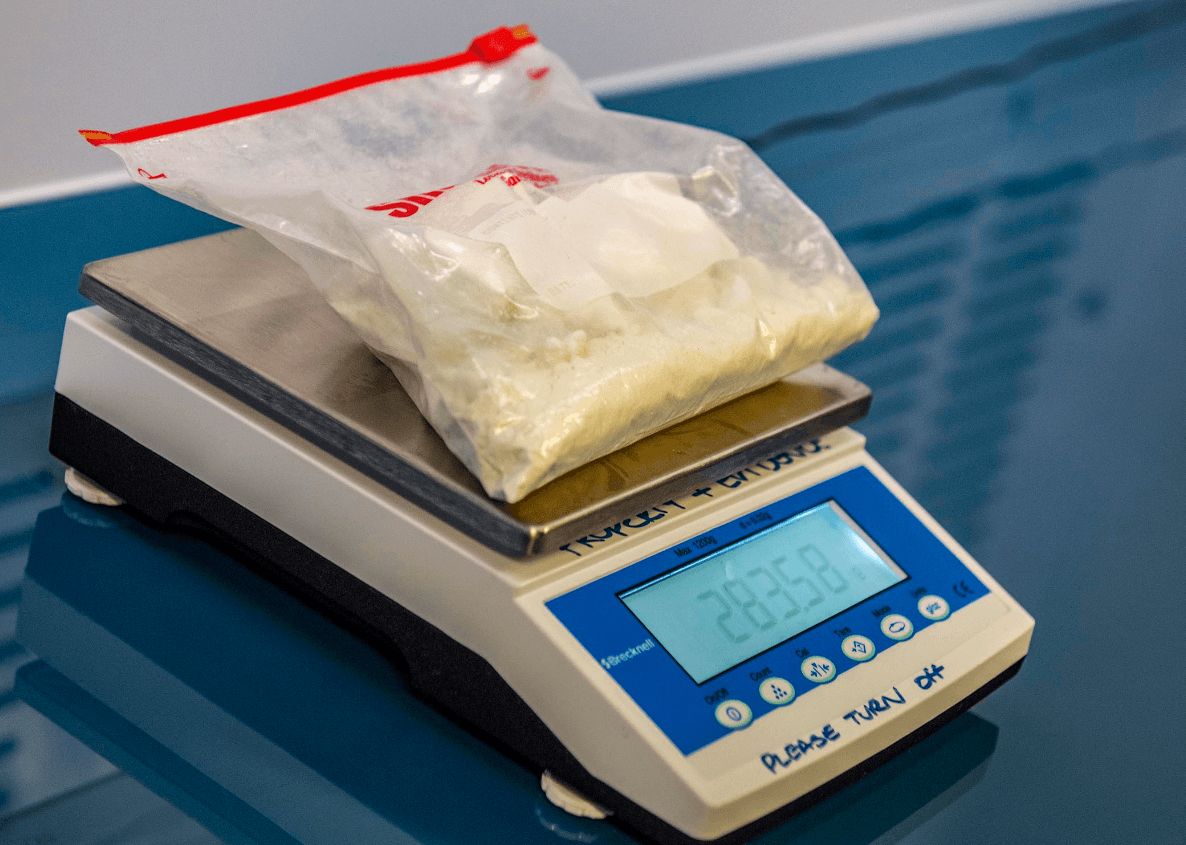 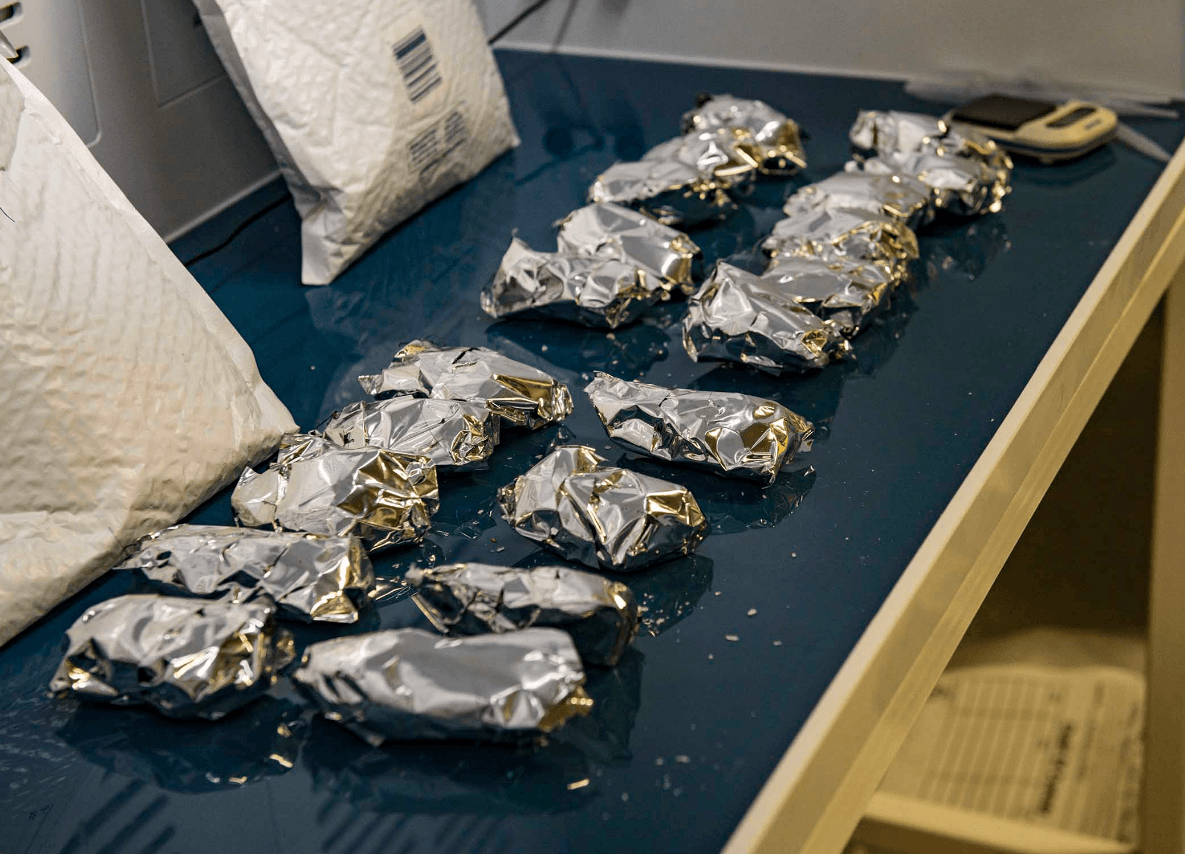 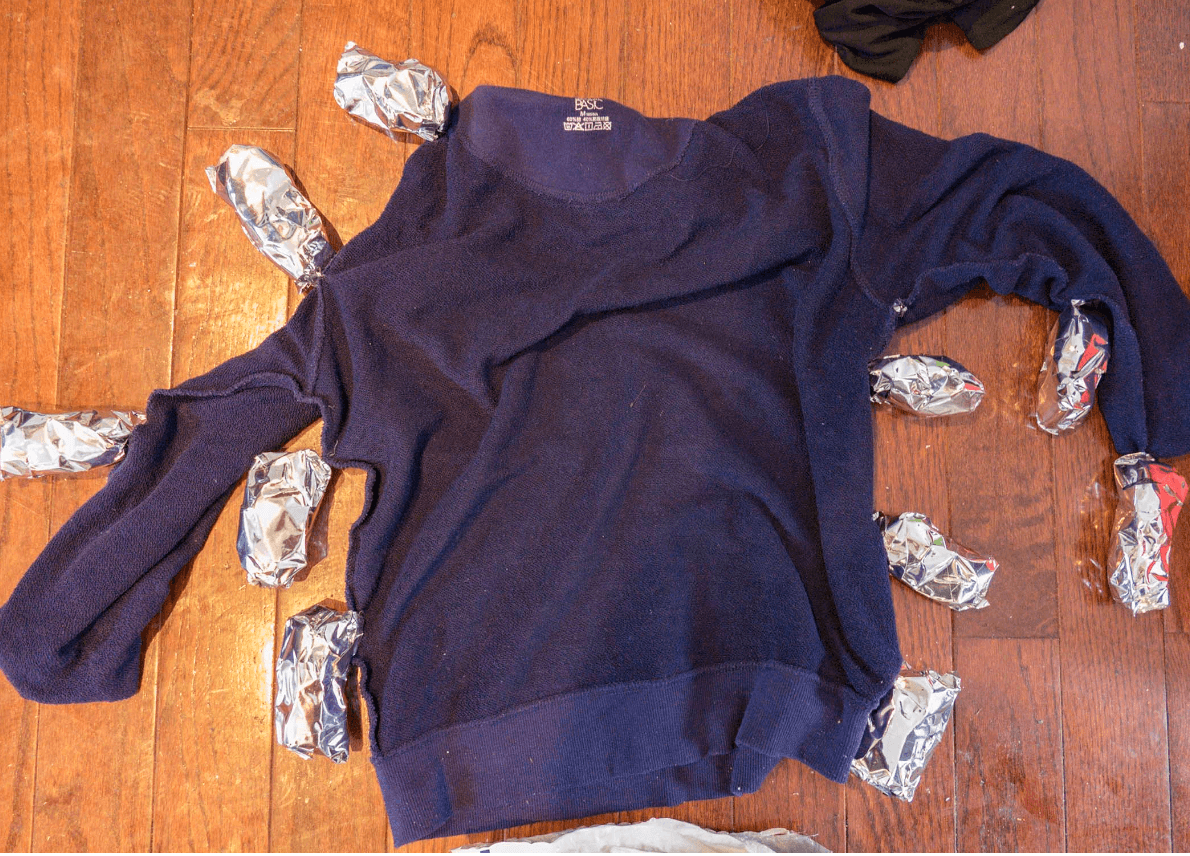 Seven people from Toronto are facing several charges each, including possession for the purpose of trafficking, trafficking ketamine and trafficking methamphetamine.

York Regional Police are also looking for a 24-year-old man, Bo Li from Richmond Hill. He is facing charges of trafficking ketamine, trafficking methamphetamine and conspiracy to commit trafficking. 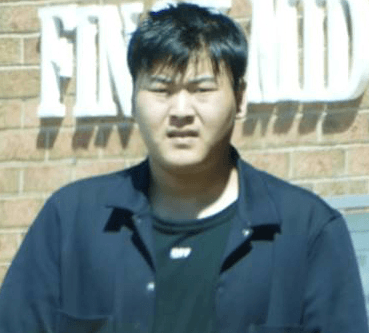