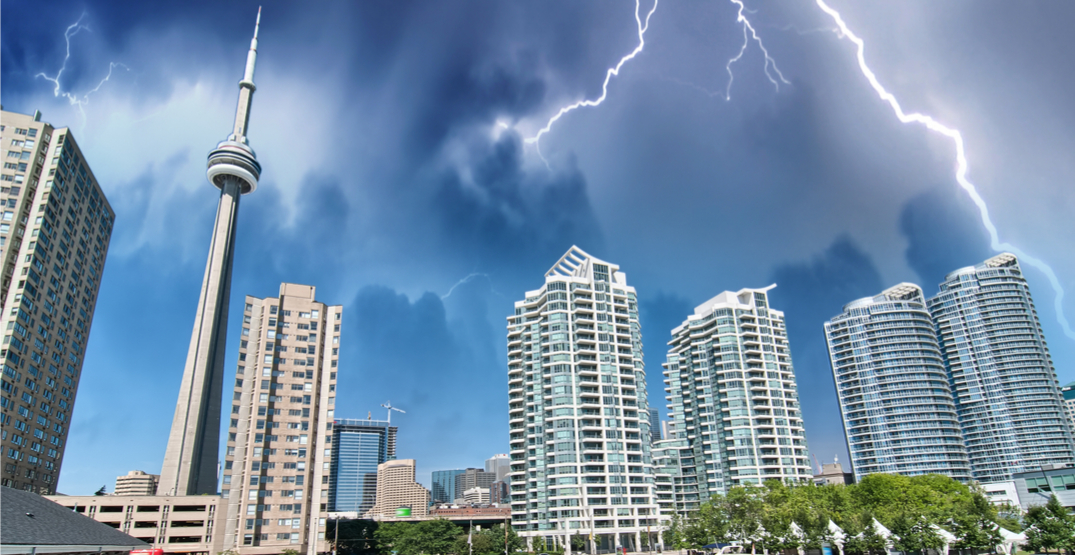 Environment Canada has issued a severe thunderstorm watch for Toronto, as there’s a risk for thunderstorms Thursday afternoon.

The agency says scattered thunderstorms are expected to develop near Windsor to east of Lake Huron and up to north of Georgian Bay near noon. These storms will then track eastward across southern, central and northeastern Ontario during the afternoon and early evening hours.

The storms will reach portions of the Golden Horseshoe during the late afternoon.

The threat for severe thunderstorms will end in all areas later this evening. 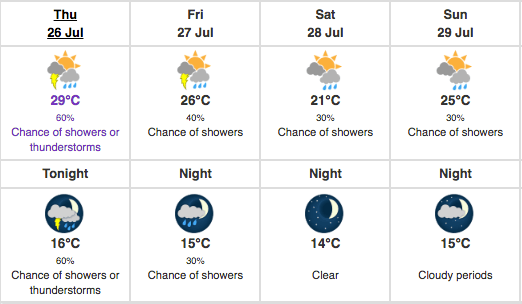 The Office of the Fire Marshal and Emergency Management recommends that you take cover immediately if threatening weather approaches.