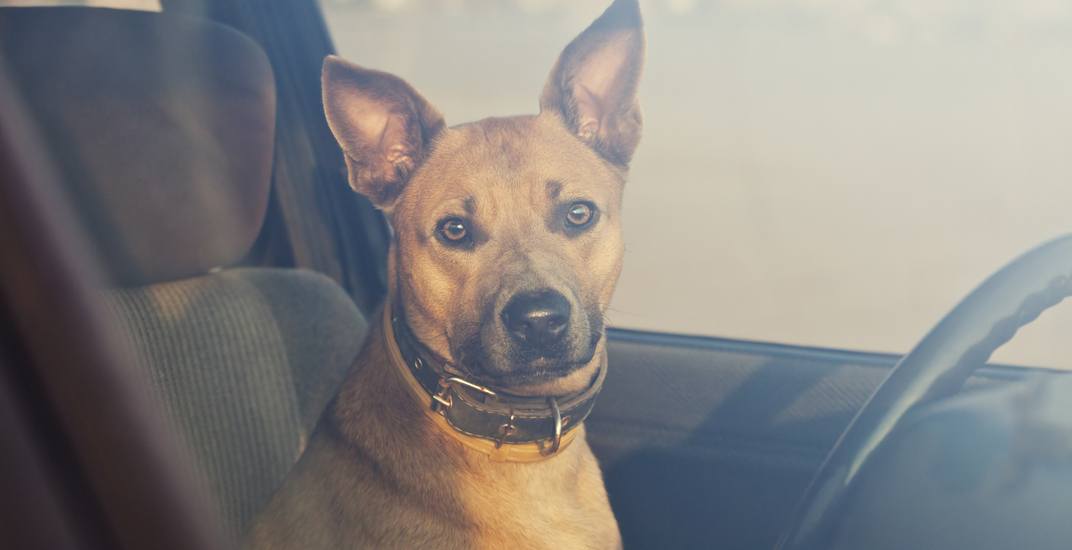 As we head into the dog days of summer, a topic that’s always a major concern is people leaving their pets inside their cars.

According to the Ontario SPCA (OSPCA), SPCA’s across Canada receive hundreds of reports of pets being left in hot cars every year.

And yet people still aren’t getting the message about how dangerous it is to leave a pet unattended in a hot vehicle.

Even when a vehicle is parked in the shade on a mild day and the windows are left slightly open, the vehicle can still reach deadly temperatures.

Dogs have a limited ability to sweat and with an average body temperature of 39°C, a short time in a hot environment can quickly raise their temperature to 41°C which can potentially lead to the risk of brain damage and even death.

And within 40 minutes, the temperature in the car can quickly soar to 65.5°C, resulting in deadly conditions for pets. 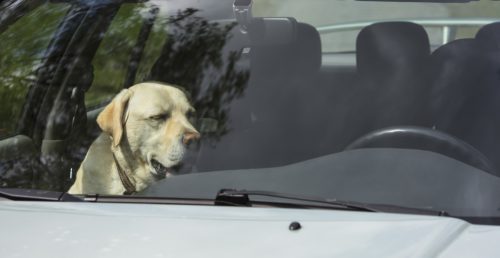 And while you’re initial reaction might be to smash the window and get the animal out yourself, Melissa Kosowan, Acting Associate Director of Communications for the Ontario SPCA, advises against it.

“In Canada, it is illegal to break a window. It is considered property damage and anyone can still be held liable for damages, so the risk of prosecution still exists,” says Kosowan.

Kosowan says putting your dog in a car is not the offence.

The offence occurs when the animal has been placed in a situation or a position that has “caused or permits distress as it fits the definition of distress defined under provincial animal welfare legislation.”

“Anyone found permitting or causing distress may be charged under provincial legislation or the Criminal Code. Officers are trained to read the signs and understand how to respond,” says Kosowan.

In addition to smashing someone else’s window being illegal, the OSPCA advises against it because the person breaking the window could potentially harm themselves or they might have to deal with repercussions from the vehicle’s owner. 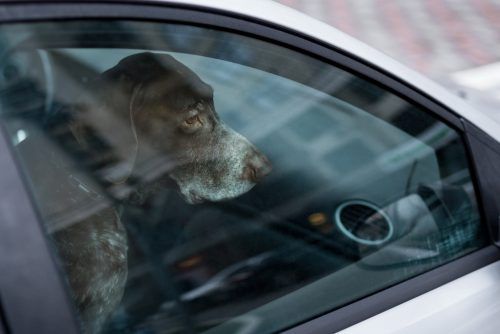 So what should you do when you find a dog in a hot car?

Instead of taking the law into your own hands, Kosowan encourages the public to immediately call 310-SPCA (7722) or their local police. Additionally, they can ask nearby businesses to page the owner to return to their vehicle.

This summer, don’t put your dog’s life at risk. Either leave your dog at home or if you must take your pet, make sure someone is with it at all times.

You can visit No Hot Pets for more information.