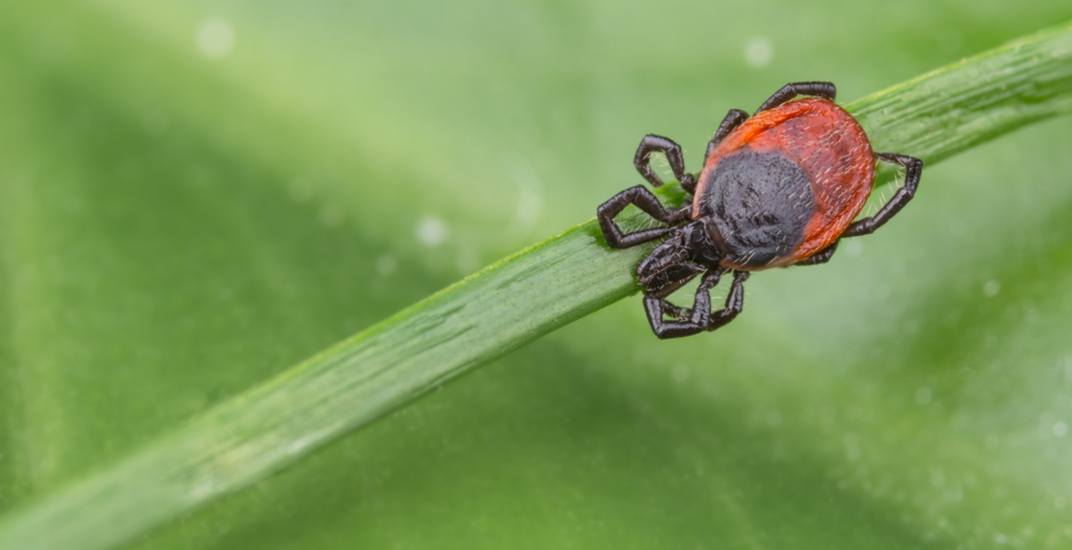 As we head into the peak of summer and the seasonal heat descends, blacklegged ticks are becoming active throughout the city.

Earlier this week, there was a report of a tick sighting at popular downtown hangout spot Trinity Bellwoods, which is uncommon as city parks aren’t a suitable habitat for these pesky insects, says Toronto Public Health spokesperson Dr. Christine Navarro, the Associate Medical Officer of Health.

According to Dr. Navarro, blacklegged ticks — which are the only type of tick in Ontario capable of transmitting the bacteria that causes Lyme disease — are usually only found in bushy or wooded areas with lots of leaves on the ground or where there is tall grass. 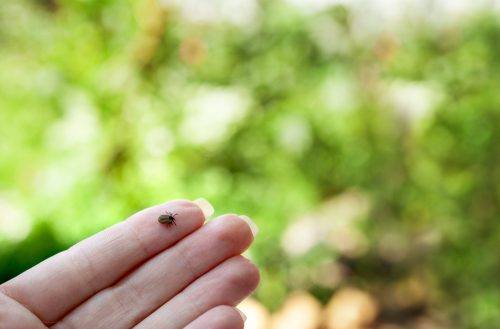 Additionally, blacklegged ticks have also been found on the Toronto Islands.

If you do happen to discover a tick on your body, Dr. Navarro says, “it can be removed with fine-tipped tweezers by pulling the tick away from your skin gently but firmly.”

Once you’ve removed the tick, Dr. Navarro says you should place the insect in a jar or a bottle and take it to a Toronto Public Health Offices for identification and possible testing.

“Prompt removal of ticks from the skin will help prevent infection, as transmission of the Lyme disease-causing bacteria usually requires the tick to be attached for at least 24 hours,” says Dr. Navarro.

Early symptoms of Lyme disease can typically occur within one to two weeks after a tick bite, however, it can occur as soon as three days or even as long as a month after a bite.

Dr. Navarro says if you develop any symptoms of Lyme disease, which includes fever, headaches, fatigue and a skin rash, within 30 days of removal of the tick and it was attached for 24 hours or more, you should see your doctor.

“Be sure to tell the doctor about your recent tick bite, when the bite occurred and where you most likely acquired the tick.”