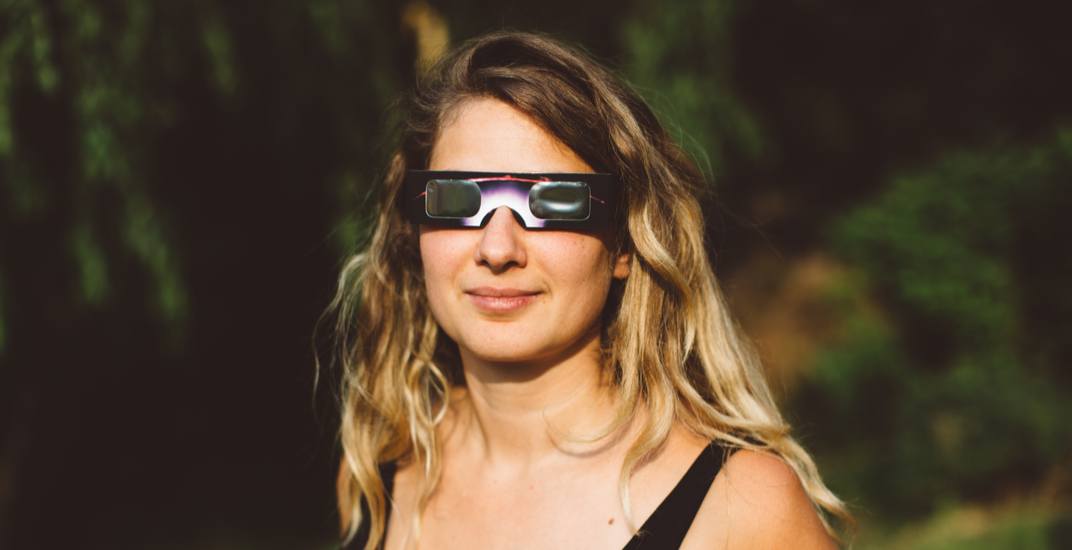 While the moon passes in front of the sun on August 21, we here in Toronto will only be able to see the eclipse with approximately 76% totality. That means the sun’s harsh rays will still be shining down on us the whole way through. 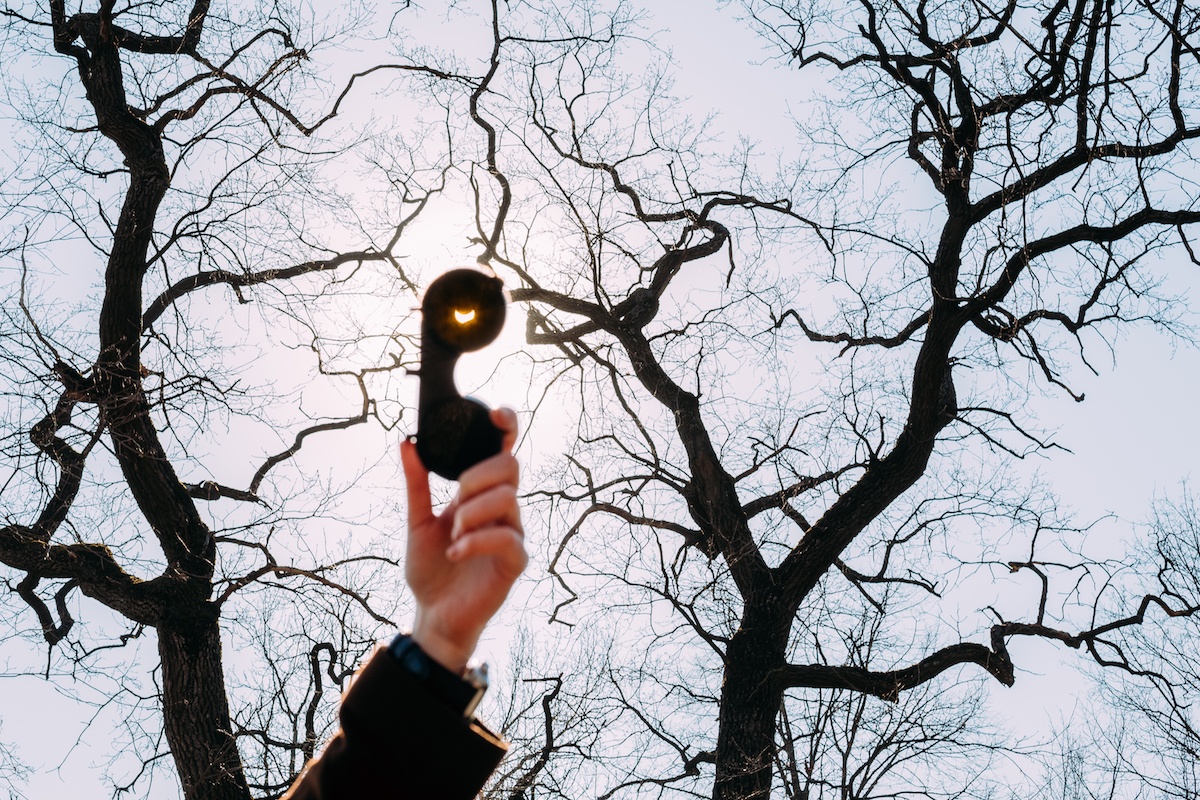 There are also a few places around Toronto that are offering viewing parties for the eclipse, with presentations, a live feed of the total eclipse, and eclipse glasses available for attendees. You can find a list of these parties here.

Even if Toronto were in the path to receive a 100% total solar eclipse today, Dr. Dhaliwal said that even with the proper glasses the risk is still very great.