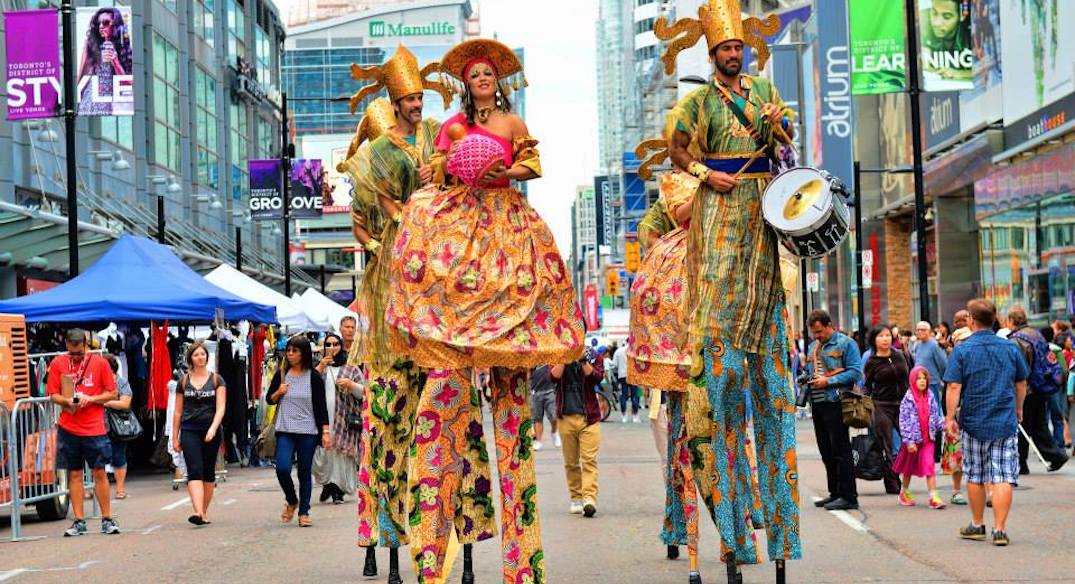 It’s the last weekend of summer. And while most of us dread this, it’s actually a great weekend for events around the city.

Some of these events, however, will require roads to be shut down for a period of time. If you’re heading out this long weekend, be sure to check for road closures before you go.

Coxwell Avenue’s northbound curb lane from Eastern Avenue to Lake Shore Boulevard will be closed from Friday, September 1 at 12 am to Monday, September 4 at 11:59 pm to accommodate this event.

The following downtown streets will be closed from 7 am to 2 pm on Monday, September 4 for the Labour Day Parade: