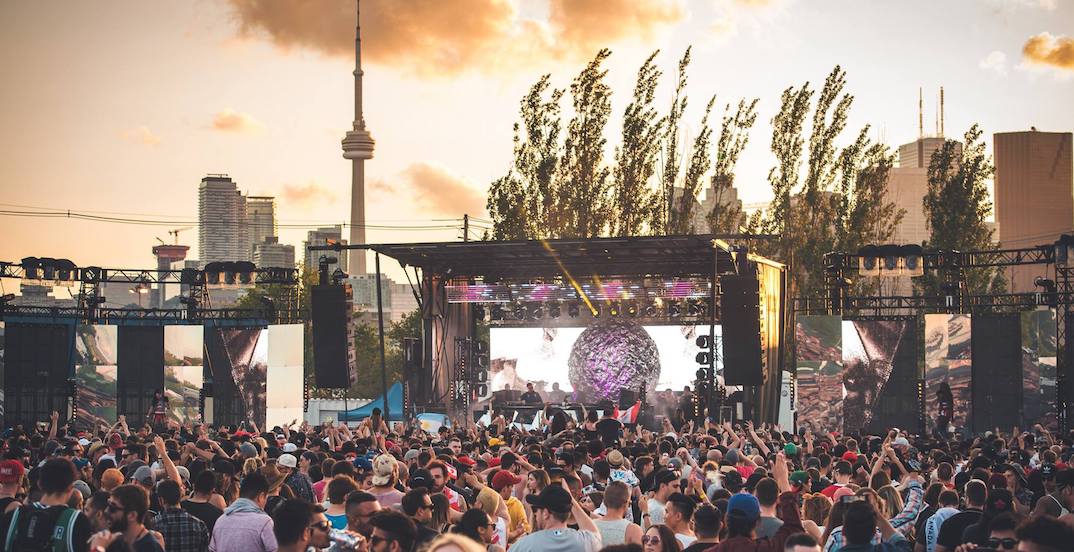 The fifth annual Electric Island music festival returned earlier this summer, but to a different venue.

Due to flooding on Toronto Island, the local music fest, which had three earlier festival dates, had to take place in the Port Lands. But for its final long weekend event, the music festival and picnic series returns to its home at Hanlan’s Point on September 3 and 4.

The weekend event will feature international and local talent in an outdoor park side setting, overlooking Toronto’s waterfront and skyline. Officially closing each of Toronto’s four summer long weekends, this open air showcase is accessible via the Toronto Island Ferry.

Get ready to get your dance moves on at the Island for one last time this summer! 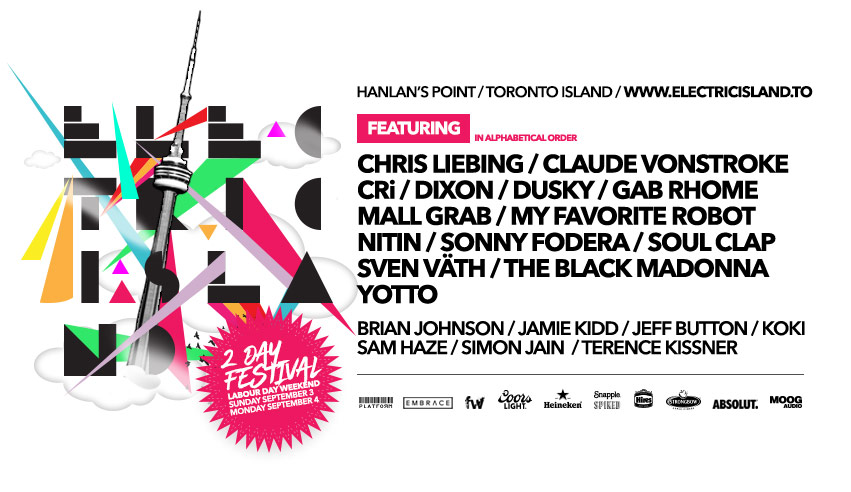 Where: Hanlan’s Point, Toronto Island
When: September 3 and 4