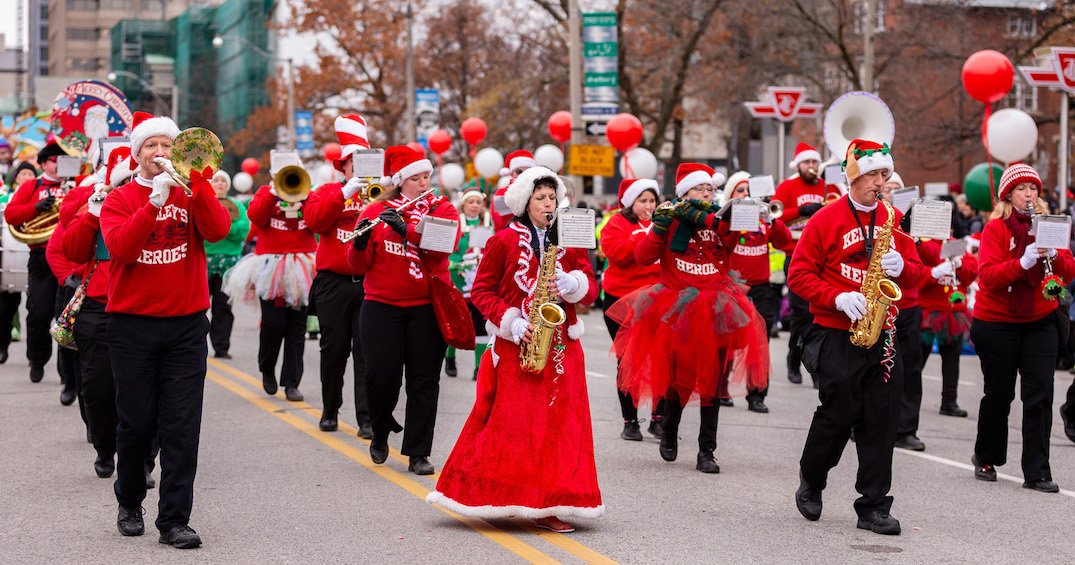 Those are the ingredients that go into a good weekend, but unfortunately, it also means more than a few road closures in the city.

The following full closures will be in effect from November 14 to December 22, including this weekend.

This event will involve full and rolling road closures on Sunday, November 17 starting as early as 7 am until as late as 6 pm to accommodate this event.

In addition, parade-related curb lane closures will occur on Sunday at the following locations and times:

This event will precede the Santa Claus parade and follow the same route, with the following additional closures on Sunday, November 17 from 8 am to 2:30 pm.