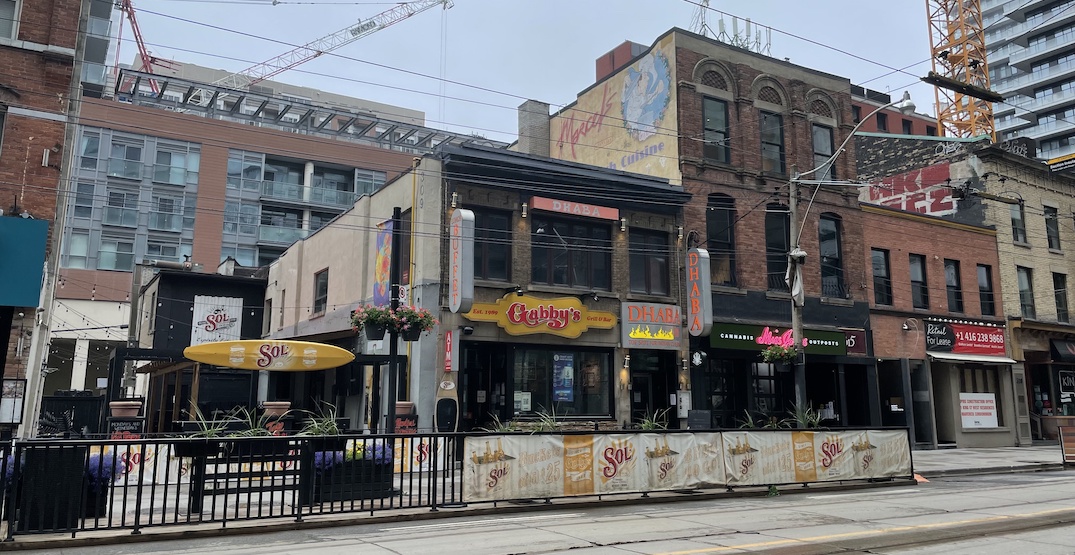 Ontario’s foodservice industry has taken a major blow to its labour force. Hundreds of thousands of jobs have been lost in the province because of the pandemic.

According to the Financial Accountability Office of Ontario, it is estimated that over 110,000 jobs in accommodation and food services have been lost during the pandemic since its onset in 2020.

Since then, according to Stats Canada, the country’s overall accommodation and food services employment has seen a decline of 571,000 since February 2020.

“While some employment losses were initially recorded among self-employed workers —a group that includes restaurant and hotel owners — employment has returned to a level similar to what it was in May 2019 (not seasonally adjusted),” Stats Canada said. 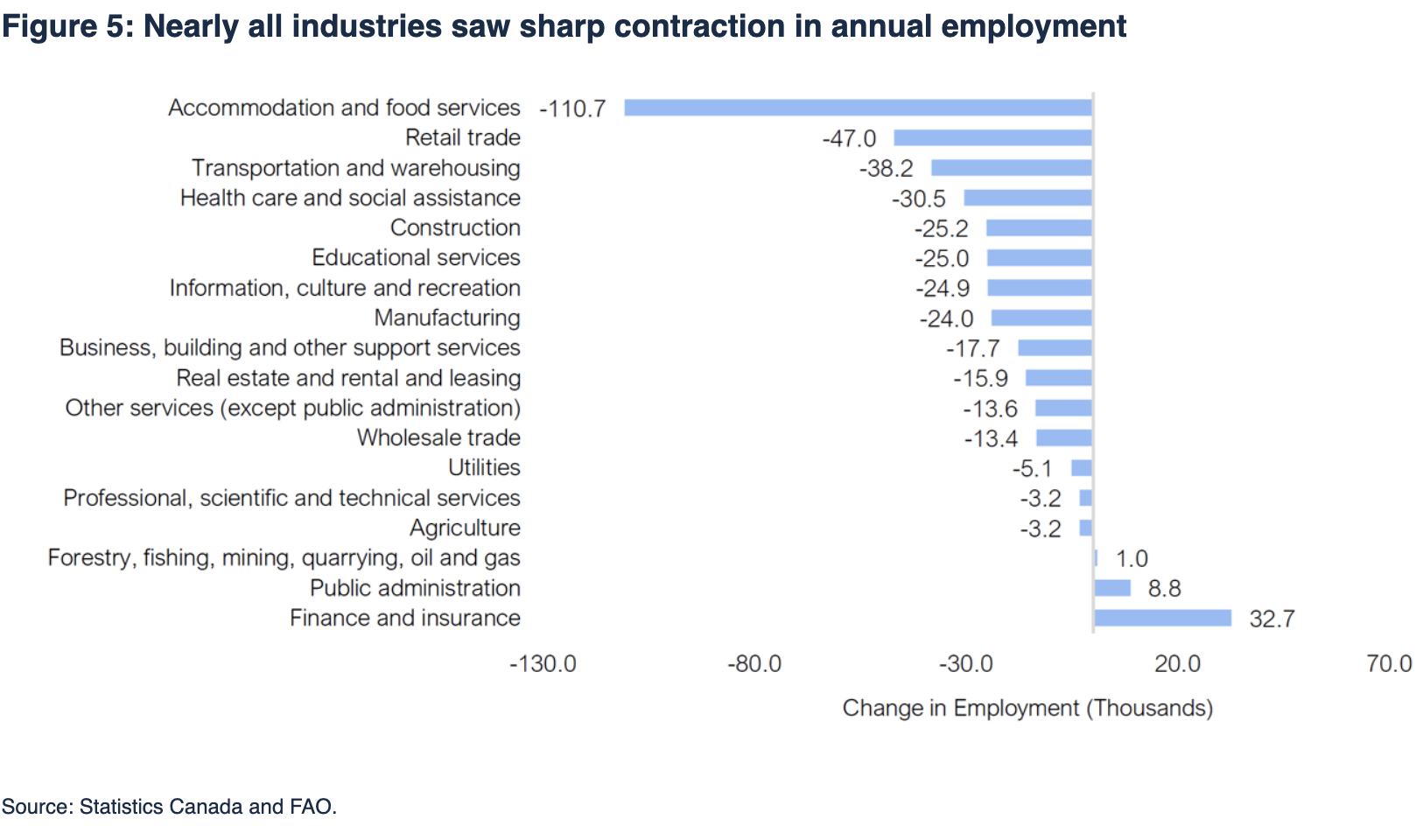 As Ontario commences its reopening of the province, its restaurant industry has begun to prepare for patio openings, and several businesses are looking to hire staff.

Here are a few restaurants in Toronto urgently hiring ahead of Ontario’s reopening:

Who: This American fast-food chain is opening up its second location in Toronto after finding success in its Parkdale location – a first for Canada – serving up hot, fried chicken.

Jobs: Dave’s Hot Chicken is hiring for Front of House and Back of House positions. Multiple spots are available.

Jobs: Chubby’s Jamaican Chicken is looking to hire a server with a license to serve alcohol.

Who: Gusto101 is located in Toronto’s King Street West neighbourhood, where they serve authentic Italian dishes and tangy cocktails.

Jobs: They’re looking for someone to fill their serving position.

Who: King Taps is located at 100 King Street West in First Canadian Place. They offer delicious food, amazing beer, and live music while you munch on burgers, pizza, and fries made from antibiotic and hormone-free beef and free-run chicken whenever possible.

Jobs: King Taps is hiring for multiple positions, including servers, expos, and hosts.

Who: Fox on Bay is an urban pub that serves pub favourites, hand-crafted cocktails, and craft beer. They’re located at 35 Bay Street.

Who: Hooters restaurants are located in 42 states in the United States and 29 countries – Canada being one of them. The restaurant originates from Clearwater, Florida, and has been in service for more than 30 years.

Jobs: Hooters is looking to hire a line cook and prep cook with at least two years’ experience.

Who: Lavelle sits 16 stories above the city on Toronto’s King Street West. They’re a known spot in Toronto’s nightlife for its luxurious lounge bar, dining room, outdoor pool, and cabanas, with an unobstructed, 360-degree view of the city skyline.

Jobs: They’re hiring for many positions, including Back of House and Front of House.

Who: Moxie’s Bar and Grill has several locations across Toronto and the GTA. They serve dishes from a globally inspired menu with a heightened flair.

Who: Bar Reyna is a Mediterranean Tapas and Cocktail Bar located in Toronto’s Yorkville area. Their concept is slightly casual, which is unique to the area.