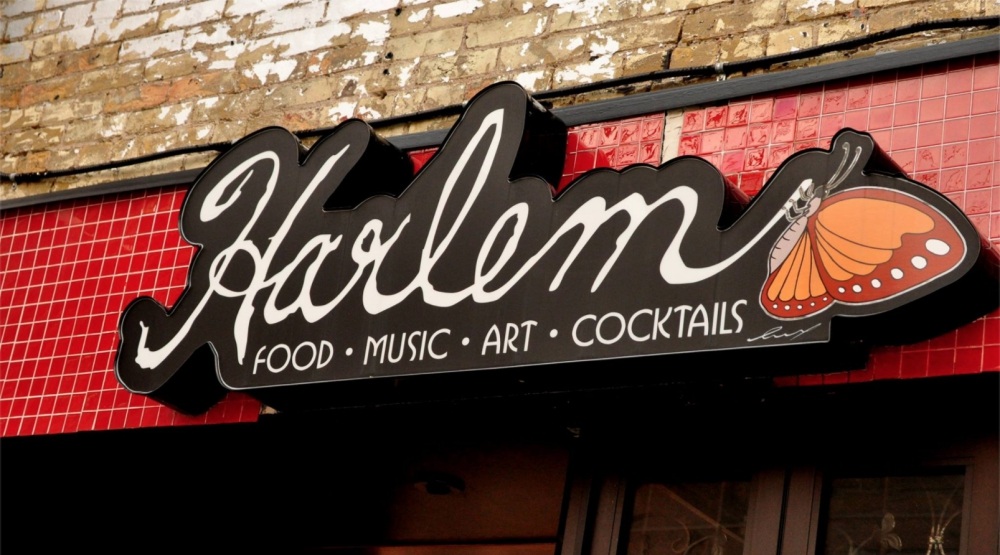 Winter was not kind to Toronto restaurants.

From short-lived eateries that barely made an impression to neighbourhood institutions pushed out by redevelopments and rising rents, here’s the RIP list of restaurants that shut their doors this past season.

A3 Napoli
May 2015 to January 2017. Now a Pizza Libretto devoted to take-out and delivery.

Dangerous Dans, 714 Queen Street East, Toronto
Closing at the end of May (there’s still time for one last Coronary Burger) after 18 years.

The Victory Cafe, 581 Markham Street, Toronto
Closed January 2017 after 27 years. See where the rest of Mirvish Village has relocated to.