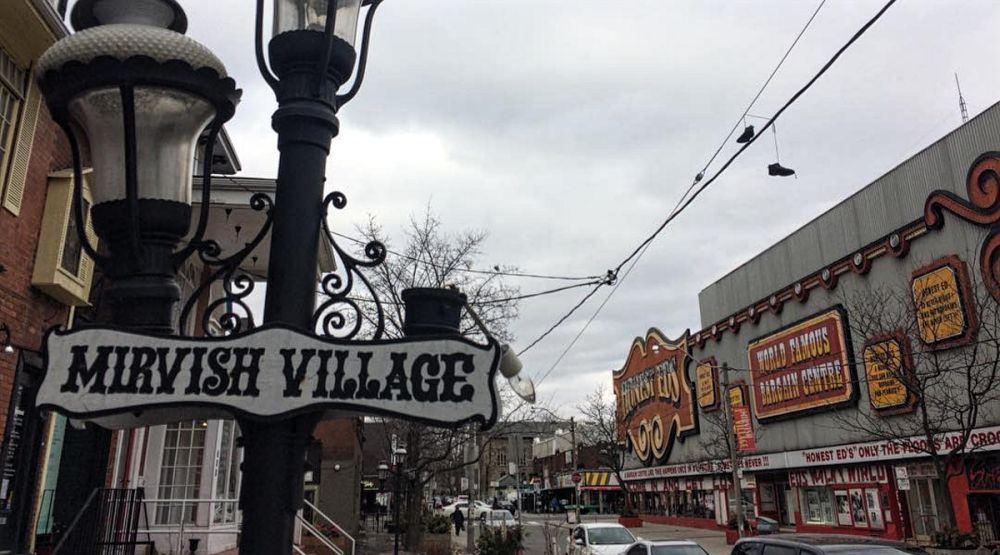 Honest Ed’s and the entirety of Mirvish Village are no more.

As of January 31, many of the longtime businesses and residents of Markham Streetnwere forced to finally vacate in anticipation of the incoming condo development. While some have opted not to reopen elsewhere, many have made new homes in other Toronto neighbourhoods.

So where are they now?

Having called Mirvish Village its home since 1992, the comic book shop has packed up its things which have mostly been relocated to new digs on College Street, while some of its inventory has made it’s way to sister store, Page and Panel at the Toronto Reference Library.

I’m still mourning the loss of the Queen West location so might as well add the Mirvish Outpost to the list too. At least the menu of wholesome comfort foods is still available at the eatery on Roncy.

We know the suspense has been killing you guys, so here ya go! We are moving our #MirvishVillage flagship store to The Junction and we couldn’t be more excited! 🚂 Stay tuned for more details! #onwardsandupwards #homeawayfromhome #thejunction

The Toronto boutique known for its collections featuring Canadian clothing, jewellery, and accessories designers, already boasts two alternative Toronto locations. Now with the closure of its Mirvish Village store, CMD has opened a new outpost in The Junction.

The lingerie shop famous for its vintage style and inventory of deadstock lingerie and hosiery can now be found on Dovercourt just south of Bloor.

The Mirvish Village record store known for its extraordinary selection of new and vintage vinyl, CDs, DVDs, books, and audio gear, is in the process of setting up shop in Little Italy and is hoping to be back in business by early March.

The Creole-Cajun restaurant once inhabited an old Victorian where bowls of gumbo and a round of Tarot readings were among the many attractions. Find the same folks at the corner of College and Ossington now serving coffee and beignets in the mornings alone with lunch, brunch and dinner.

The physical store has closed but notice posted to Suspect’s website reads “Fear not though because Suspect itself will be very much alive through a brand new site which will offer amazing prices on everything from Blurays, Dvds, Toys, Figures, Statues, Books, Magazines, Buttons, T-Shirts and anything else cool we can get and offer you, our treasured customers.”

Once home to heaping plates of nachos and gooey helpings of Mac ‘n Cheese, the public house on Markham has relocated around the corner to The Annex and is now serving up similar fare under the name Crafty Coyote.