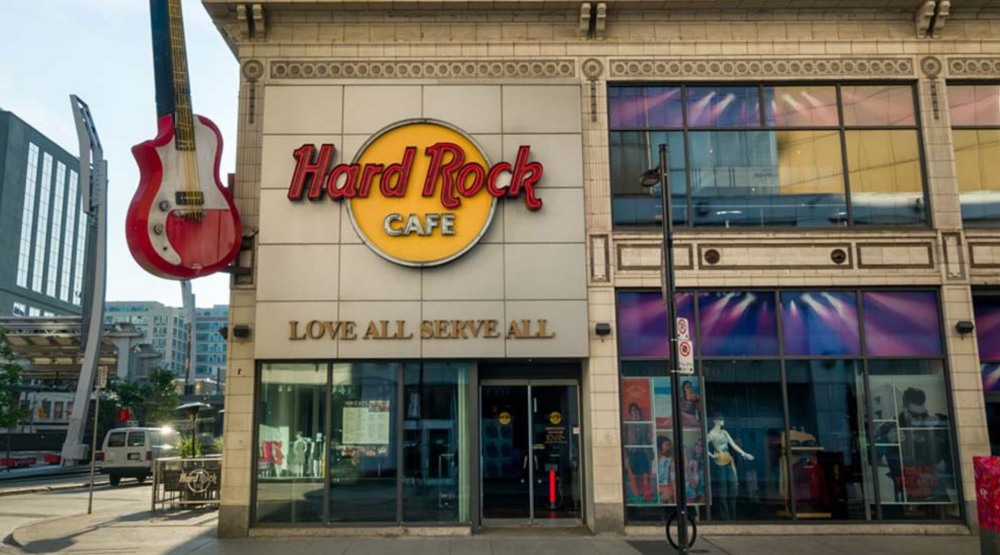 According to Retail Insider, the address at 279 Yonge Street has been leased to Shoppers Drug Mart.

Hard Rock Cafe has occupied the site since it was first established in 1978.

The lease on the 22,000 square foot space expires in June and had been listed for $2 million annually, “about twice what Hard Rock Cafe was paying” according to an unnamed source quoted by Retail Insider.

The incoming Shoppers Drug Mart will join other SDM outlets in The Eaton Centre and in the basement level of the Cineplex theatre building at the northeast corner of Yonge and Dundas.