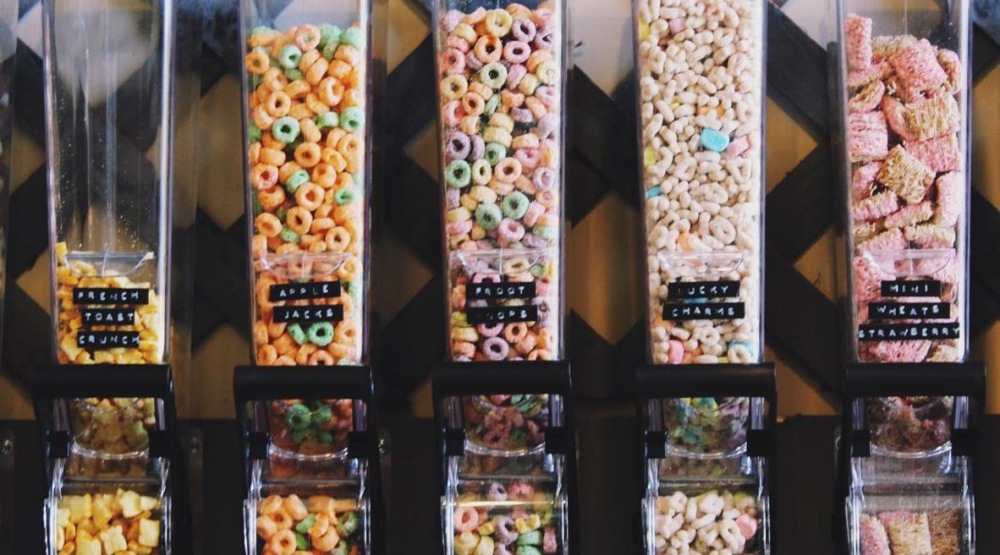 It’s no secret that the restaurant business is tough. These Toronto restaurants can attest to that – many were so short-lived chances are you never even got to try them.

Here are the biggest restaurant flops in Toronto for 2017.

J&J Bar-B-Que, 193 Baldwin Street, Toronto
While shortlived (closed just eight months in), this Kensington Market smokehouse will truly be missed. The source for Texas-style brisket and ribs closed March and was quickly replaced by CXBO.

Republic
Just six months in this hidden cafe and purveyor of Lebanese street foods closed its doors citing a lack of “constant daily flow of traffic” and “inability for customers to park on the street.”

Taco.TO, 170 Spadina Avenue, Toronto
The taqueria at Queen and Spadina served its last taco this fall – it had only been open since November 2016.

Untold, 1581 Bayview Avenue, Toronto
This soup and salad bar was no more than a flash in the pan and was open for just days!?!