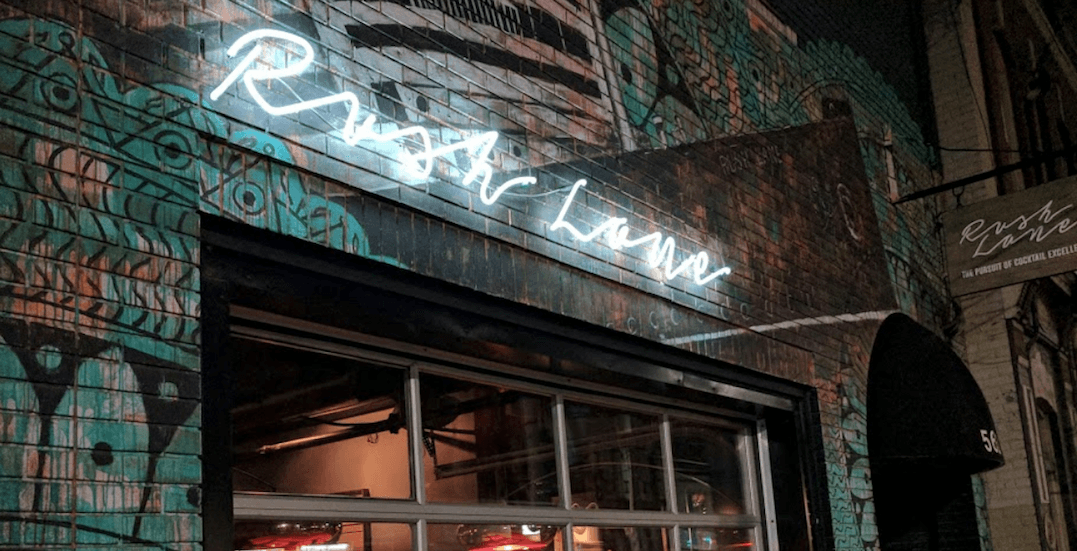 Spring is in the air.

And while most Toronto restaurants rev-up to celebrate the end of winter hibernation and the onset of patio season, it’s already too late for some establishments which closed before winter’s end.

This Junction spot shuttered its doors in November. No more whole food soul foods, for now.

The restaurant on Elm Street closed in December after the owner announced her retirement and sold the building.

The French-patisserie in a shipping container at Market 707 closed for good on Christmas Eve.

This spot, known for bold flavours and affordable prices, closed up just before Christmas time.

Six-years in, the confection shop in Liberty Village shuttered its retail operations after Christmas Day.

The beloved Kensington spot held its final dinner service on November 2, and people left with full tummies and sad hearts.

Chef David Lee is shuttering the doors of Nota Bene on New Year’s Eve with a new Planta project in mind.

This iconic hangout technically made it through 2018… but they were officially done on January 1. Breaking hearts and taking names.

Shuttered its doors without much word. Officially closed up shop end of January.

This beloved uptown spot hosted their last service on March 6.

This Stockyards staple has served up their last batch of pastries.

This King West hub closed its doors for good this winter.

This Moroccan spot on Dupont Street is closing its doors on March 16.

Chef Hiro Yoshida announced that his restaurant would close in February due to his retirement.

This spot closed up their College Street shop to work on developing frozen buns, which can soon be bought and baked at home. In their place is The Night Baker.

This beloved Kensington spot closed in Kensington “due to a variety of factors and circumstances.”

This hand-rolled sushi spot wasn’t on Ossington for long, but it was loved by those who got the chance to try it.

This sweet spot closed their doors on Dundas and relocated to Mississauga.

This caffeine hub in Liberty Village didn’t open its doors due to an obstacle encountered
with the structural compliance of the building.

This booming Queen West cocktail bar announced its closing in January, finishing their Instagram caption with “until we meet again!”

This French spot at Dupont and Spadina closed up shop amid the frigid days.

This College Street spot has been converted into a Beerocracy location, serving ample brews.

Paninis, salads, espresso, gelato and pastries are no longer at this cozy Junction hangout.

This retro-style sandwich spot has been replaced by a new Basil Box location.

New York steaks, a lengthy wine list and high ceilings are no longer found on Adelaide, but this spot’s re-opening on Bay Street this summer.

This east-side spot closed after five years, with the promise that something new is to come that’ll feature cocktails and BBQ.