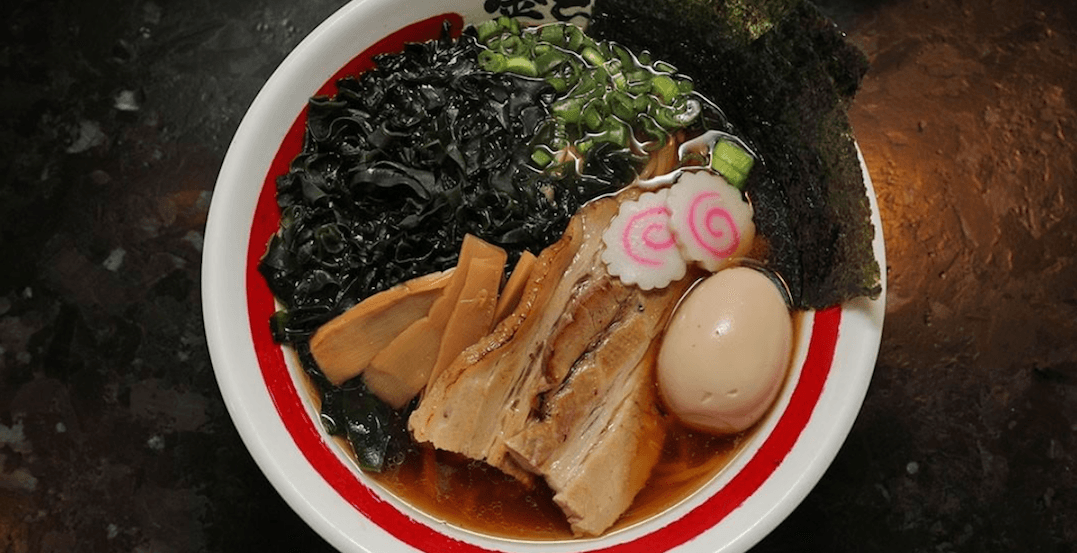 One of Toronto’s favourite spots to slurp noodles is about to open a new location in Bloor West Village.

According to a recent job posting, Kinton is hiring for their upcoming opening at 2216 Bloor Street West.

This will situate the beloved noodle spot right at the intersection of Bloor and Runnymede, which is an easy hike for anyone travelling the green line.

This will be the Japanese spot’s first location this far west, as their other locations are scattered around the more central part of the city, and the north and east ends.

So if you’re of the belief system that the west end is the best end, but you’ve had hankerings for karaage and hot broth, this one’s for you.

No word yet on when the grand opening will be, but we’ll keep you posted.

Where: Coming to 2216 Bloor Street West