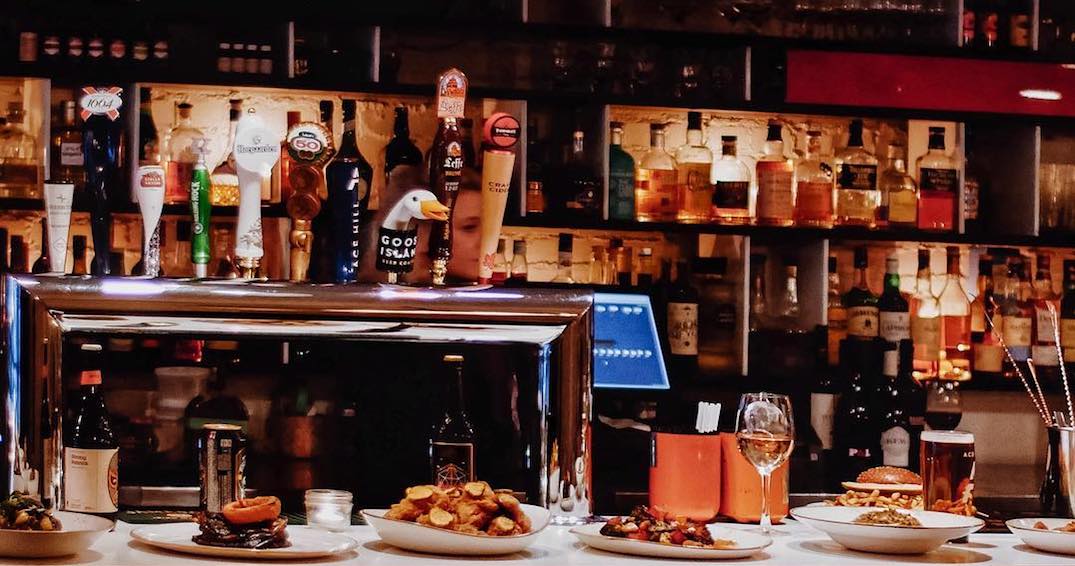 Parts & Labour, one of Parkdale’s favourite spots for food, drink and spending time together, has announced it will close on January 1.

“It has been an honour to serve the community of Parkdale, Toronto, and those that have joined us from afar for what has been a 10-year journey,” an Instagram post reads.

“We wish to thank our loyal clientele for their continued patronage and support over the years. It has been an incredible experience and none of this would have been possible without you. We would also like to thank our entire staff, both past and present, as well as those that contributed in many different ways.”

The comments on the post are full of broken-heart emojis.

The good news is, service will continue as usual until their final farewell, a big night on New Years Eve 2018.

This is the second restaurant by The Social Group to close this year. The Anne Boleyn closed before the beginning of July — not even a year after its debut.

It’s a sad day for Parkdale. This spot is going to be missed.