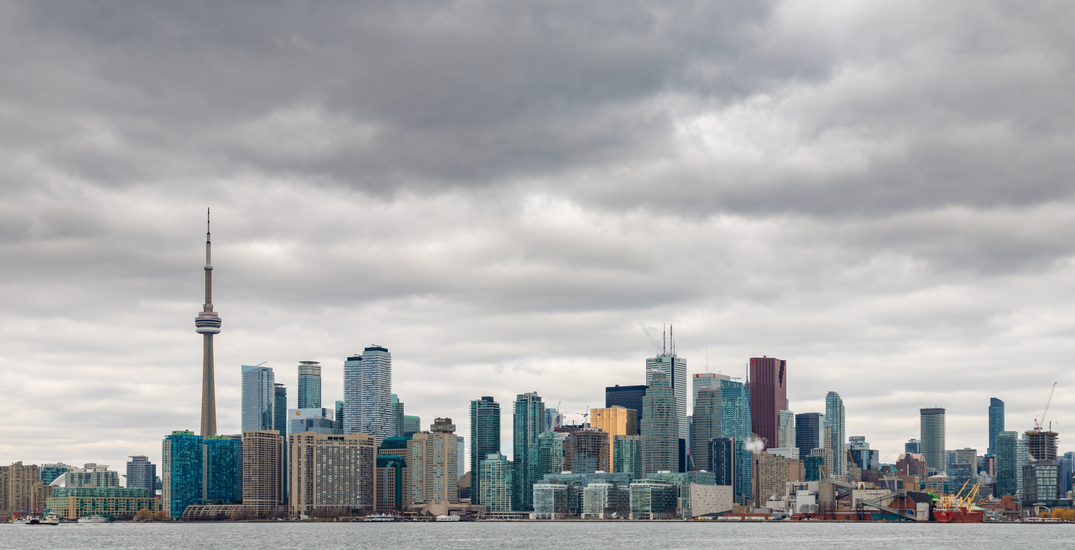 Another month, another rent increase in Toronto.

With interest rates on the rise, would-be home buyers stayed put in the rental market, leading to a “sharp” rise in rent in May.

According to the June 2022 National Rent Report from Rentals.ca and Bullpen Research & Consulting, the average Toronto rent in May was $2,474 — an annual increase of 20%.

Toronto’s rising rental rates made it the second-most expensive city on the list of 35. Rent was only higher in Vancouver; six of the 10 priciest cities were in the GTA.

The cheapest rent in Canada can be found in Saskatoon. A one-bedroom in the city costs, on average, $975 per month, while a two-bedroom runs $1,145.

Rental rates rose nationally in May as the market moved ever closer to the pre-pandemic highs seen in 2019.

“After relatively flat rents on average in Canada during the first four months of the year, rents rose sharply in May, as interest rate hikes dissuaded would-be buyers from leaving the rental market,” said Ben Myers, president of Bullpen Research & Consulting.

“The typical seasonal increase in demand in the spring, coupled with renewed interest in more expensive downtown properties in Vancouver and Toronto also contributed to the rise in rents nationally.”