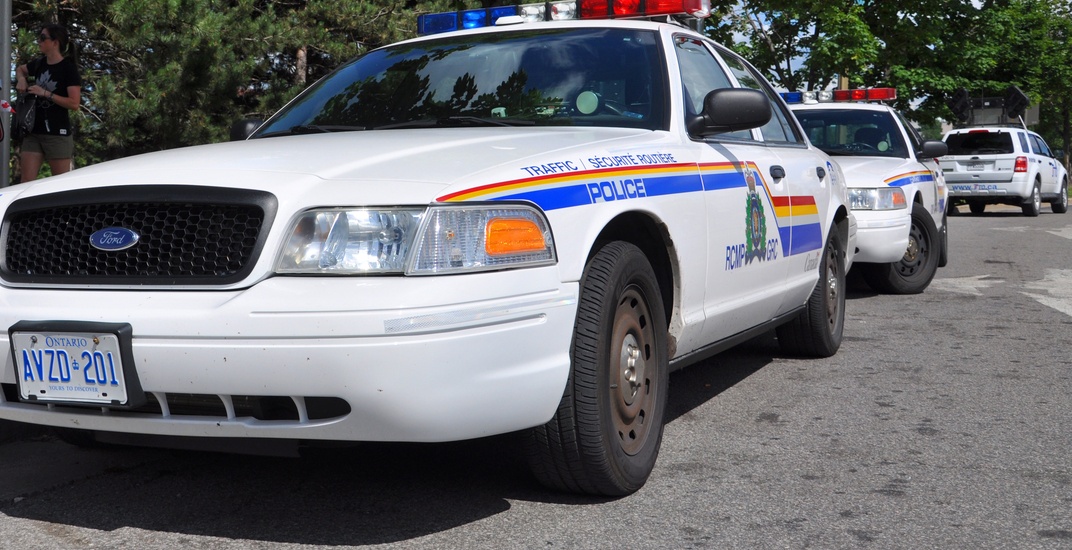 Members of the RCMP have discovered and dismantled a large-scale methamphetamine lab in Toronto.

On August 22 after several months of investigation, members of the RCMP Clandestine Lab Enforcement Team executed a search warrant at a business premise on Venture Avenue in Toronto.

According to investigators, a large-scale meth lab was operating at this location and was capable of producing multiple kilos of the drug.

Approximately two kilograms of suspected meth was seized, plus laboratory equipment, many chemicals and precursors used in the production of meth.

As a result of this investigation, investigators have arrested 36-year-old Da Hai Liu of Markham.

“Preventing the illegal production of methamphetamine and other synthetic drugs including fentanyl is a priority for the RCMP,” stated Inspector Gord Cobey Officer in Charge of the Toronto West RCMP Serious and Organized Crime Unit in a statement.

“This investigation would not have been possible without the tireless efforts of the investigative team and the assistance received from the Toronto Police Service and the York Regional Police.”

Investigators say the investigation is ongoing.