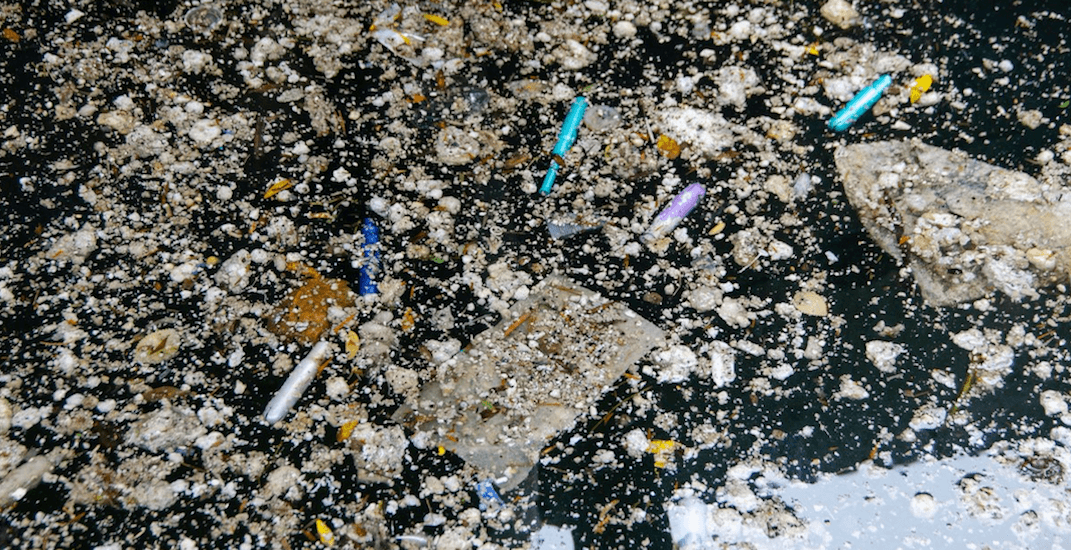 Following the powerful rainstorm in Toronto that resulted in flash flooding throughout the city, a significant amount of raw sewage has been spotted floating in Lake Ontario. 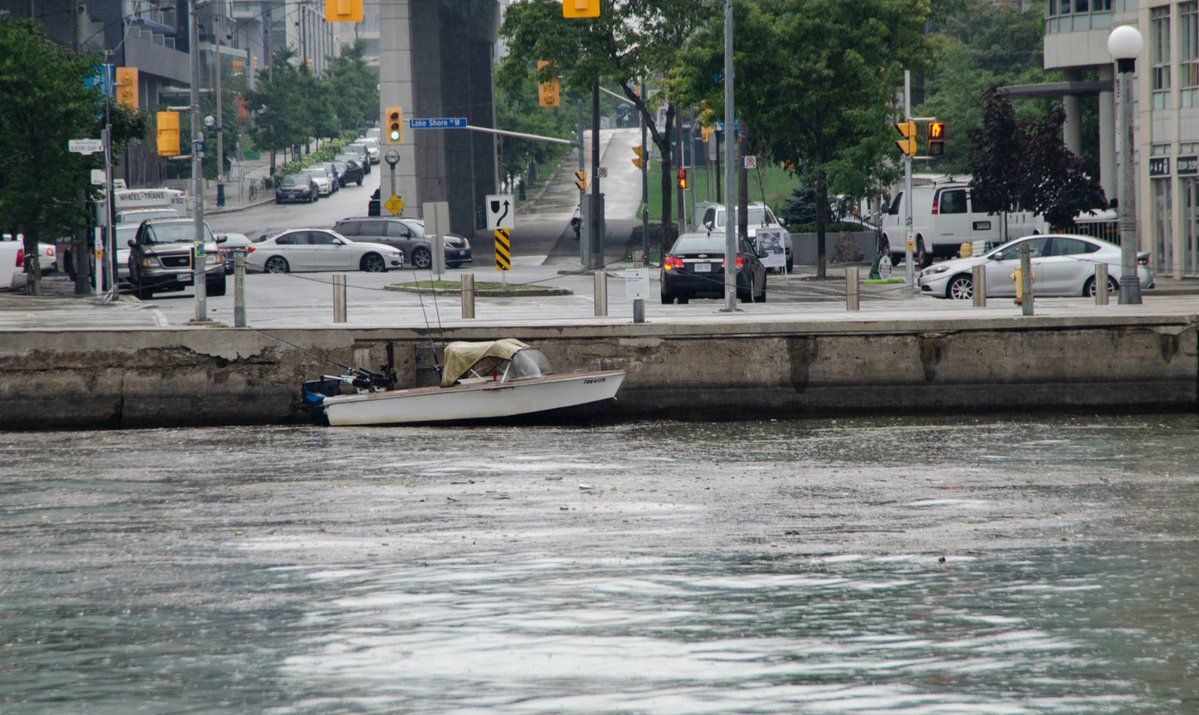 “Boaters, paddlers and sailors using the inner harbour can be exposed to elevated bacteria levels when sewage is present,” says the group.

Adding that while recreational water users can choose to avoid the water, local birds and fish species living in the harbour are also exposed to sewage, which includes chemicals, pharmaceuticals, and other contaminants. 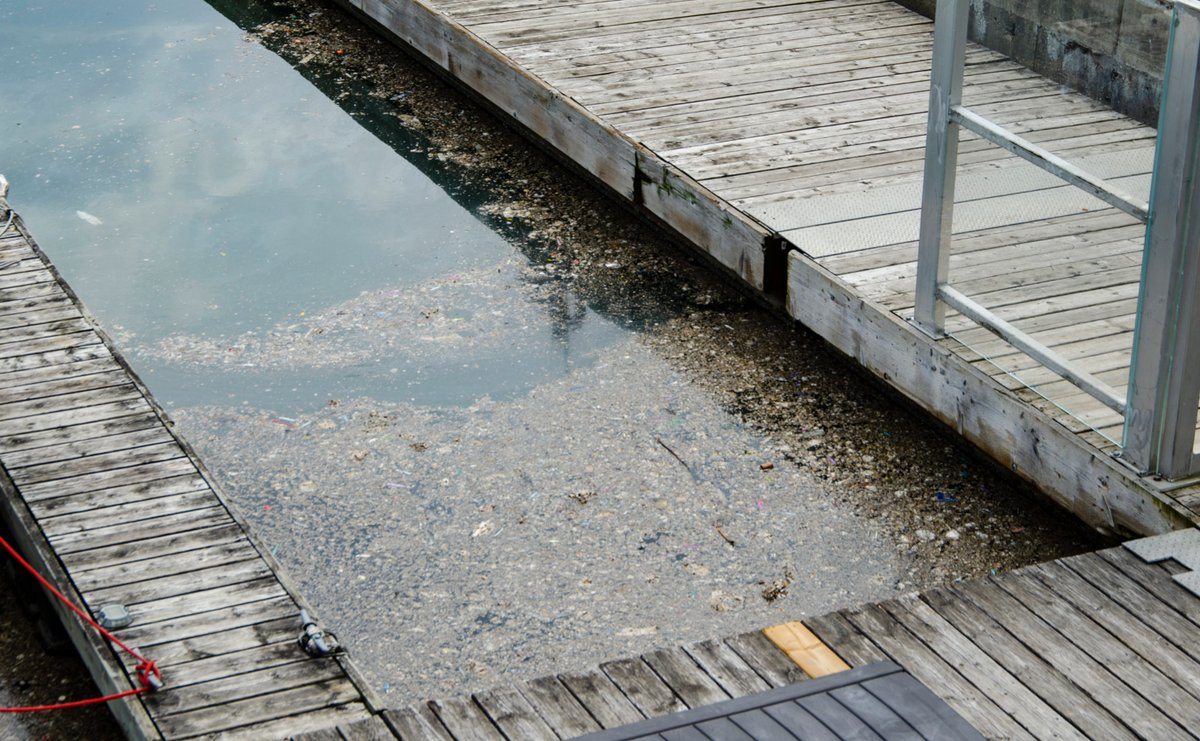 During the teams sampling, they reported a strong sewage odour at all three sites and countless condoms, tampon applicators and sanitary pads. 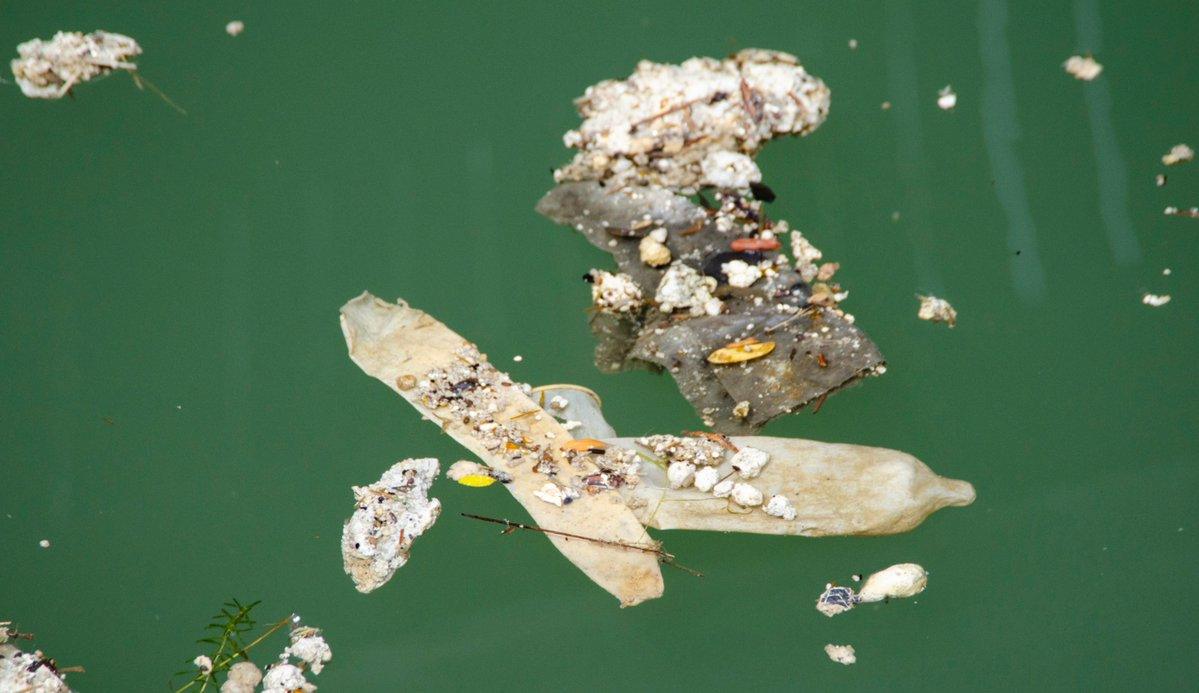 The group says these “floatables” are items most commonly flushed down the toilet and their presence in the lake water indicates a sewage spill. 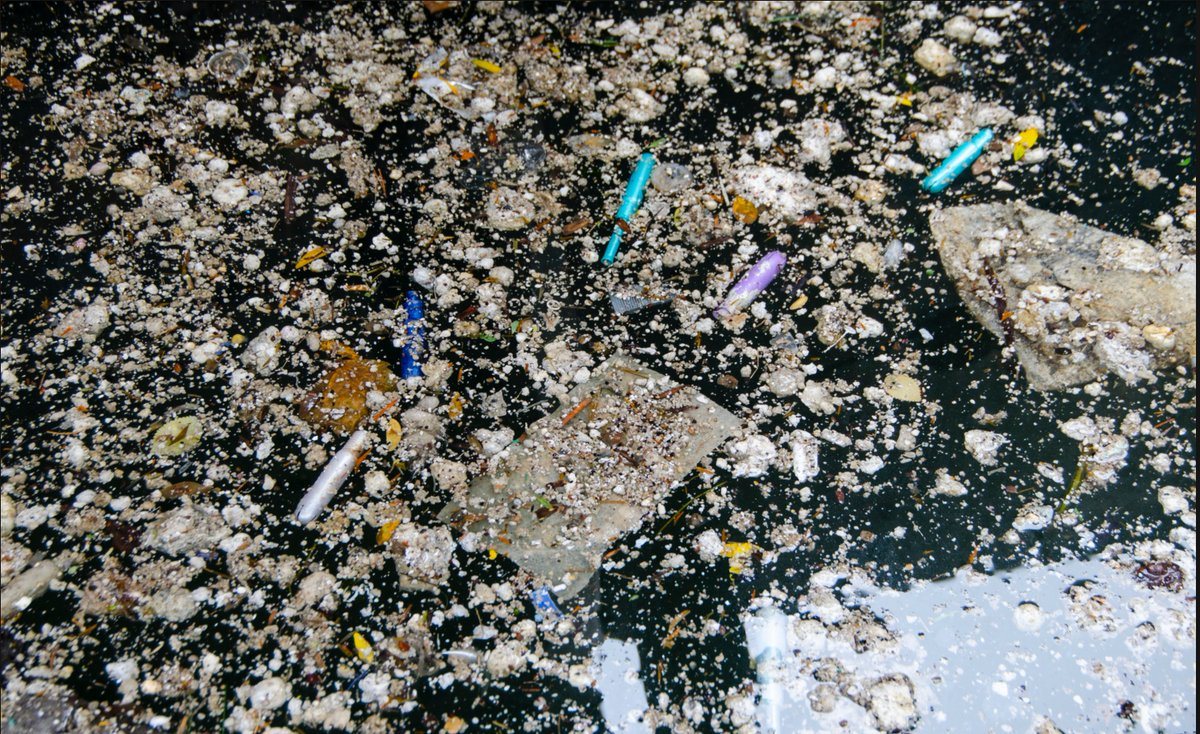 For those who plan to visit Toronto’s waterfront this weekend, Waterkeeper recommends avoiding making contact with water on the city-side of the harbour.

Currently, five of Toronto’s beaches are currently listed as unsafe for swimming due to an increase in E. coli levels following the heavy rainfall.

Daily Hive reached out to the City of Toronto for comment. They had not responded at the time of publication.