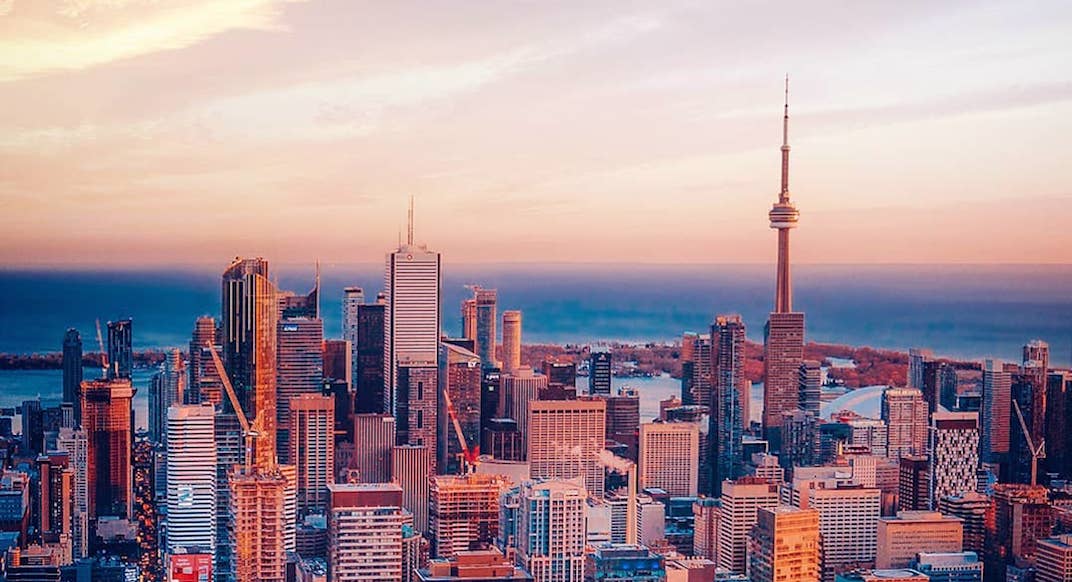 Because of this, Toronto was just ranked as the ninth top city in the world for female entrepreneurs, according to Dell Technologies’ 2019 Women Entrepreneur Cities (WE Cities) Index.

This year, Toronto was ranked as the top city in Canada and ninth overall in the world. Vancouver was the only other Canadian city to make it onto the list, claiming the 11th spot. 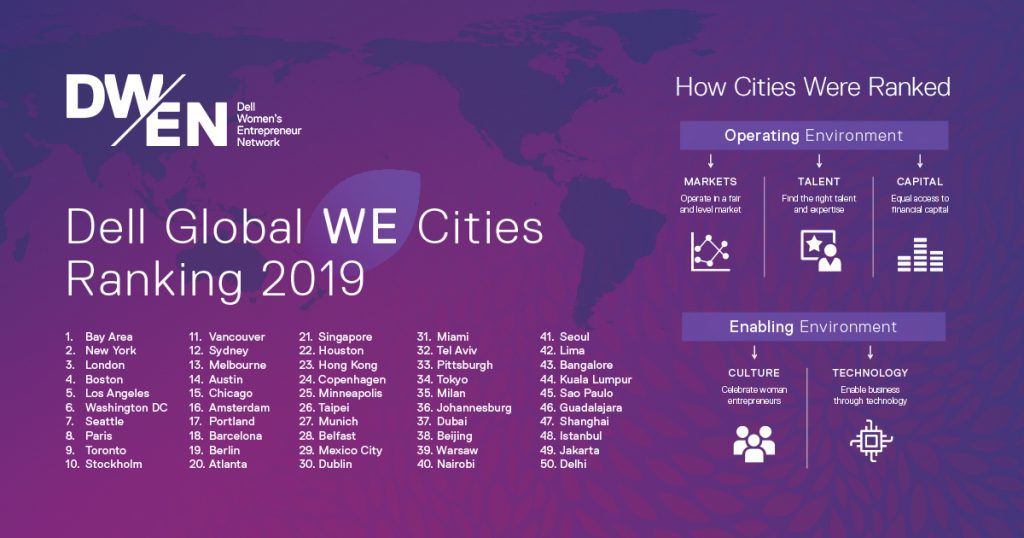