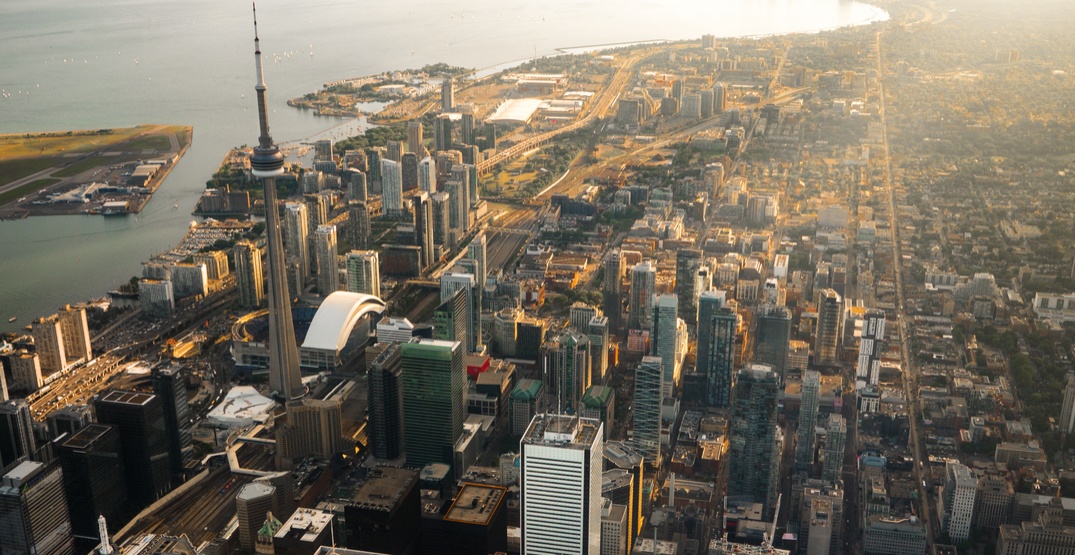 Toronto is rising through the ranks of the best startup cities around the world.

Toronto-Waterloo has taken #13, up three spots from 2017, and it is one of 14 North American cities in the top 30. The only other Canadian city that made the list is Vancouver at #24.

According to the report, the rankings are driven by one central question: “In which ecosystems does an early-stage startup have the best chance of building a global success?”

Cities are assessed based on the access that an early-stage startup would have within them to nine “success” factors— things like funding, talent and market reach. Startup Genome analyzed multiple global datasets about startups and also interviewed over 100 experts to come up with their rankings.

Toronto’s strengths are AI and Life Sciences—a sector that employs approximately 30,000 people and contributes $2 billion to the local economy. Startup Genome added the Life Sciences sector to their rankings this year, which contributed to many cities with strengths in the sector to move up in overall ranking.

Toronto has also squeezed into the top five best-performing Startup Ecosystem for Blockchain, the technology that powers cryptocurrencies like Bitcoin, taking the #5 spot in the world out of 135 cities.

Check out the rest of Startup Genome’s report here.