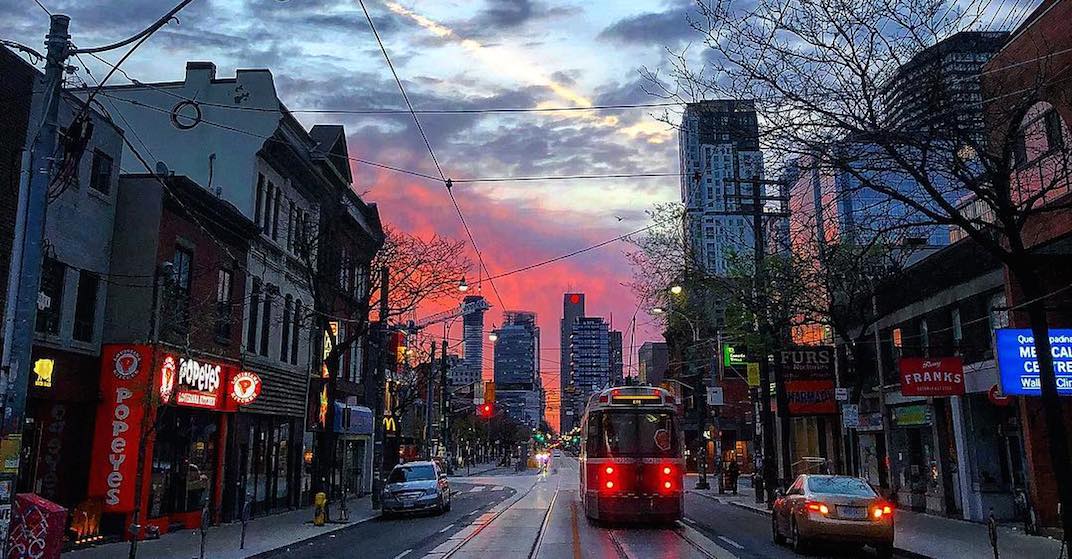 Next weekend as the Much Music Video Awards descend on the city, businesses along Queen West will stay open late as part of the popular street’s inaugural Midnight Madness event.

Intended to bring locals and visitors to one of the city’s most unique shopping locations, restaurants and stores will remain open from 8 pm to midnight, transforming the historic strip into a late-night buzz of shoppers and diners.

“We’re excited to take that night-time economy to the next level by getting our fabulous retailers to keep their doors open late too, very late.”

There will also be a number of deals to look out for including save the taxes, 50% off, storewide discounts, and food and drink specials.

The prime shopping hours for the best deals will during the last two hours of the night from 10 pm to 12 am, featuring the greatest deals and hottest finds, encouraging shoppers to stay and experience the strip.