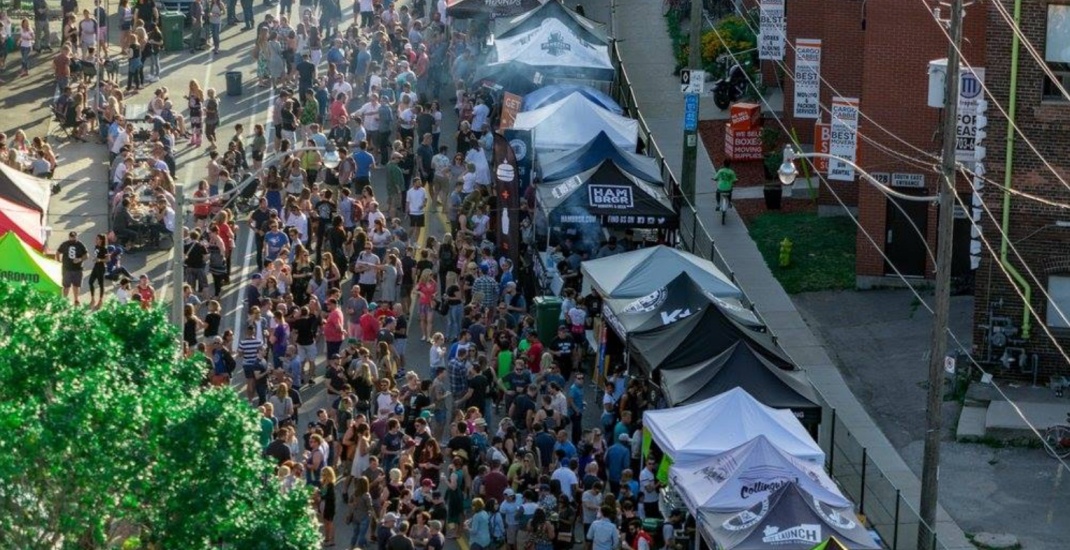 The Leslieville Beer Festival is back for a craft brew fueled block pasty this August.

Taking place on Saturday, August 25 and shutting down Dundas Street East between Logan and Carlaw Avenue for a full day, the event features more than 20 regional brewers and 30-plus local food vendors and artisans.

Tickets are $25 and include a commemorative sampling mug and three tokens for sampling beers.

A post shared by Leslieville Beerfest (@leslievillebeerfest) on Aug 18, 2017 at 1:27pm PDT