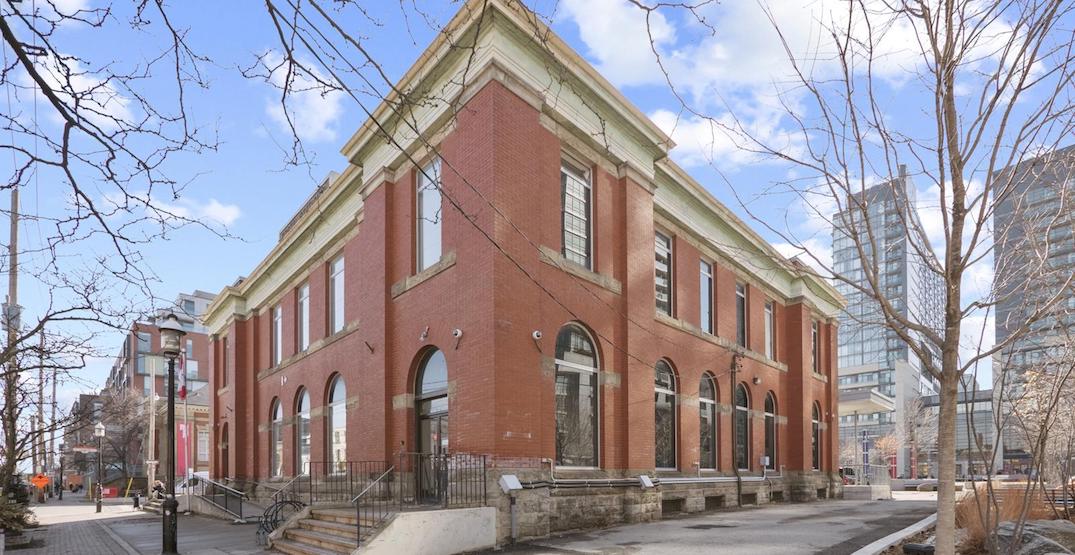 The more than 11,000 sq ft former post office is located at 1117 Queen Street West in Toronto’s Little Portugal neighbourhood. And according to Colliers Canada, who is listing the property, it’s in a “prime location.” 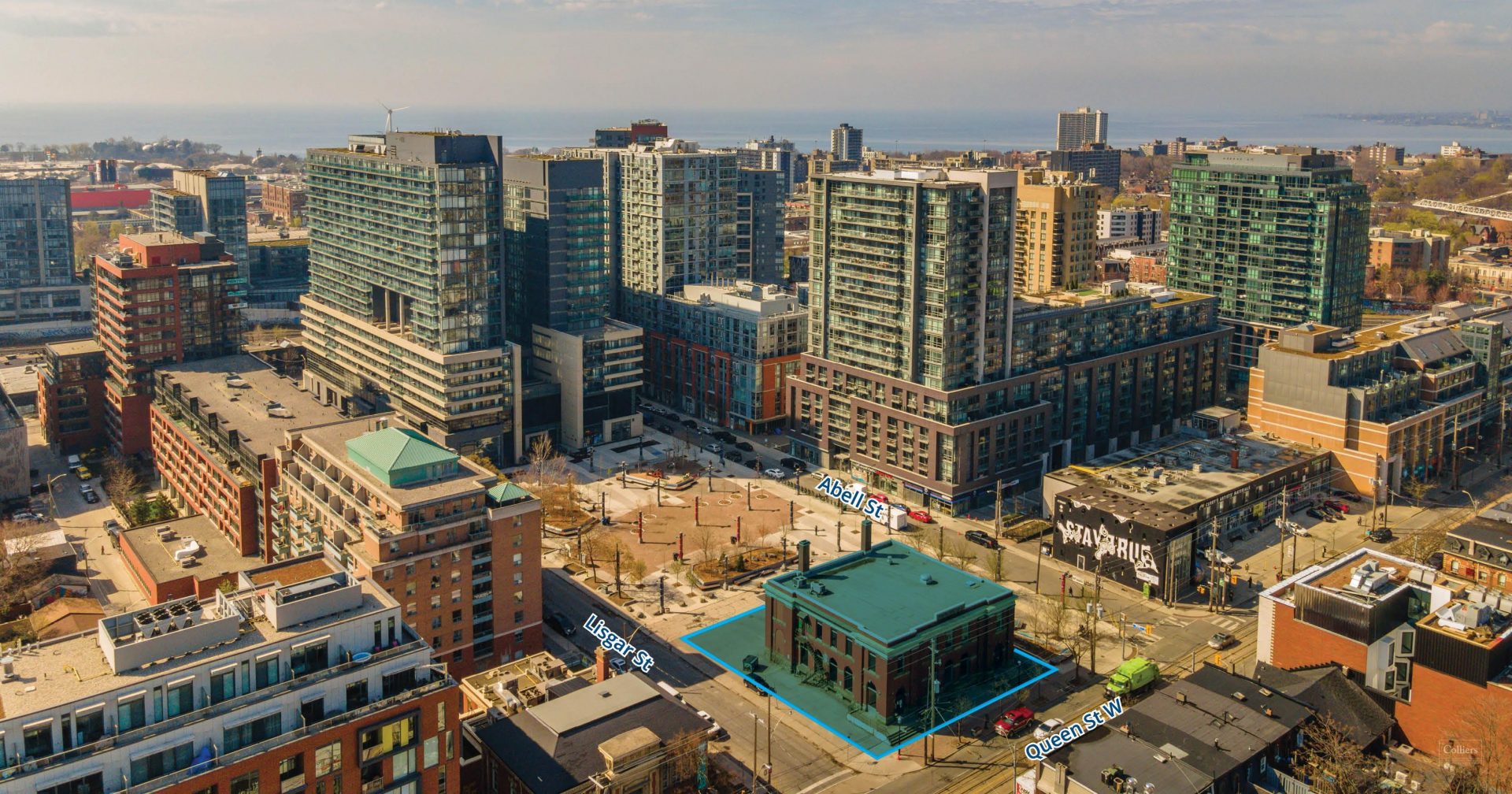 The property is zoned for a wide variety of uses including apartment buildings, a seniors’ home, a parking garage, a park, a community centre, some retail and service shops, offices, or a hotel. 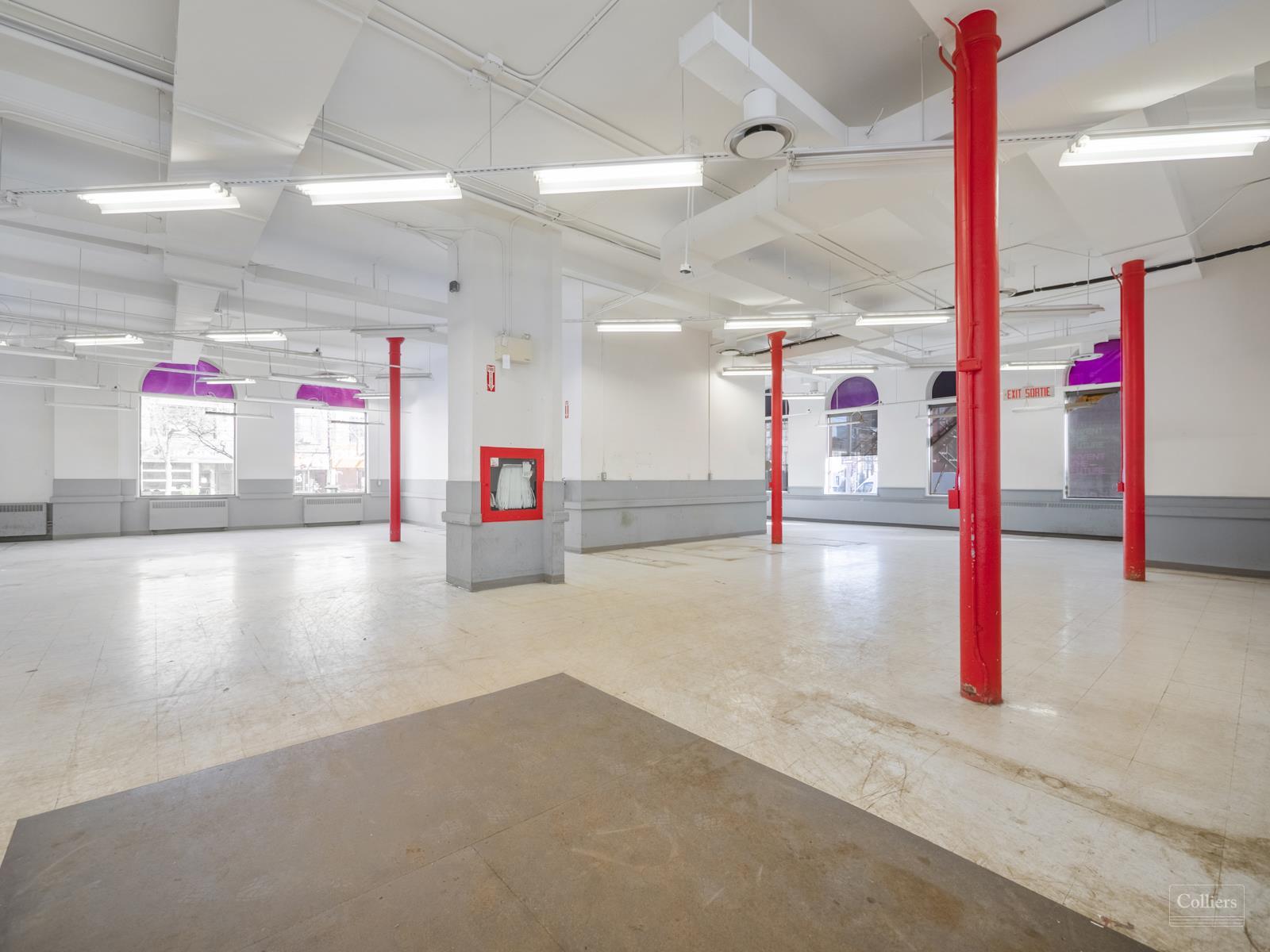 But marketing materials for the property emphasize the possibility of condos, showing three possible development concepts for the lot, which include “conservative,” “progressive,” and “aggressive” design plans. 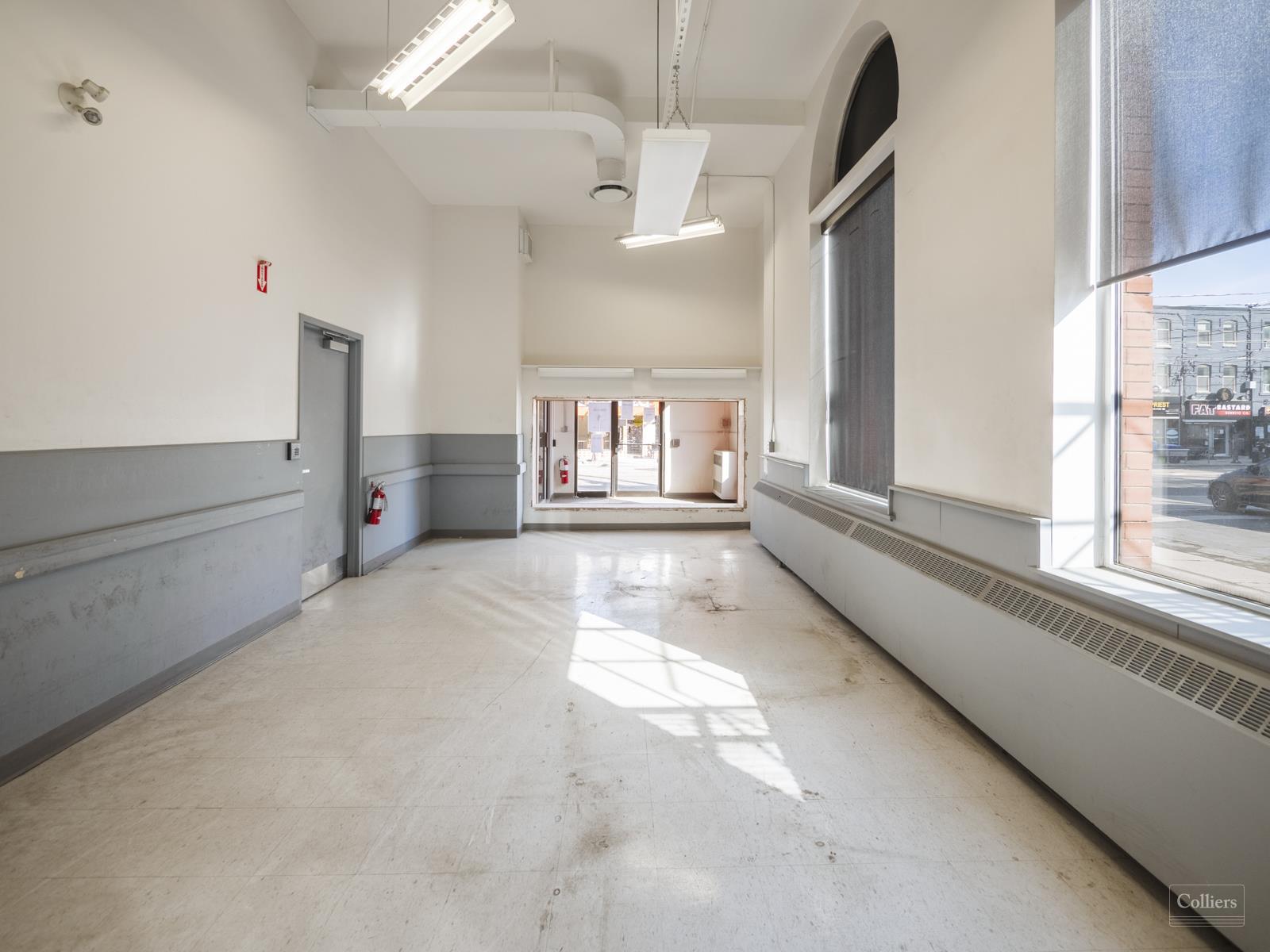 Despite the fact the Toronto post office building was built in 1902, it does not have an official heritage designation but is listed on the Province’s Heritage Register.

This means that there are no current protections against demolition, but a developer will have to notify the City of any intention to demolish or remove a structure on the property. At that point, the City can decide whether to move forward with an official heritage designation, which would protect the existing building. 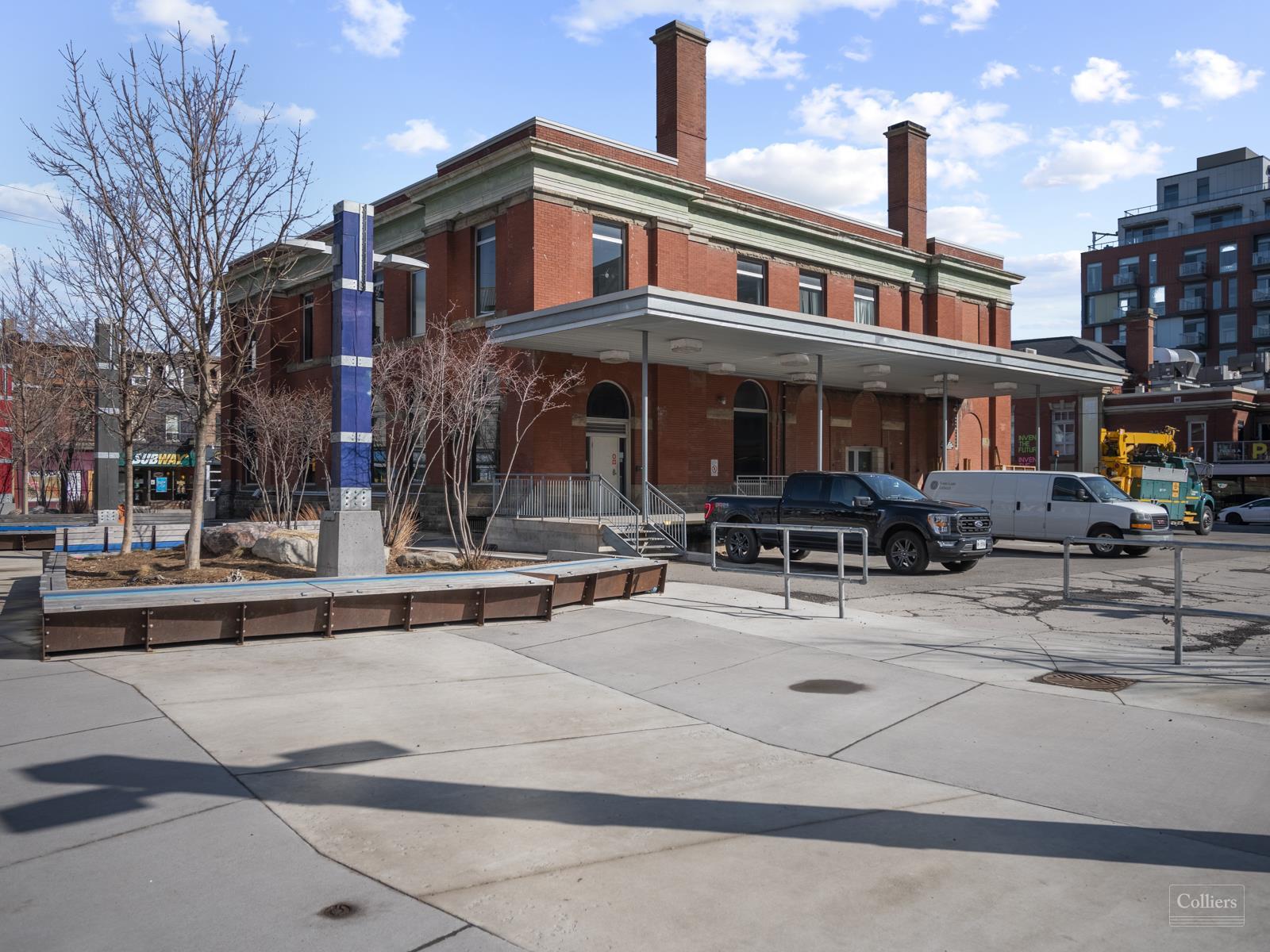 There is no asking price listed for the property, but the seller will accept bids on July 14.