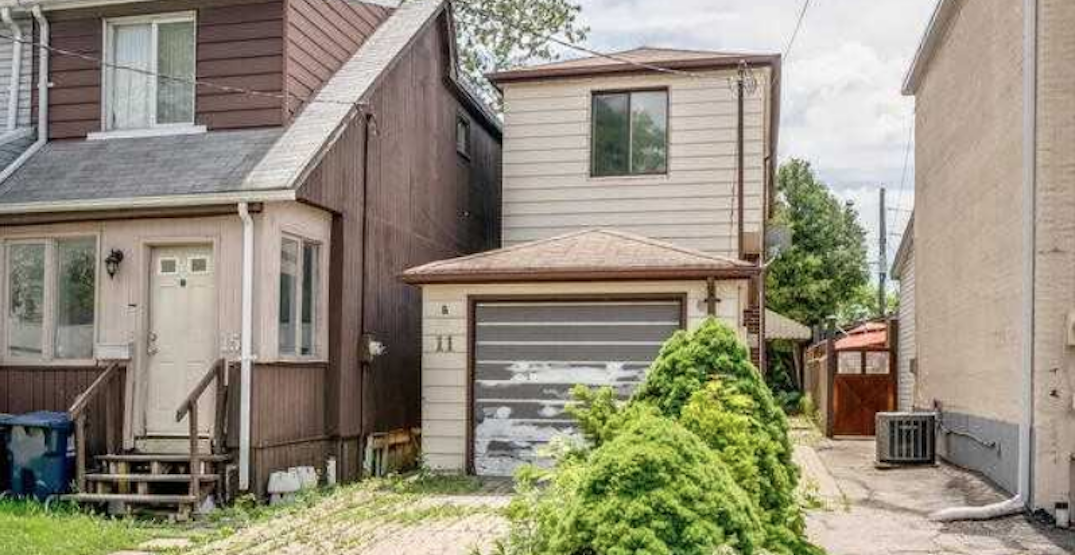 It seems that even a strong, off-putting odour can’t stop a Toronto house from selling way over the asking price.

The house at 11 Lucy Avenue hit the market earlier this month with an asking price of $500,000. And although the fact that that’s a relatively low asking price for a house in Toronto may seem like it would be the most attention-grabbing part of the listing, it was actually the description of the home that had some eyes popping. 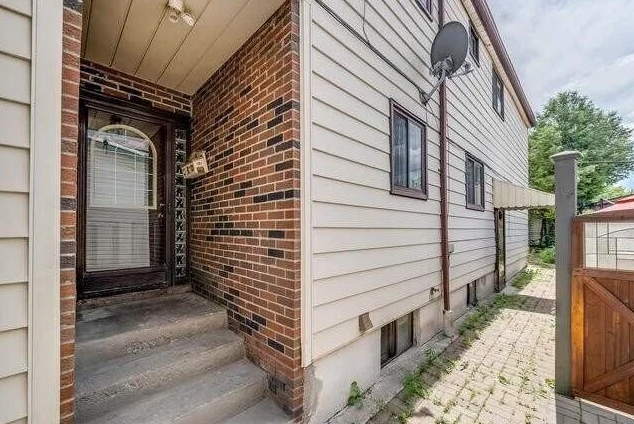 The listing warned that the property smelled so bad that viewing in person would be “difficult,” attributing the “pungent odour” to a cat. Despite this, the house sold in just one week for $652,000 — $152,000 over asking.

And it wasn’t just the described smell that may have made buyers pause. The listing also said that the front bedroom of the three-bedroom house is missing a subfloor and has been taped off for safety reasons. 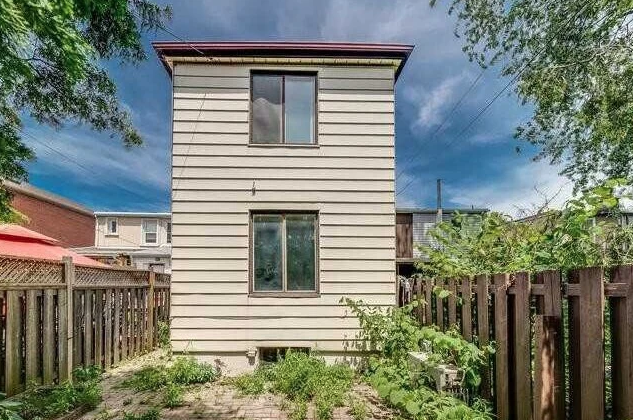 The listing had no photos of the inside of the house, only exterior shots.

Not too surprisingly, the 17 ft by 101 ft property was marketed as a teardown opportunity. The listing staid that there are newer homes being built in the area, and that the 11 Lucy Avenue property would is best suited for that. 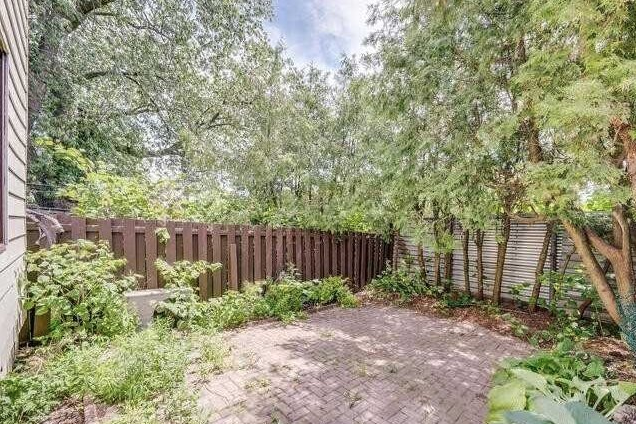 With a new owner secured, it will be interesting to see what they can turn this odour-filled Toronto house into.