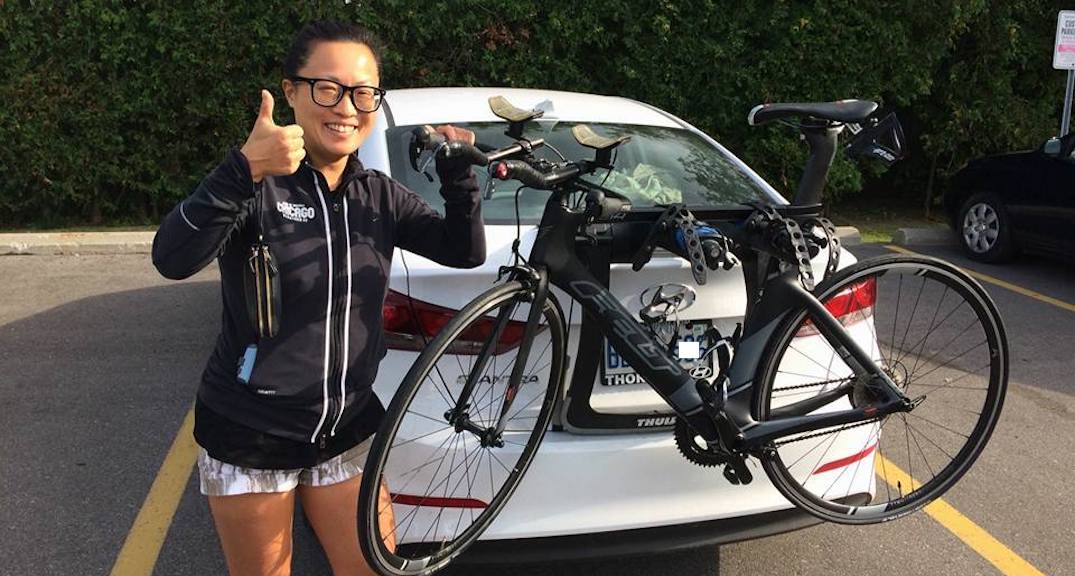 Losing a bike to theft in Toronto is not fun, but Toronto police have shown that not all hope is lost when it comes to bike thefts in the city.

Paul MacIntyre, an inspector at 54 Division, shared a story about a 2016 theft that had a happy ending… a full year later.

According to MacIntyre, the Torontonian’s bike was stolen last year, and she reported it to police along with the serial number. And through a search warrant, the bike was returned to the owner, and the thief faces stolen property charges.

So if you lose your bike, police recommend you to report it and know your serial number. Because you never know, it may just come back to you.

In 2016, a bike was stolen. The owner had the serial # and reported it. Today, @TPS54Div cops did a search warrant and got it back for her. pic.twitter.com/v0p1kNjhFk

The moral of the story is…. know your serial #, report the theft…you may just get it back. One man faces a stolen property charge.