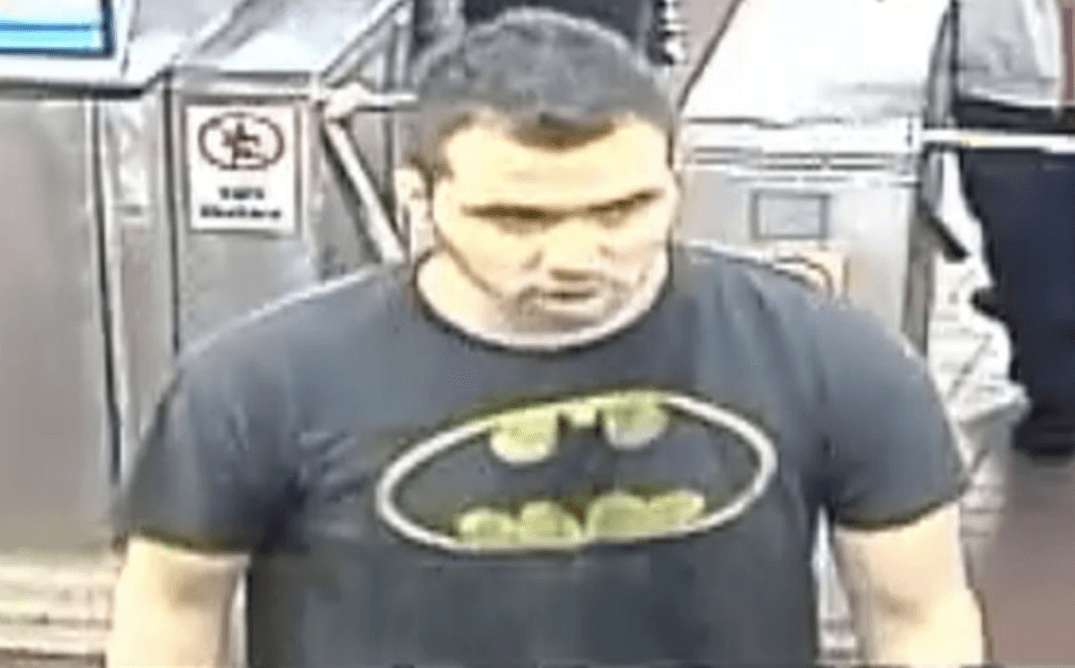 Toronto Police are requesting the public’s assistance in identifying two men involved in a sexual assault and an assault investigation.

According to police, just after midnight on Friday, July 21, a couple entered College subway station on the Yonge-University Line. A man soon approached the couple, and the 25-year-old woman was sexually assaulted.

The woman’s boyfriend then confronted the suspect, who was with three other men. Police said that one of the other three men then assaulted the boyfriend, and the group of men fled.

Police released the two images of the men hoping to identify them. 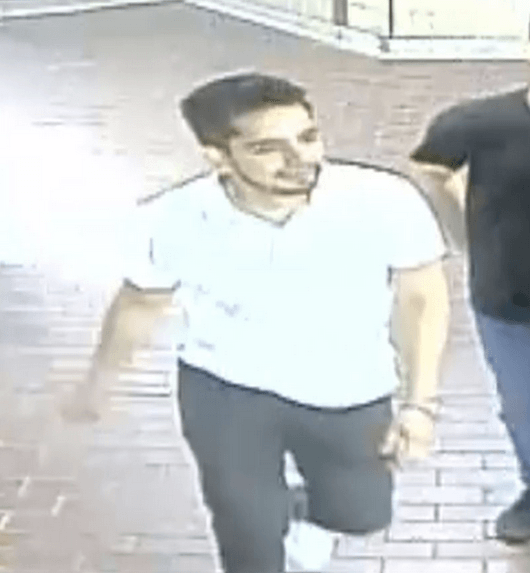