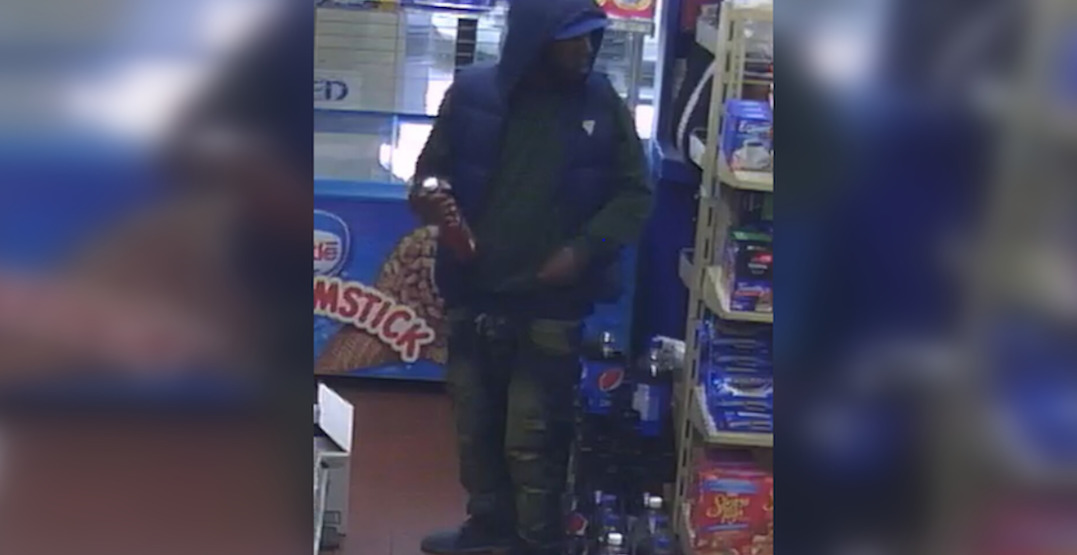 Toronto police are working to identify a man as part of a food tampering investigation, and they are appealing for assistance from the public.

On Sunday, January 26, officers reportedly responded to a call for a suspicious incident in the Runnymede Road and Annette Street area at about 1:55 pm.

Law enforcement say that a man entered the Little Bee Mart convenience store and placed an unknown substance inside a ketchup bottle and bottles of Coca Cola.

Then, he reportedly placed the items back on the shelf for sale.

Officers seized those products for testing, but, they say that those in the area should use caution if they purchase food items with broken safety seals.

The suspect is described as having a medium build, and was last seen wearing faded blue jeans, a blue vest with a hood, green shirt, blue baseball hat, and blue shoes. 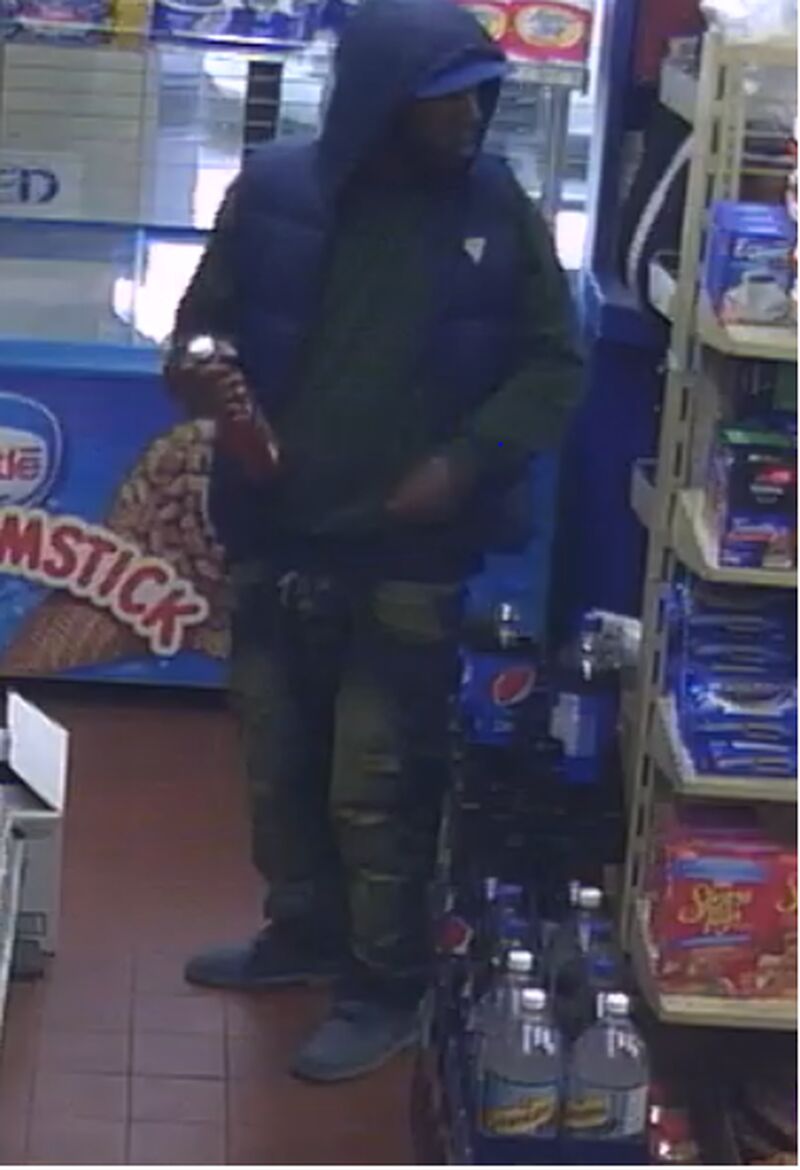