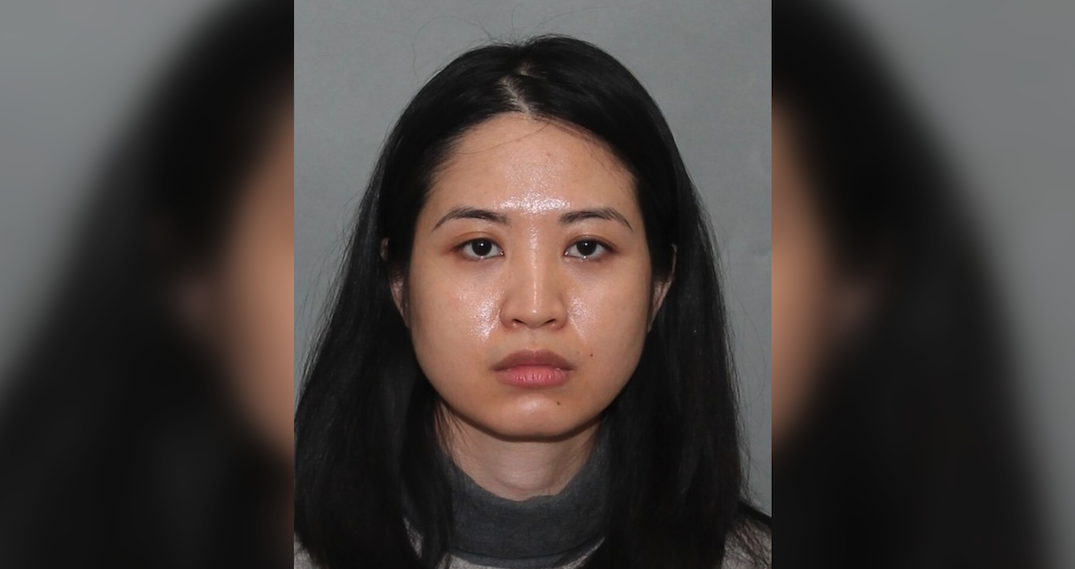 A 31-year-old behavioural therapist has been charged following an ongoing assault investigation.

According to Toronto police, on Friday, January 17, a behavioural therapist was providing services to an eight-year-old-boy at a home in the Dufferin Street and Queen Street West area when she allegedly assaulted the boy.

She is facing two charges that include assault and assault causing bodily harm.

AlphaBee has released a statement following the arrest, and they said they have suspended Chandra.

“As soon as we became aware of this situation, in accordance with the law, our policies and procedures, we immediately suspended the employee and removed her from active service,” said AlphaBee CEO Dunya Marigan-Wintersen. “Yesterday, the accused was taken into custody by police. At this time, the two other families who also worked with the accused have been notified and additional resources and support have been offered.”