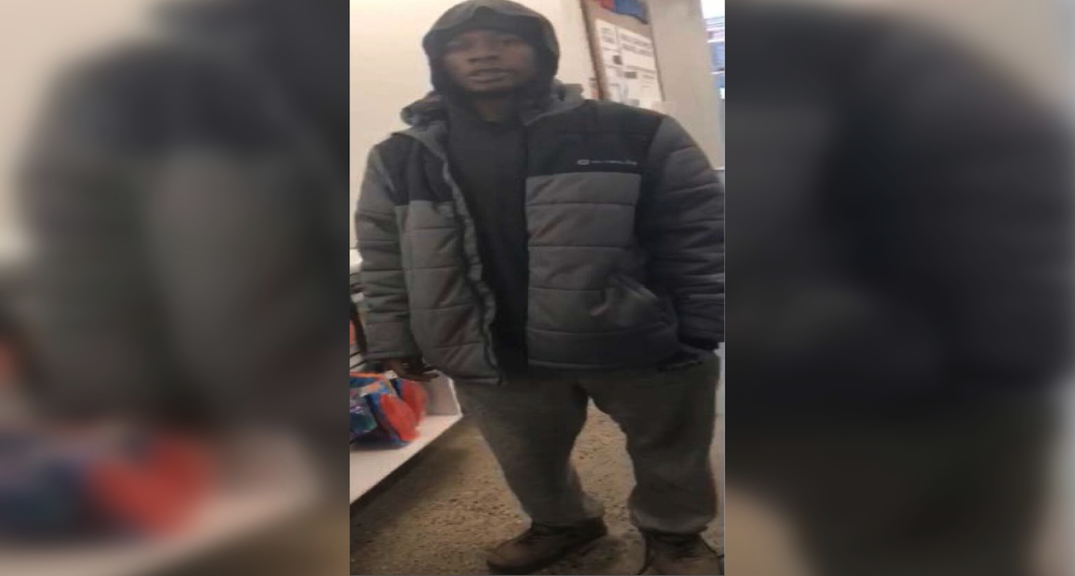 Toronto police are looking for a man who allegedly sexually assaulted a 17-year-old girl in North York.

According to police, on Wednesday, January 15, at approximately 10 am, officers responded to a call for a sexual assault in the Yonge Street and Park Home Avenue area.

Police said that a 17-year-old girl was walking when a man reportedly approached her and attempted to start a conversation.

The girl ignored the man, and kept walking towards the entrance of a mall. Officers said that as she entered the mall, she was approached from behind by the man and sexually assaulted.

Investigators said the teen ran into a store for safety, and the man allegedly followed her inside. He was then confronted by people in the area, and fled the scene.

Police released a photo of the suspect.

He is described as 24- to 25-years-old, 6’0″-6’1″, clean shaven, with a slim, athletic build. He was wearing grey ‘Roots’ pants, a black and grey jacket, black hoodie, black toque, and black or brown working boots.