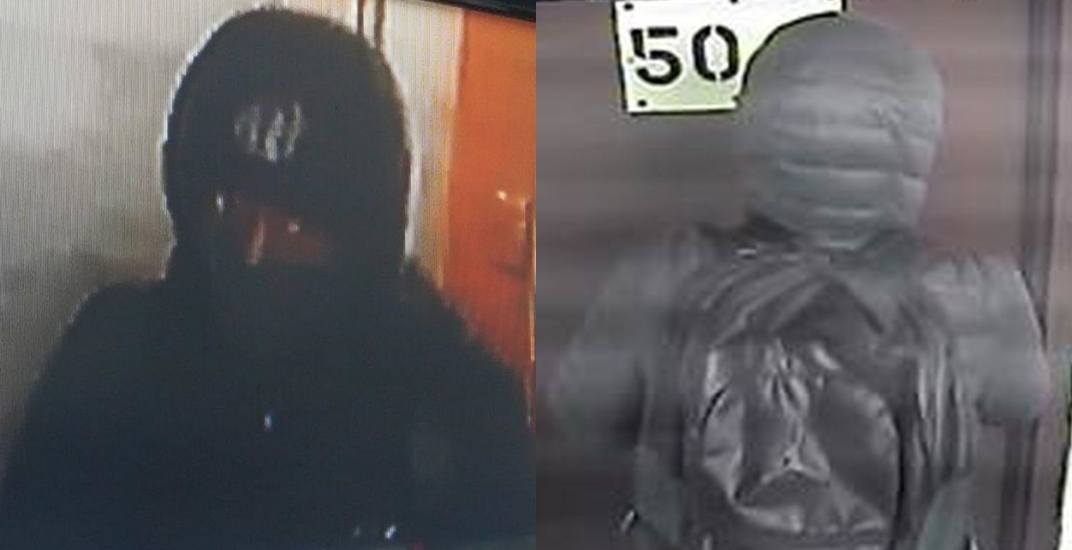 Toronto Police is looking for the public’s help in a double shooting investigation that took place yesterday.

According to police, on Tuesday, February 19, at 9:09 am, they received a call for a shooting at 50 Lotherton Pathway in North York.

It is reported that when officers arrived on scene, they located a 24-year-old man and a 47-year-old woman suffering from gunshot wounds.

They both were immediately rushed to hospital.

Police say the woman has sustained life-altering injuries, and the man’s injuries are considered to be non-life-threatening

Investigators believe this is a targeted shooting and are releasing security camera images of the suspect. 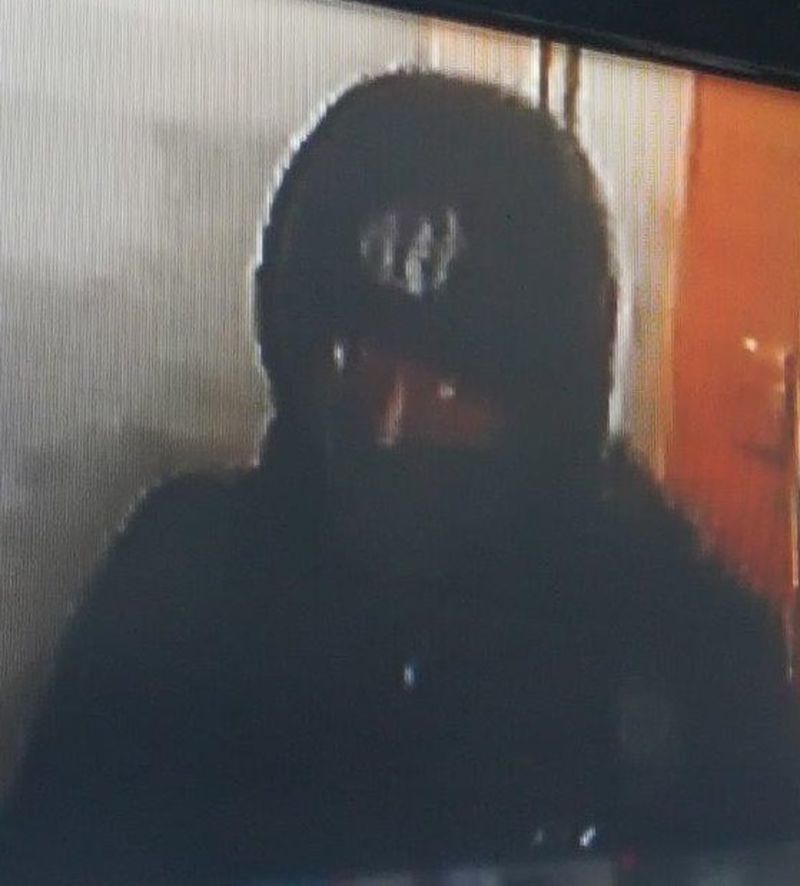