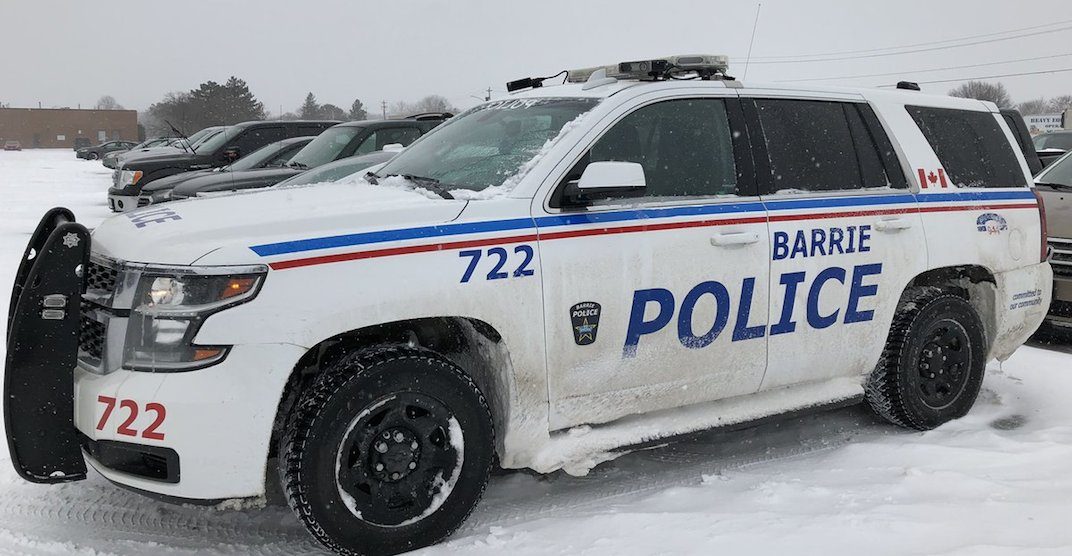 A 14-year-old boy is now facing first-degree murder charges in connection to a death that occurred yesterday at a Barrie residence.

Barrie Police was called to a Penvill Trail residence, which is just over an hour and a half north of Toronto, around 5:49 am on Tuesday, where they found a teenage victim suffering from life-threatening injuries.

Police say the victim was rushed to hospital where he was pronounced deceased.

The boy’s identity will not be released until the conclusion of a forensic post mortem examination, which is scheduled to take place Thursday.

Meanwhile, the 14-year-old is facing one count each of first-degree murder, aggravated assault with a weapon and failure to comply with a sentence.

The 14-year-old, whose name cannot be released under the Youth Criminal Justice Act, is due to appear in court for a bail hearing in Barrie on Friday.

Police say this investigation is isolated in nature and there is no threat to public safety.