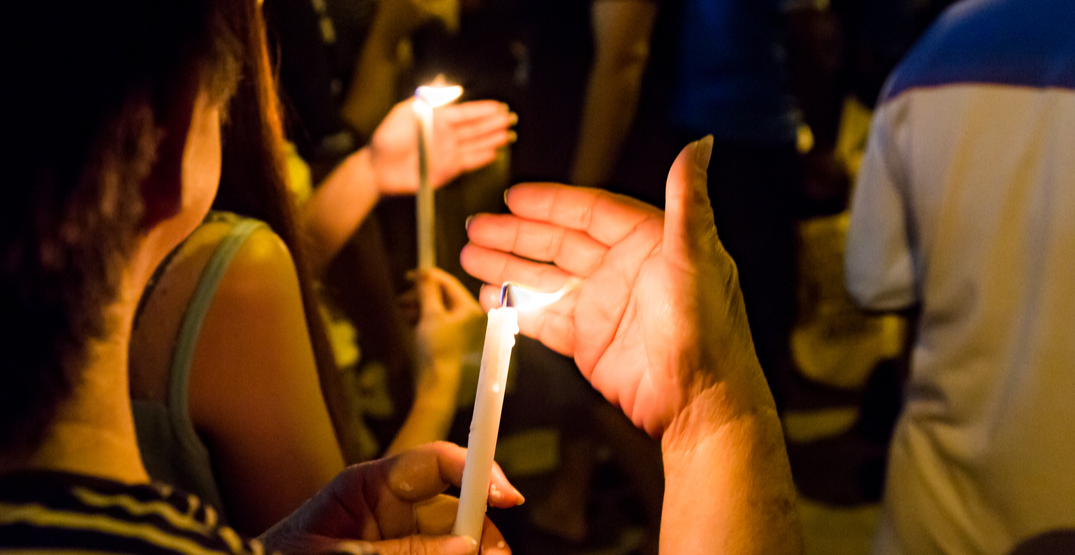 “Our community is grieving the tragic death of Riya Rajkumar and this is a time to come together in solidarity and remember and honour a young life,” reads a statement from Brampton city council.

The vigil will be held at Garden Square in downtown Brampton from 5:45 pm to 7 pm and all members of the public are welcome.

Police began looking for Riya just before 7 pm on Thursday after the girl’s mother informed authorities her daughter had not been returned home at the expected time after celebrating her birthday that afternoon with her father.

The mother was concerned for Riya’s wellbeing after Roopesh made comments indicating he was going to harm himself and his daughter.

Later that evening, police say Riya was found deceased in her father’s home in the area of Queen Street and Hansen Road. Roopesh was located and arrested shortly after by OPP in the Township of Oro-Medonte as a result of the Amber Alert.

When Roopesh was arrested by provincial police, he was taken to a hospital after a self-inflicted gunshot wound was discovered. He will remain in police custody and will have a court appearance once doctors say he is medically cleared to attend.

When: Tuesday, February 19. 5:45 pm to 7 pm
Where: Garden Square Park in downtown Brampton