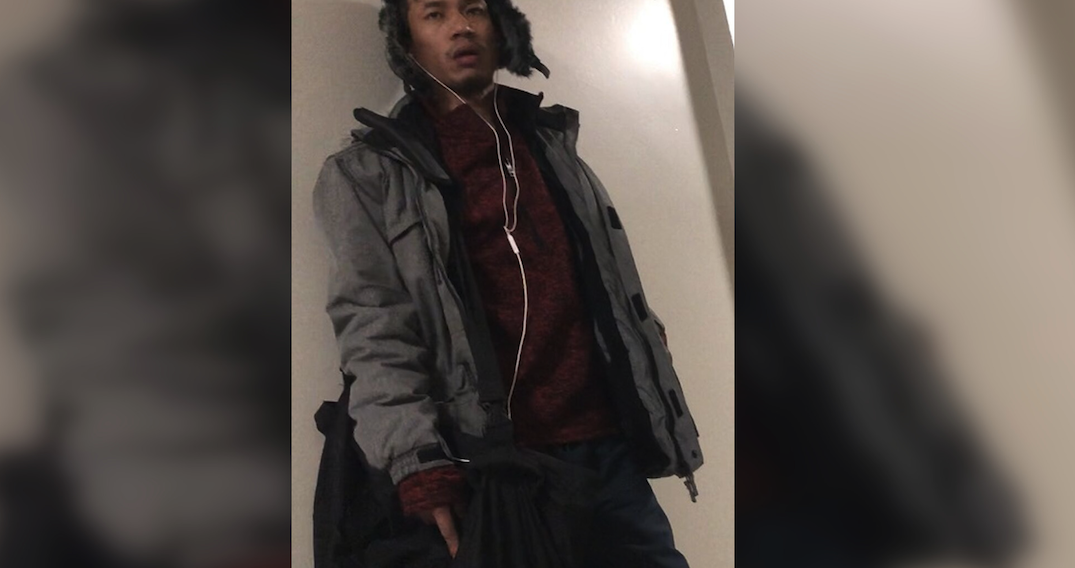 Toronto police are looking for a man involved in a sexual assault investigation that allegedly occurred in the Bathurst Street and Finch Avenue West area.

According to police, on Friday, January 24, at 12:30 am, officers received a call for a sexual assault in the area.

They say that a 20-year-old woman entered her apartment building, and was followed in by an unknown man.

Investigators say the man allegedly approached the woman from behind and sexually assaulted her. He fled prior to police arrival.

He is described as 25-30, 5’2″ to 5’4″ and of medium build. He was wearing a grey winter coat, red/maroon hooded sweatshirt, dark coloured pants, black running shoes, carrying a duffle bag, and a Yukon winter hat.

Toronto police say a sexual assault is any form of unwanted sexual contact. “It includes, but is not limited to, kissing, grabbing, oral sex, and penetration.”