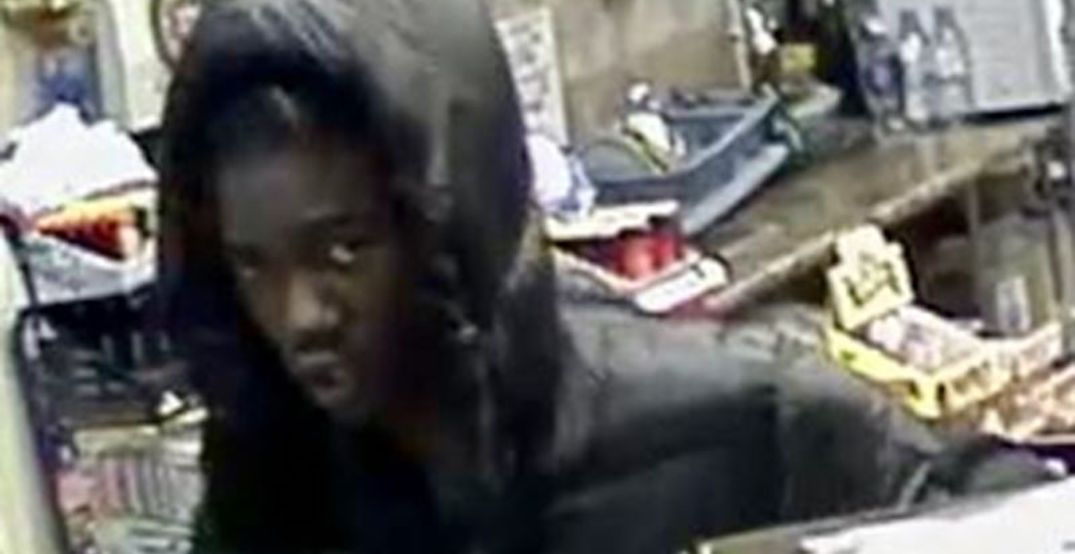 Toronto Police are looking to identify a suspect who threatened a man at knifepoint and robbed him near Eglinton Station.

According to police, it’s reported that on Saturday, November 24, at approximately 6:35 pm, a man entered the Eglinton Subway station through the south entrance, which is located just south of the Yonge Street and Eglinton Avenue intersection.

At this point another male suspect bumped into him, causing him to stop walking. Police say the suspect then threatened the man with death and told him to follow him.

The man followed the instructions, and he was led to an alleyway where the suspect pointed a knife at him and made a demand for everything he had.

He handed his wallet to the suspect, who grabbed it and fled on foot southbound towards Hillsdale Avenue West.

Police say that shortly after, the suspect attempted to use the victim’s credit card at a nearby convenience store, which is located in close proximity to where the robbery took place, but was unsuccessful in his attempt.

They have released images of the suspect. 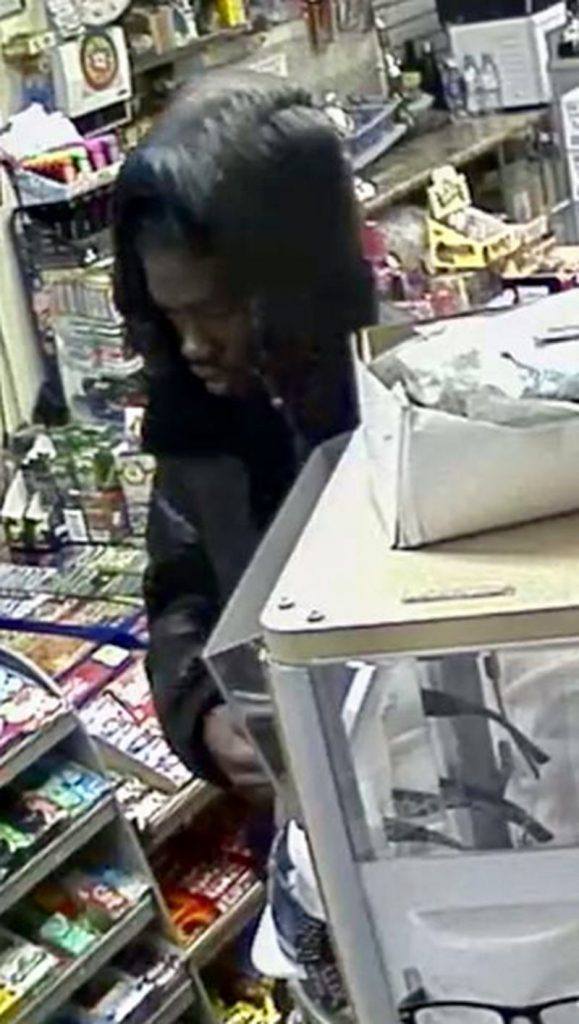