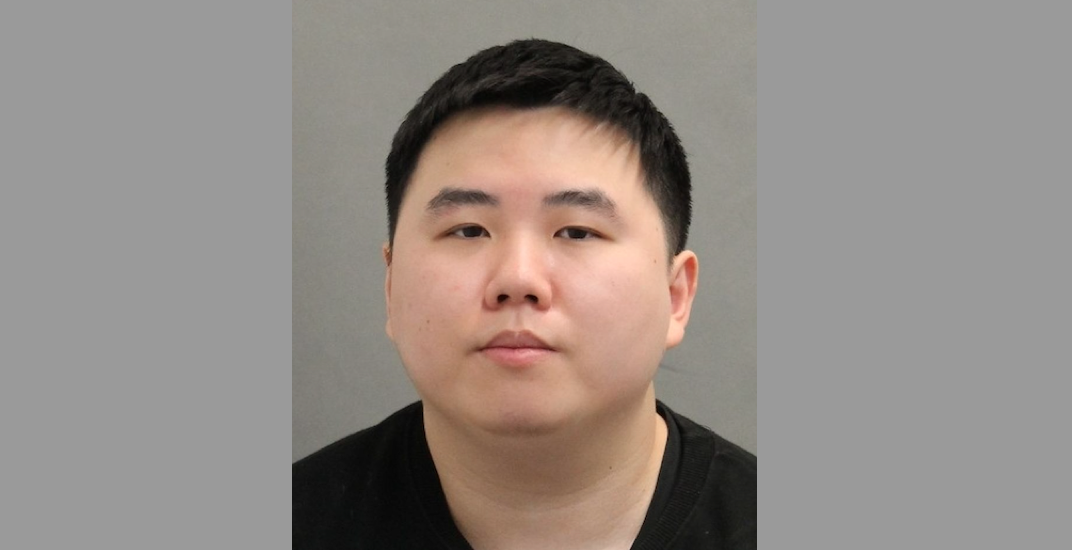 A Toronto man previously charged with sexually assaulting a child under 16 is facing additional charges.

According to Toronto Police, on Wednesday, October 31, members of the Sex Crimes – Child Exploitation Section executed a search warrant in the Front Street West and York Street area.

It is alleged that a man lured a 14-year-old girl through social media applications. Police say he then took her to a nearby hotel where he sexually assaulted her.

The man then offered her a birth control pill to take.

Shu “Andrew” Yi was arrested and charged with sexual interference, sexual assault, and luring a child under 16.

And police say that again, on Tuesday, December 18, members of the Sex Crimes – Child Exploitation Section executed a search warrant at the same location as October 31.

It is alleged that Yi met a 17-year-old girl online and wanted her to send nude photos of her to him.

Police say Yi met her at Union Station, took her to his condo where he sexually assaulted her. Similar to the last case, he then gave her a birth control pill to take.

Yi was arrested and additionally charged with:

1. Two counts of Sexual Assault
2. Luring a child under 18

He is known to use the username “addme4andrew” and “andrewITO” online.

This investigation is continuing.

Police urge anyone who may have been subjected to inappropriate contact by Shu “Andrew” Yi to call investigators so the incident(s) can be investigated and support provided.