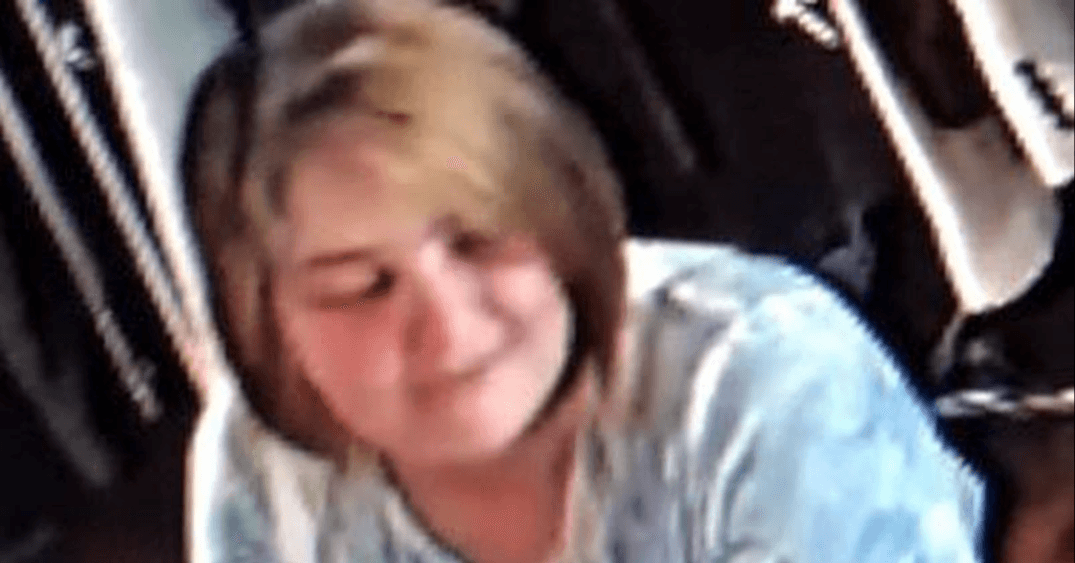 Toronto Police have issued photos of a woman struck by a train at Pape station last week in an effort to identify her.

According to police, on Saturday, June 16 at 8:40 pm, a woman accidentally fell off the subway platform at Pape station. She was pronounced dead at the scene.

Police say she had no identification with her, and have yet to be able to identify her.

In an earlier release, police say the woman appears to be between 25 and 30 and is described as white, 5’4”, 145 lbs., shoulder-length light-brown-and-auburn hair.

Further information indicates the woman has a tattoo located on the upper left side of her back saying “I love you Kevorkian Dejanovic & Coculuzzi”. 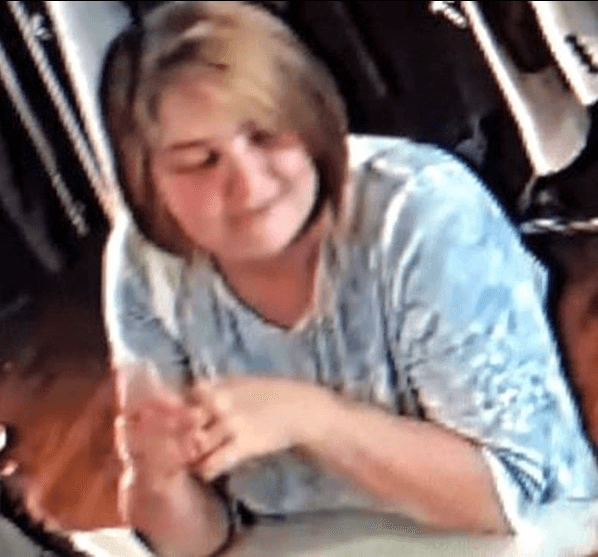 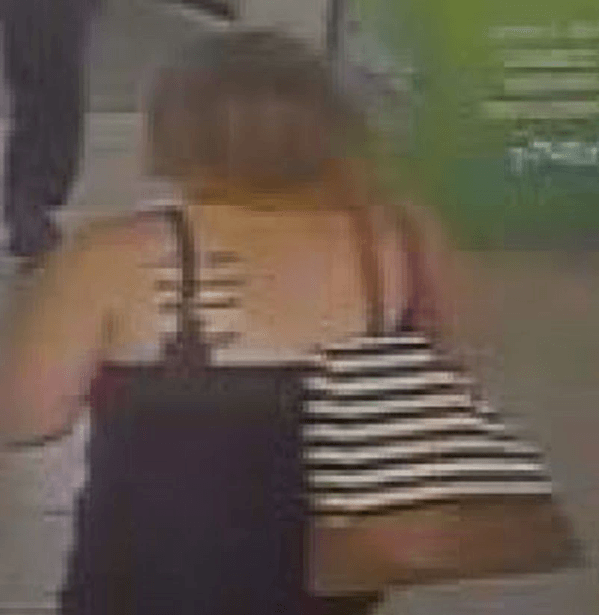