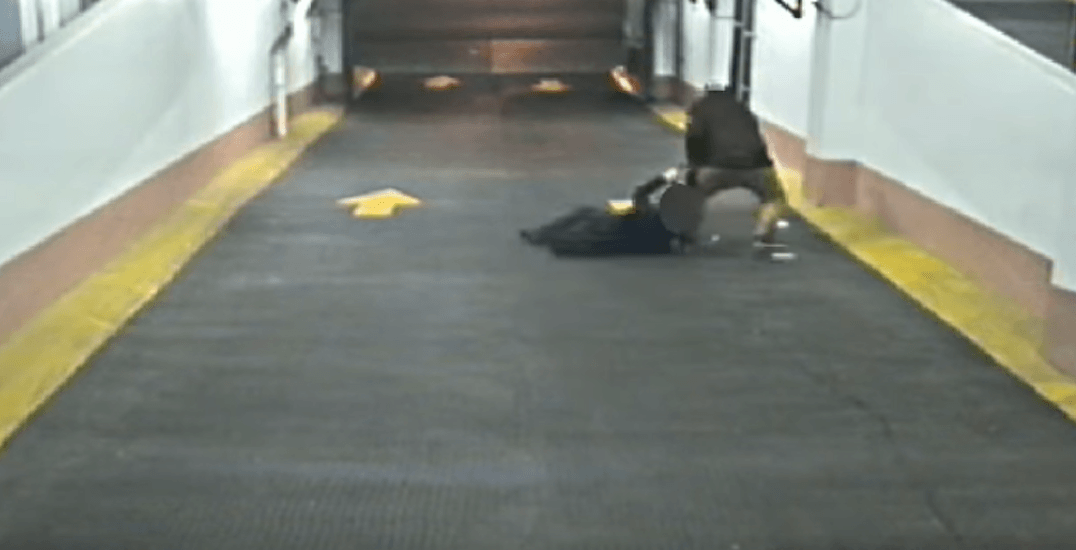 According to police, on Friday, November 17, 2017, at approximately 6:30 pm, officers responded to a call for an assault in the Bay Street and College Street area.

It’s reported that a 50-year-old woman was walking, when she was followed into a parking garage by a man. The man approached her and sprayed her with a substance, then tried to steal her purse but she resisted.

The man began to assault her but was stopped by passersby. 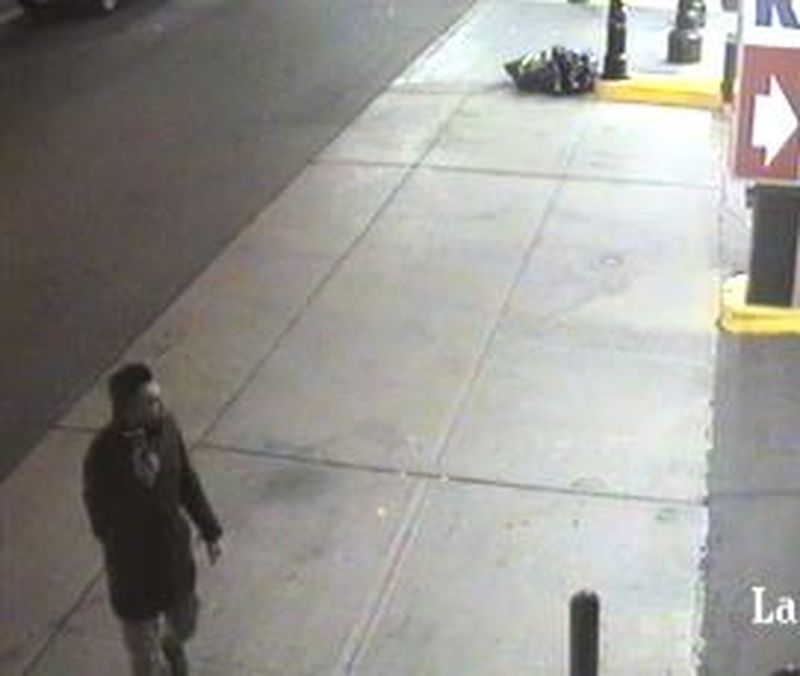 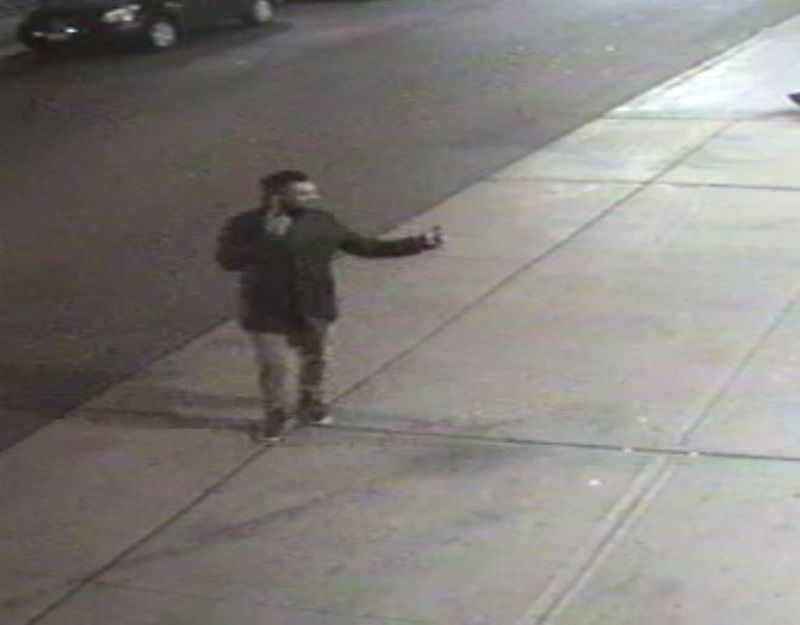