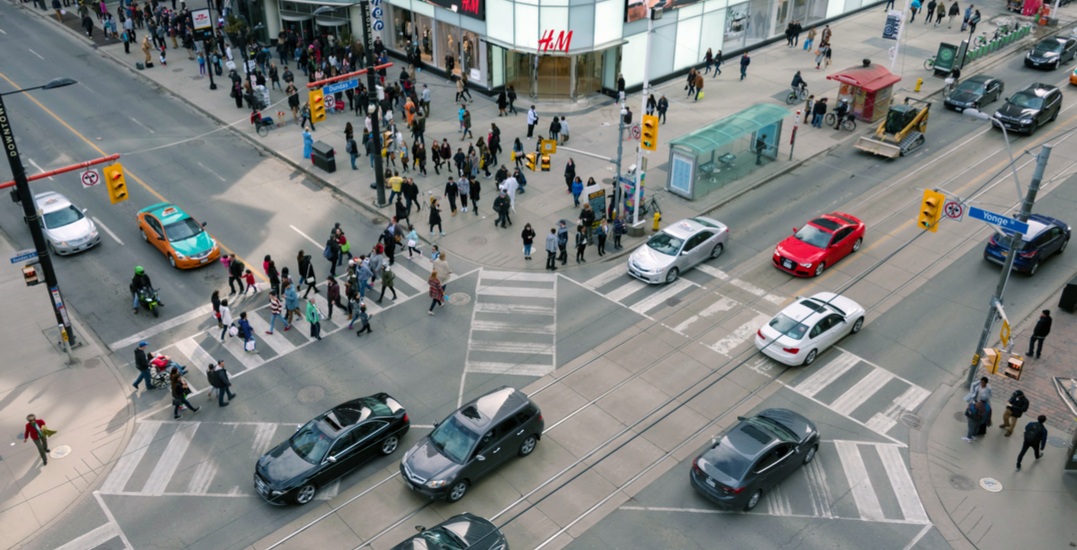 It looks like Toronto is going to have a new way to get around, as a new ridesharing service is coming to town.

InstaRyde is a Toronto-based ridesharing service that’s scheduled to hit the streets on December 1.

“We have taken the time to listen to drivers and riders in our city and have developed InstaRyde as the answer,” says Naveed Marzook, Marketing Manager, InstaRyde.

The new ridesharing company prides itself on taking care of its driver, but also has incentives for riders that will include free rides, gifts, and more.

Riders will also benefit from paying less, as the company said it will charge users on average 20% less than other ridesharing services.

InstaRyde will also be using its platform to give back to Toronto by partnering with a local charity and donating 25% of their proceeds from each ride during the month of December.

Upon entering the market, InstaRyde will be competing with Uber and Lyft, which is also said to launch this December.