A mother and her child have died after being struck by two vehicles in Scarborough on Wednesday evening.

Police reported the personal injury collision call came in around 9:25 pm after an accident on Warden Avenue and Continental Place.

A 33-year-old woman and a 5-year-old child were attempting to cross Warden Avenue, from the west to east side, north of Continental Place, when they were struck by a car driving northbound.

The vehicle, described as an Audi A4, threw both pedestrians into the southbound lanes of traffic.

It’s reported the woman was then struck by a dark-coloured Honda Civic which was driving southbound on Warden Avenue.

While the Audi driver, a 35-year-old man, remained at the scene, the driver of the Civic drove off.

Police are seeking the public’s help in locating a dark-coloured four-door, 2006- 2011 Honda Civic that was involved in this collision, as well as the driver. Police say that during the collision with the pedestrian, the Honda Civic was damaged, and the inner fender well-liner, from the front passenger side wheel area, was left at the scene of the collision.

It was last seen heading southbound on Warden Avenue. 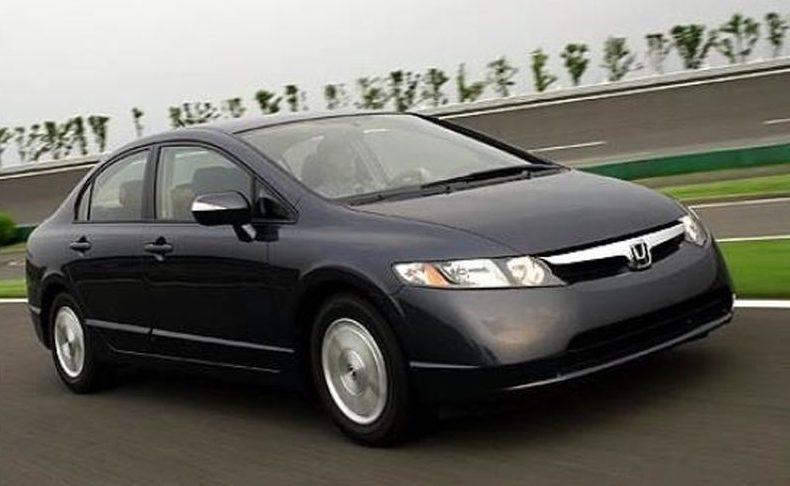 This picture is as reference only. The vehicle police are looking for may not appear exactly as depicted in the picture/Toronto Police