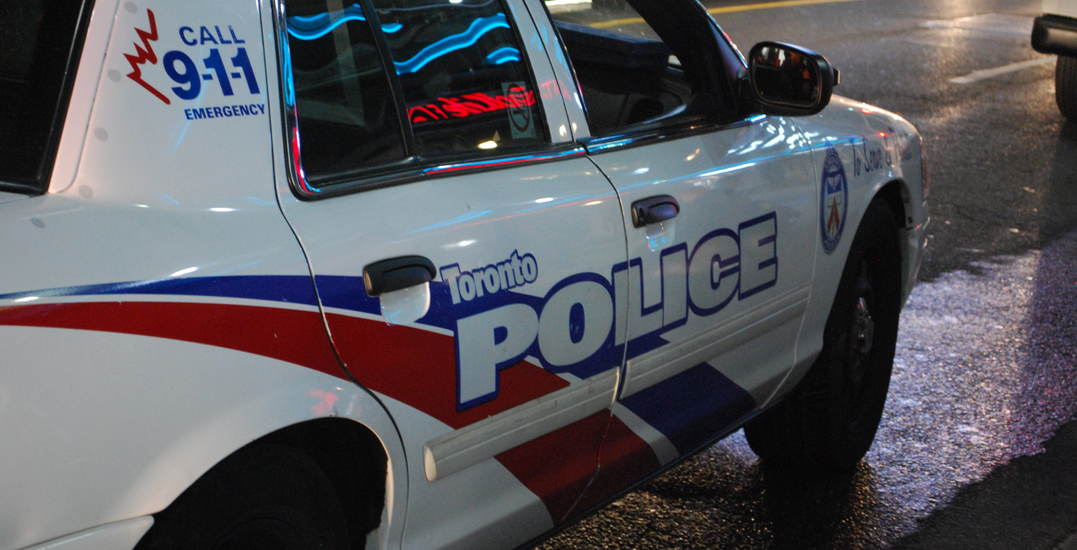 Toronto police have released the statistics for impaired driving arrests made in 2019, and the number reaches nearly 1,200.

Over the course of the year, officials say there were 1,117 impaired related arrests made involving alcohol, and 75 involving drugs.

In addition to typical arrests made throughout the year, the Toronto Police Service launched its 2019 Holiday RIDE Program on November 29, with the assistance of many police and community road safety partners.

There were 305 Holiday RIDE Programs deployed.

Over the course of the programs, there were 122 impaired related arrests made (inclusive of both alcohol and drugs). As well, 51 three-day suspensions were issued, according to police.

Police thank those who reported suspected impaired driving in 2019, and want it to be seen by all as a crime-in-progress.

Officials are reminding everyone to call 9-1-1 if it’s suspected someone is driving impaired, and that even one alcoholic drink can reduce someone’s ability to react when things happen suddenly.