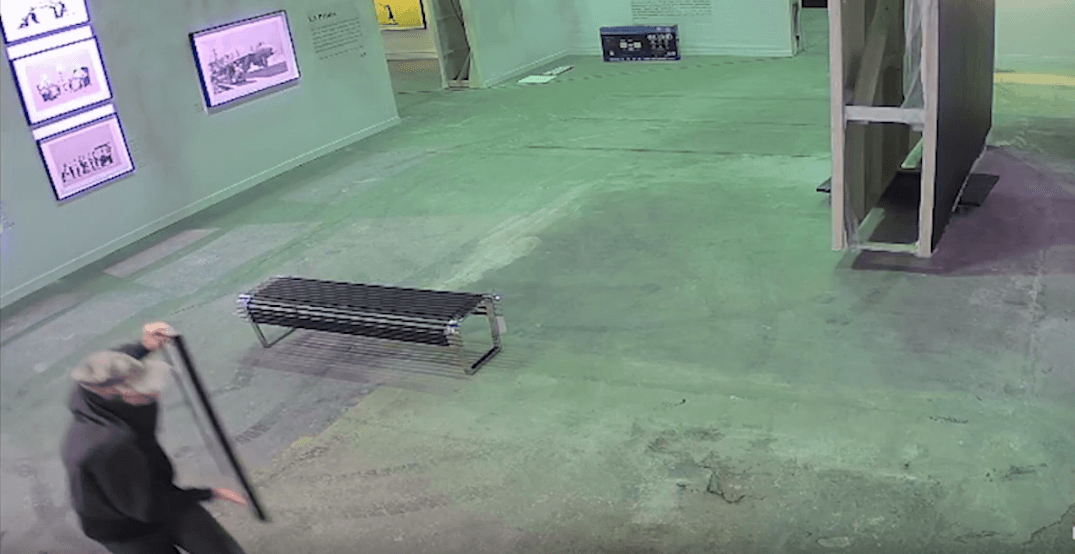 Toronto police have released a surveillance video of a man stealing a $45,000 Banksy artwork called Trolley Hunters from the wall of the newly opened exhibit.

According to police, the suspect entered the Sterling Road exhibit through an “interior door” around 5 am on Sunday, June 10 — just days before the show’s public opening.

Once inside, the suspect picked up the Trolley Hunters print and left the exhibit through the same interior door. 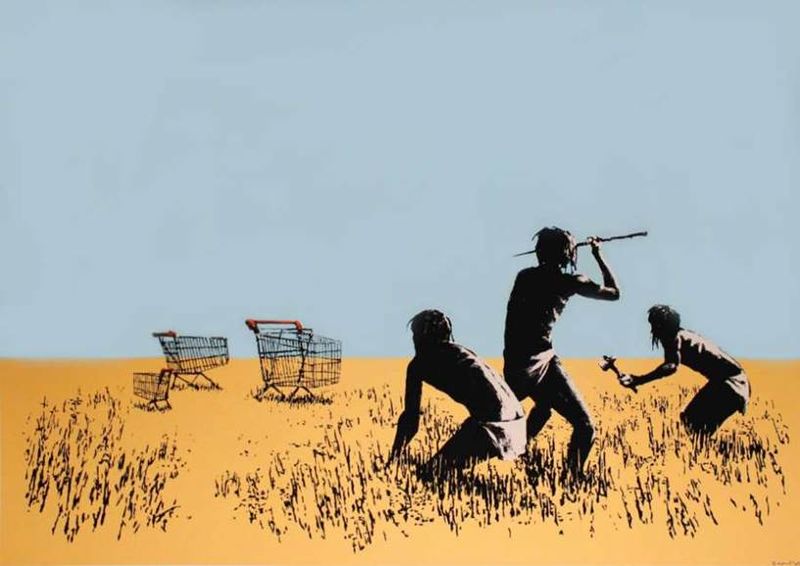 In the video, you can see the man covering his face as he enters the main gallery space, shortly after you can see him leave carrying the single print.