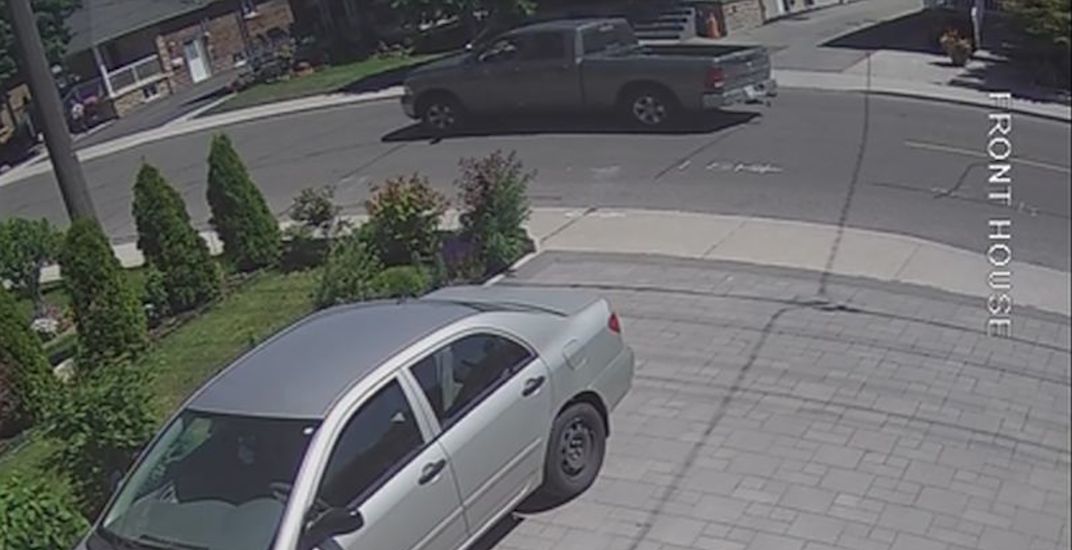 A female pedestrian is dead after being struck by a vehicle in the Eglinton West area.

On Monday, June 11 at 3 pm, police responded to a call for a personal injury collision at Briar Hill Avenue and Dufferin Street.

According to police, a 50-year-old pedestrian was on the roadway when she was struck by a northbound Dodge Ram pick-up truck.

The driver stopped the vehicle after the collision and approached the woman who had been struck. After a brief conversation, the driver returned to the vehicle and fled the scene at a high rate. The vehicle was last seen driving through a residential area.

The woman received life-threatening injuries and was transported to hospital where she succumbed to her injuries.

Police are asking the public to help them locate the driver and the vehicle responsible. The vehicle is described as a grey four-door Dodge Ram pick-up truck. The vehicle may have sustained damage to the front area of the vehicle as a result of the collision.

Any body shop or parts supplier contacted for replacement parts or repairs for a Dodge Ram pick-up truck is asked to contact police.

The public has been asked to contact police if they have any security camera footage recorded on Monday, June 11 from the following streets:

Security videos and photos of the vehicle were released on Tuesday. 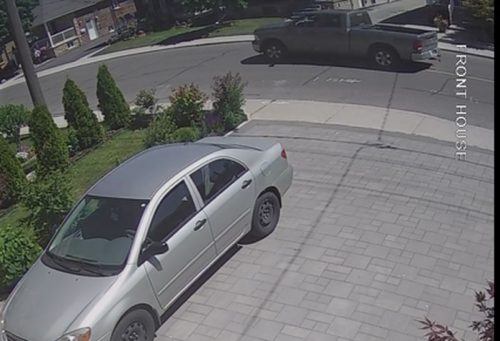 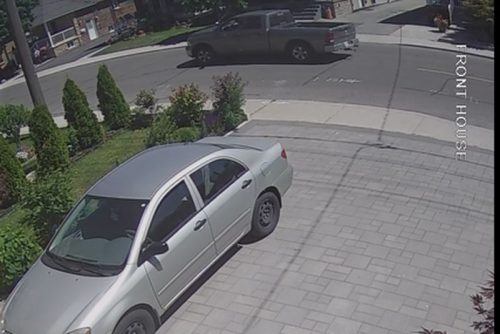 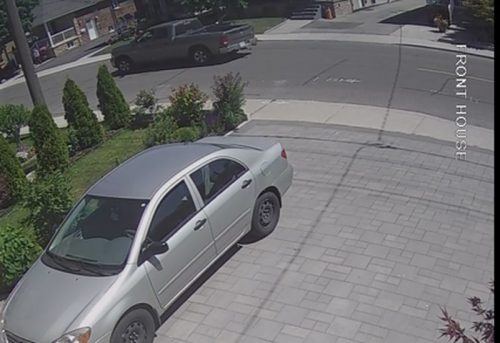