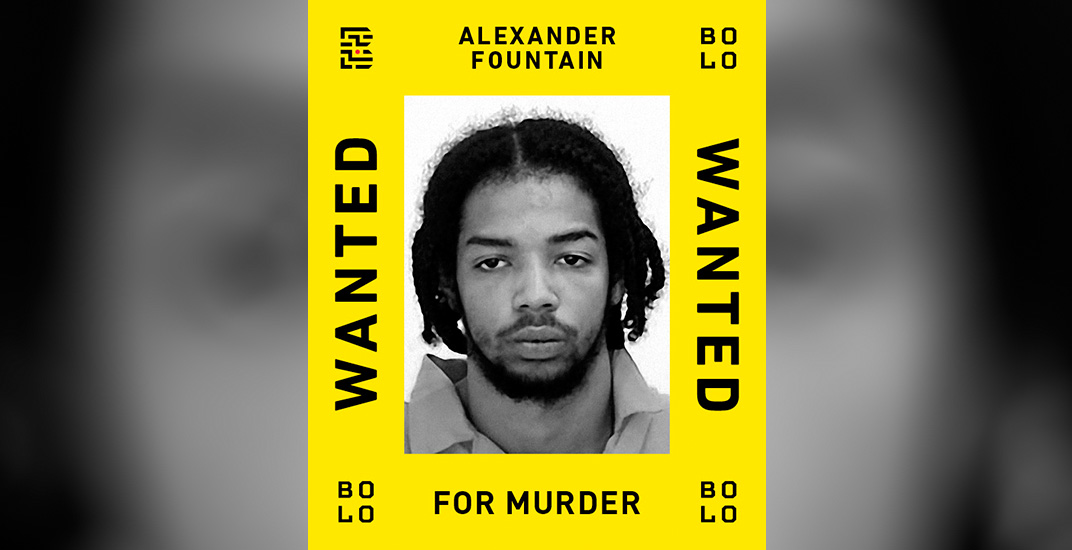 The Toronto police are taking the next steps to catching the city’s most wanted criminals.

Through a new pilot project called the ‘Bolo Program’, which leverages social media and technology to make sure citizens are on the lookout for Canada’s most wanted.

According to the Bolo Program website, the public can report sightings and submit tips to help the police arrest these wanted individuals.

Bolo, which is short for ‘Be On The Lookout’, is a term commonly used by police to designate an individual who’s actively wanted.

The Bolo Program’s core goal is to use new technology and communication channels to support local police officers communicate who Canada’s most wanted are and to help the public submit tips so that the police can arrest them.

The initiative is starting off by highlighting two specific cases.

Alexander Fountain, who is wanted on a Canada-wide warrant for the fatal shooting of 24-year-old Samatar Farah in Scarborough’s Chester Le neighbourhood in April 2017. 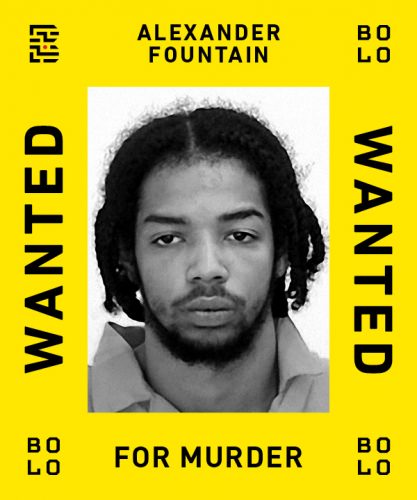 The second is Tommy Ngo, who is wanted on a Canada-wide warrant for the fatal stabbing of 23-year-old Russell Sahadeo in Noble Park in September 2015. 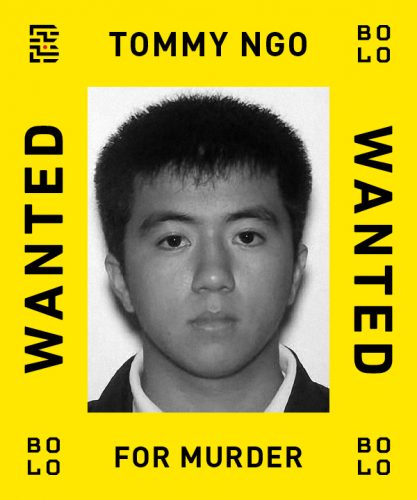 When civilians do spot or locate one of the most wanted suspects they are not to apprehend this person themselves as the suspect may be armed and dangerous.

To submit a tip, the public can refer to the specific case pages on the Bolo Program homepage and be directed appropriately.

The initiative is being tested in partnership with the Stephan Crétier Foundation, whose founder is the CEO of GardaWorld Security.